In connection with our recent visit to the Emirates PUMA had an extra little thing they wanted to show us. In collaboration with Arsenal they had a special little training session set up, where we got to wear their new evoSPEED SL. You can probably imagine JayMike’s reaction, when this message was passed on…

… Because it doesn’t matter what team you support, who wouldn’t want to test out the world’s second lightest football boots at one of the Premier League’s coolest stadiums? That was exactly what Jakob got to do, when he pulled on the new evoSPEED SL football boots and stepped onto the grass at the Emirates stadium. I don’t know if it was the glorious surroundings, the incredibly light boot, or if he was just having a good day, but Jakob’s initial impressions of the new evoSPEED SL couldn’t be better. Watch the video and hear what he has to say.

It won’t be long until you can test the new evoSPEED SL. Pre-order it right here – price 230 euro. 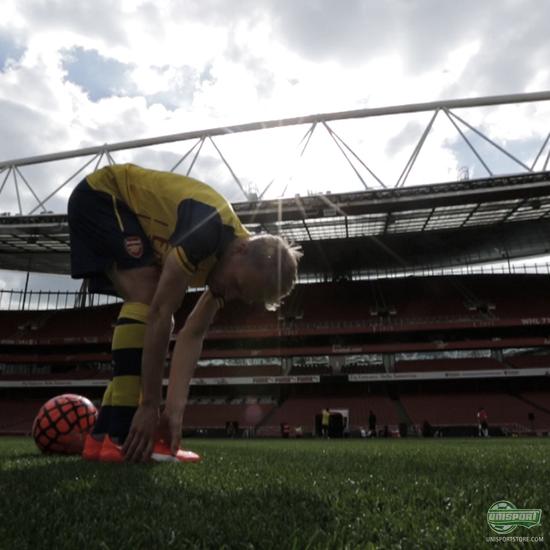 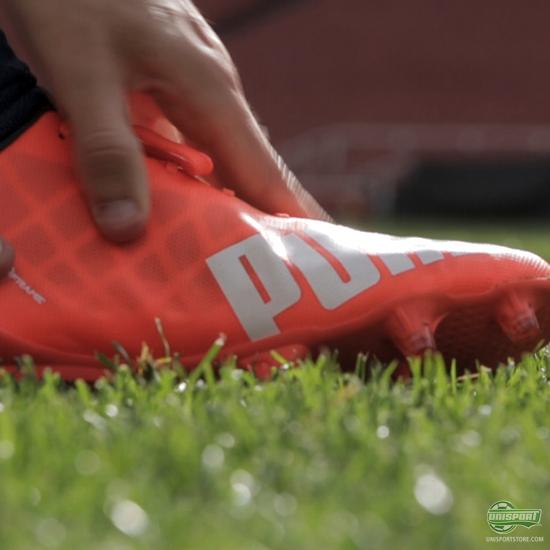 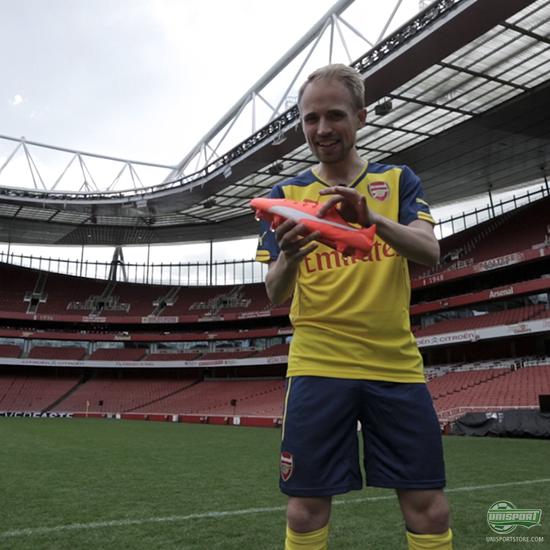 Emirates. PUMA. evoSPEED SL. 103 grams. That is the recipe for a serious slice of #unisportlife. Even if it did mean that a Manchester United was forced to play on the enemy’s turf. Which stadium would you want to test a pair of boots on the most?