The Women’s World Cup football boots were presented all the way back in April Month, but when they were presented there was a pair missing; Hypervenom. That was naturally because Nike were yet to unveil the Hypervenom II at that point, but now that they are out in the open, we can naturally also take a closer look at the women’s Hypervenom Phantom II. 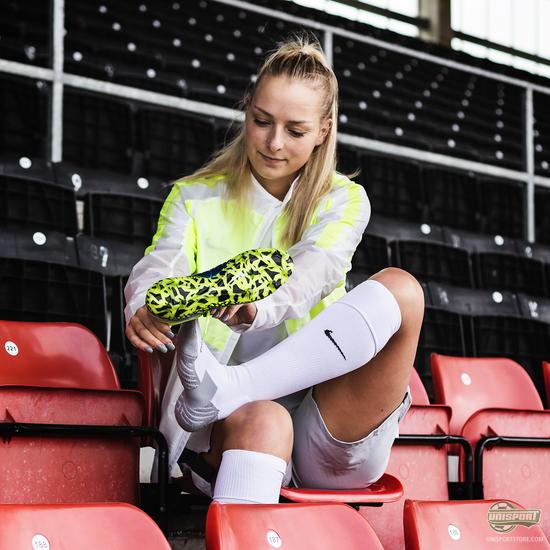 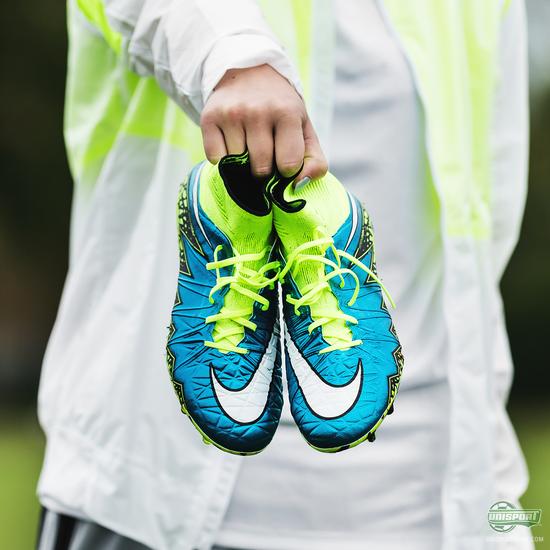 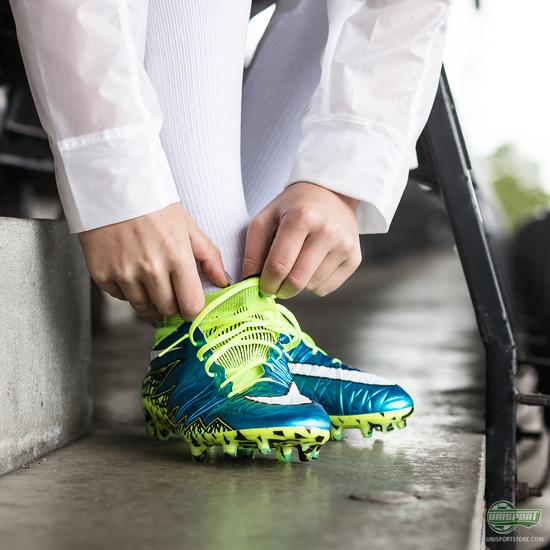 We held a vote on Snapchat and that revealed that you preferred the Nike Silver Storm Pack ahead of the Women’s World Cup collection. Personally however I have to admit that I think the combination of Neon and “Blue Lagoon” is one of the coolest Nike collections in the last many years.

If you unlike me have small enough feet to fit the new Hypervenom – then you can find it right here – just 275 euro. 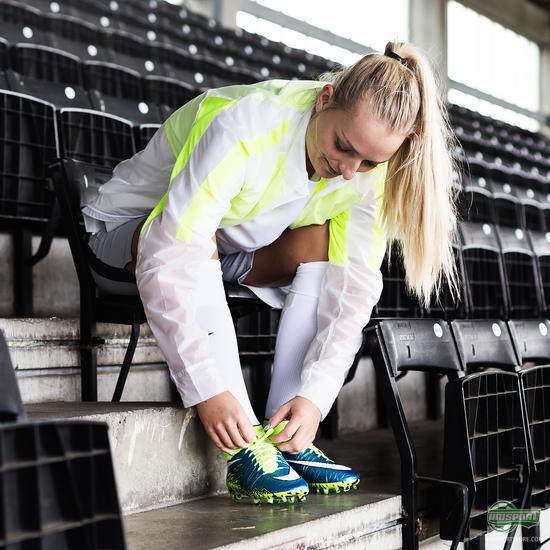 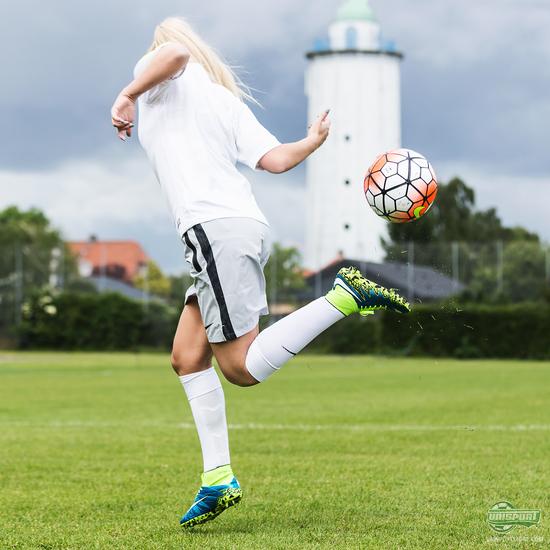 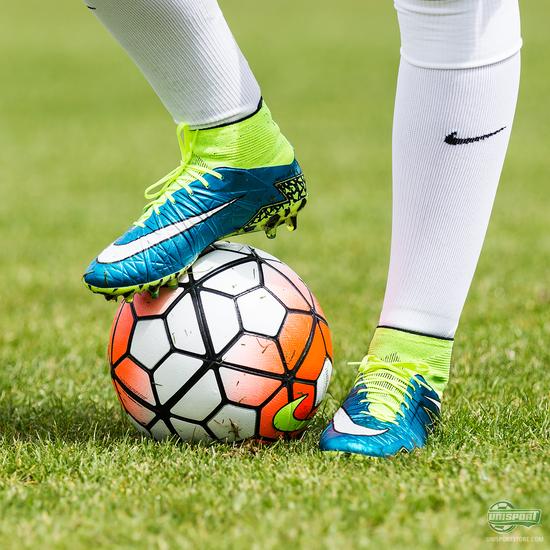 When it comes to the new Hypervenom II I’m still unsure about the new design, but that being said, the Hypervenom I was and still is my favourite football boot. I will say the that the colour combination of the women’s version makes up for the zig-zag design. Now I just hope Nike will provide an equally awesome design in size 44… 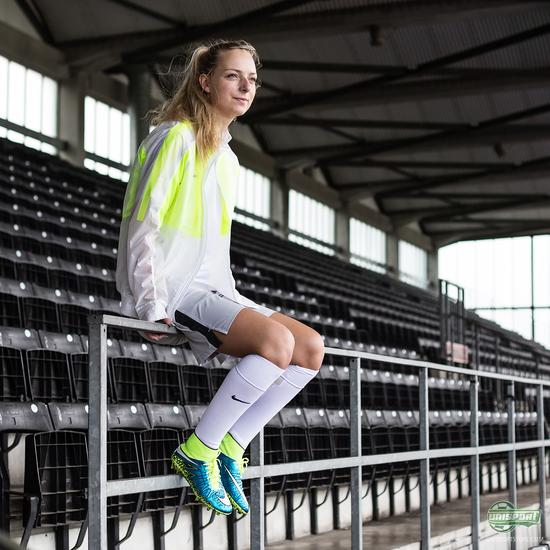 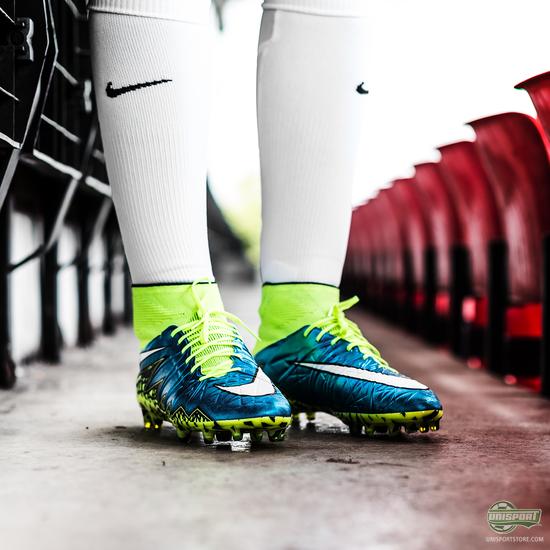 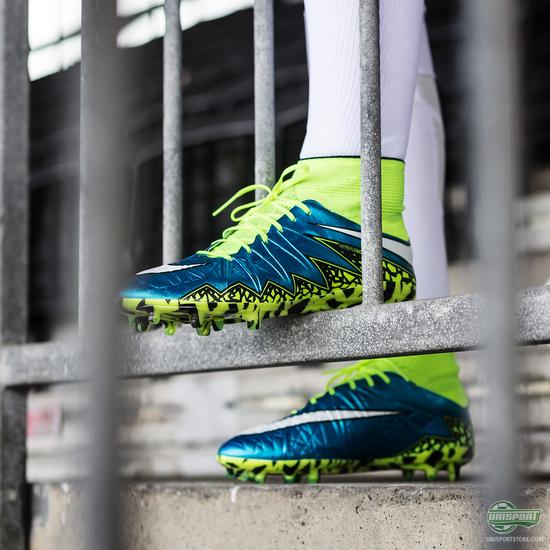 It’s the first time that Nike have designed a complete collection for a women’s tournament and boy have they done it in style. What do you think? Are you loving it as much as me, or more of a Silver Storm fan?