No club has won the Europa League (or UEFA Cup, as it was previously known as) as many times as Sevilla. As defending champions they are entering this season with great expectations, a perfect match with New Balance who share the same ambitions for this year. Check out the full Sevilla shirt line-up for the new season right here. 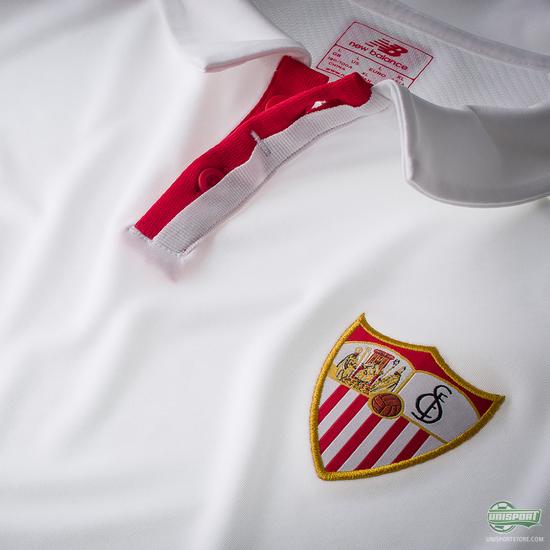 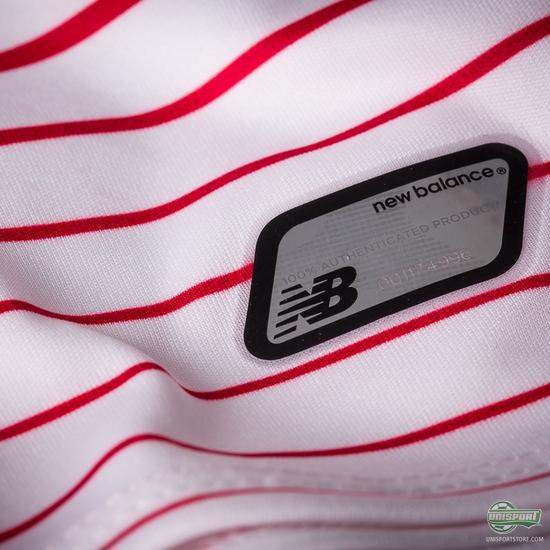 Sevilla won their first European trophy 10 years ago in the 05/06 season. This would be start of a new era, and since then the club has lifted the Europa League trophy four times. And the start of a new era is exactly what New Balance and Sevilla are celebrating with the new home-, away- and third shirts for the coming season. 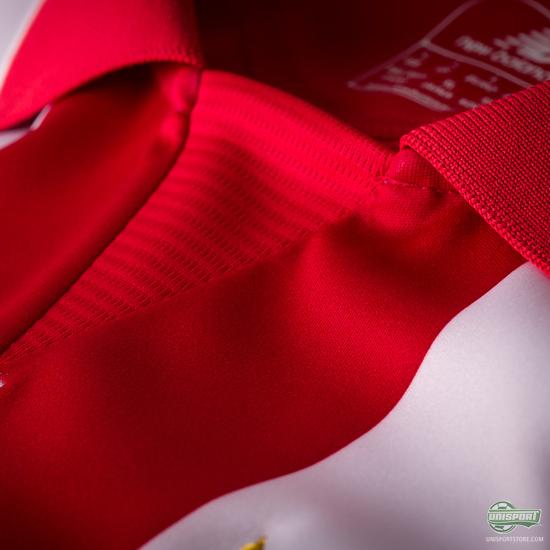 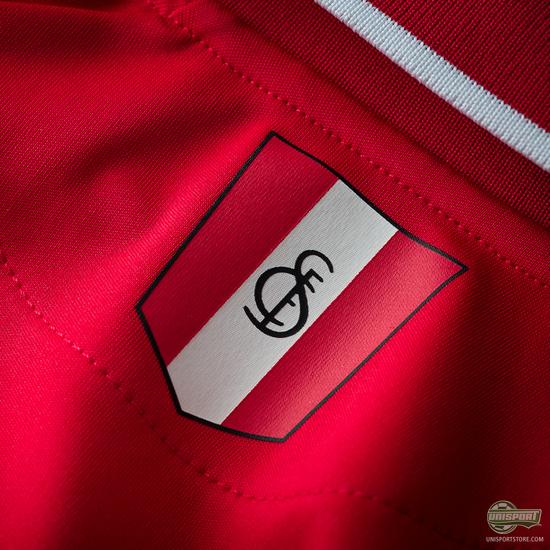 Especially the third shirt is a celebration of the clubs European success. In addition to Sevilla wearing the shirt for their European matches, New Balance have also come up with a funny little addition to this shirt. The horizontal yellow and grey stripes are put together of 10 and 11 stripes, respectively. The number 11 represents the 11 players on the pitch, who together create the victories, while the 10 stripes represent the 10-year anniversary that Sevilla are celebrating this season. And we are pretty certain that they are hoping to celebrate with another European triumph... 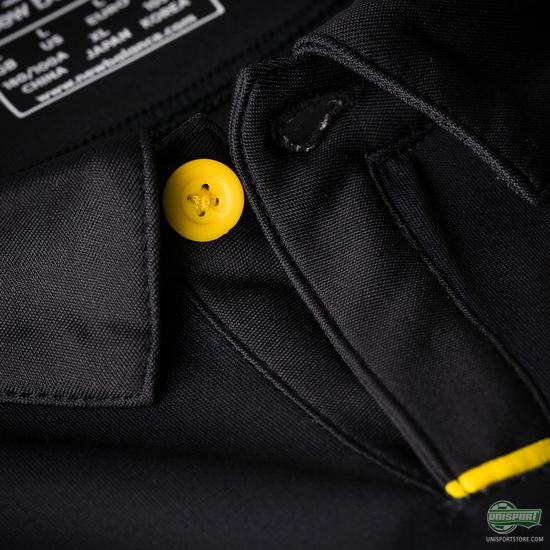 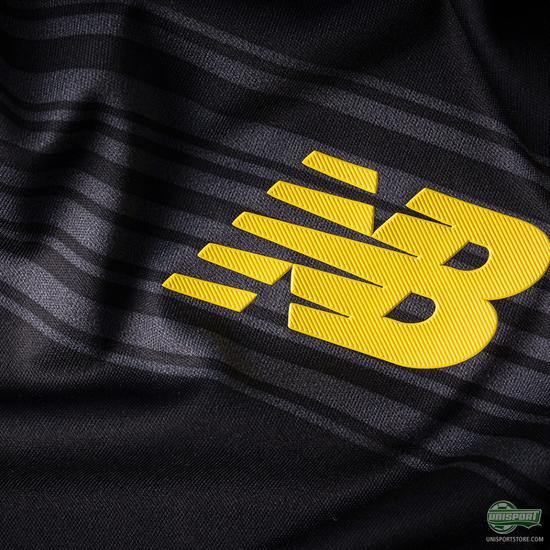 New Balance and Sevilla have launched their new shirts with the motto “Comienza una nueva era”, which means the beginning of a new era. Which of the three shirts do you like the most?