Yesterday the womens World Cup kicked off in style, as Canada, China, New Zealand and Holland all took to the field. Did you see the two opening games and did you also notice the versions of the Ace and X that Jonelle Filigio and Vivianne Miedema were wearing? You probably didn’t recognize them and that’s quite understandable. See more here. 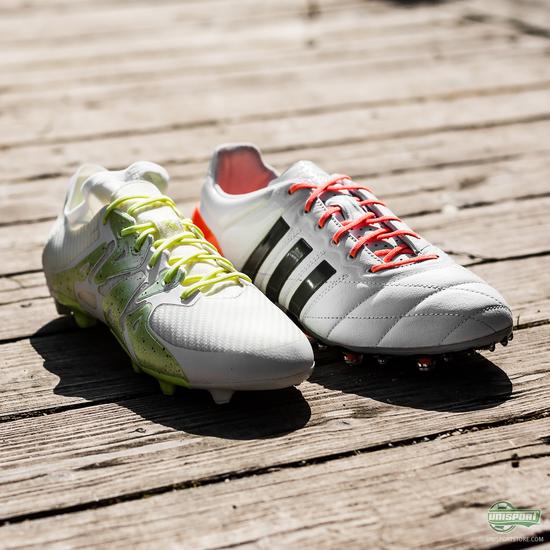 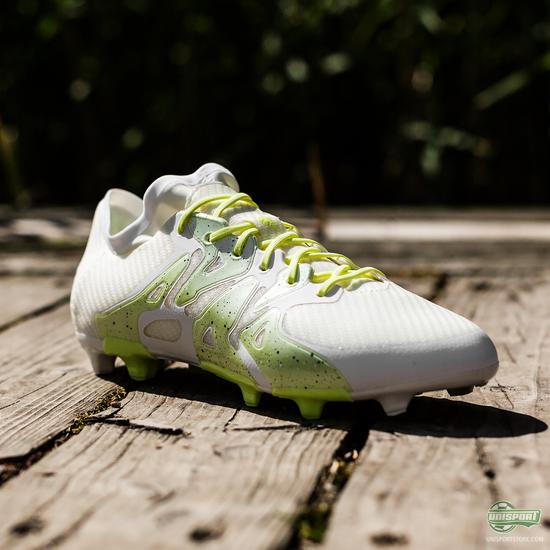 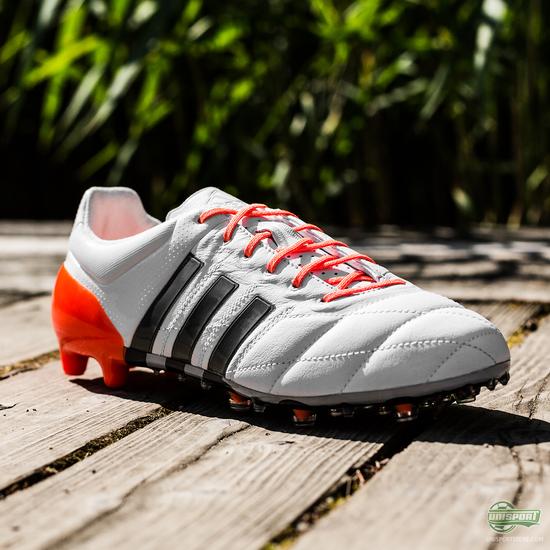 This afternoon adidas officially unveiled the versions of the Ace and X, which adidas’ designers have made especially for the female players. And what better stage to introduce them, than at the Women’s World Cup? Chaos and Control is therefore no longer a theme only for the male players, but also the female.

If you love the new Ace and X from adidas, then you can find them right here. 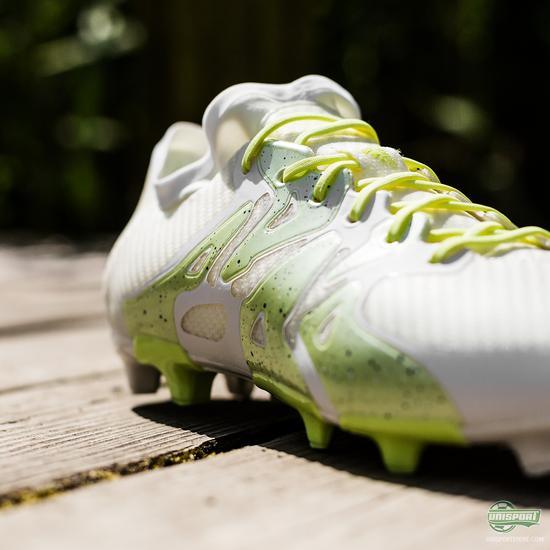 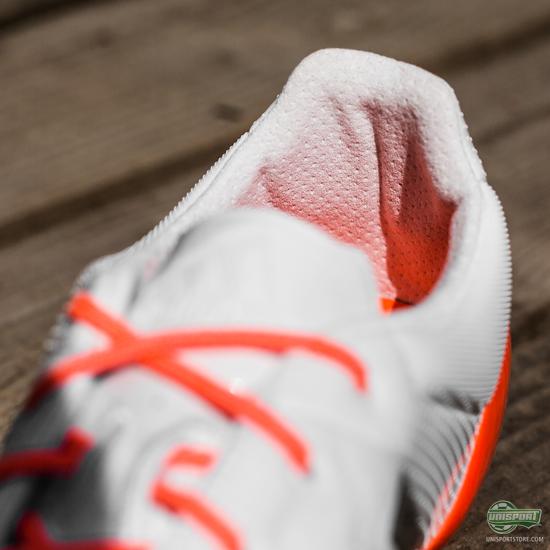 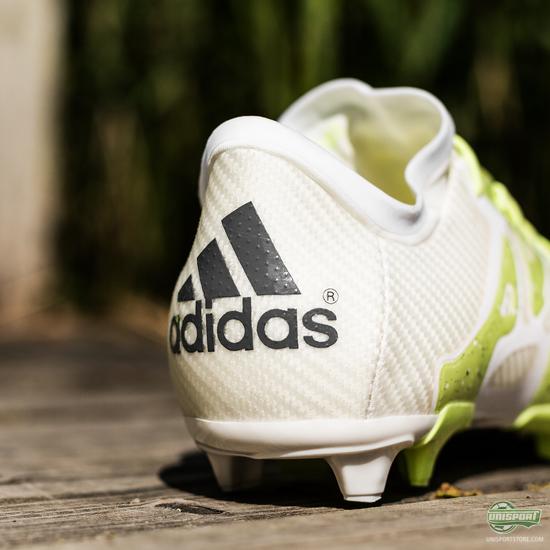 It’s the first time that adidas launch an official World Cup collection for the women and they have naturally also had a great number of players involved during the design process. That is why the Ace model is made with leather, because that was a big wish from players like Morgan Brian and Aya Miyama to get the most possible comfort – and they naturally get what they want. 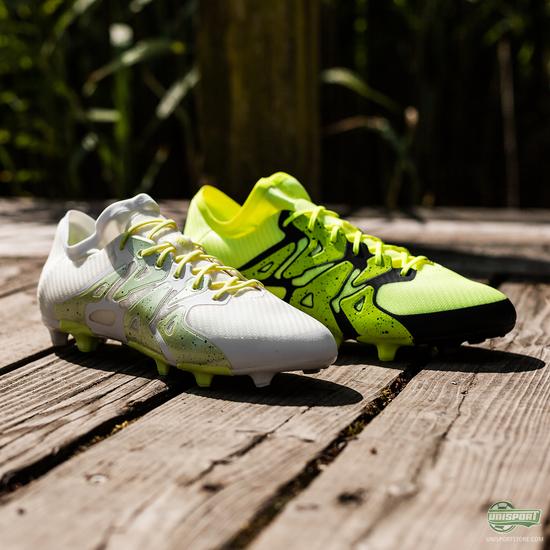 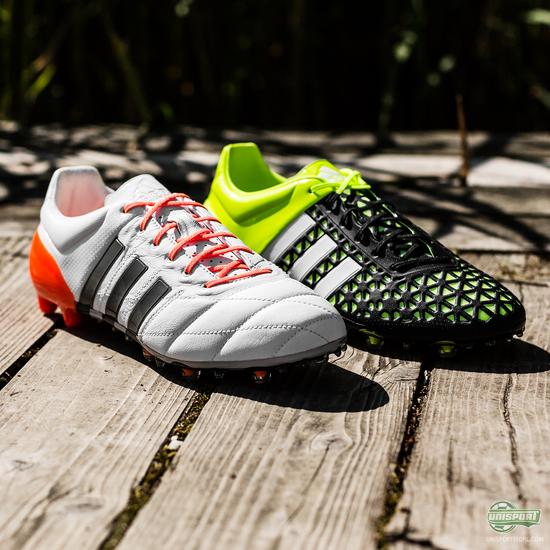 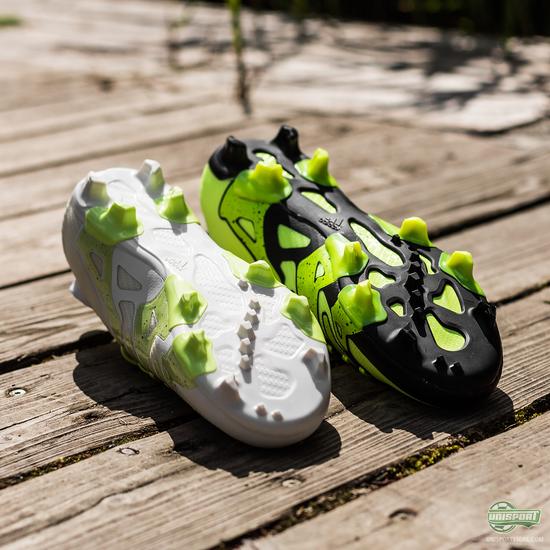 Apart from the fact that the boots are designed with other colours than the men’s boots, the women’s X and Ace are exactly the same. Which one of the two designs do you like the best?