When I think about Umbro, I automatically think elegance. Even when they release wilder colourways, they still manage to maintain a very high degree of style and sophistication. So what happens, when they release boots with colour schemes that match the boots elegant appearance? Football boot style beyond belief that’s what! 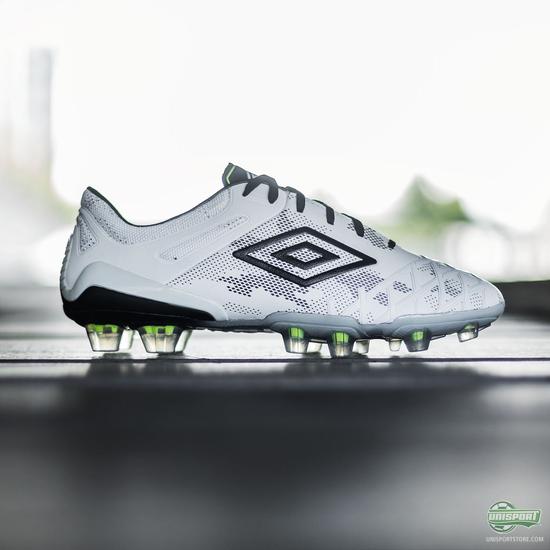 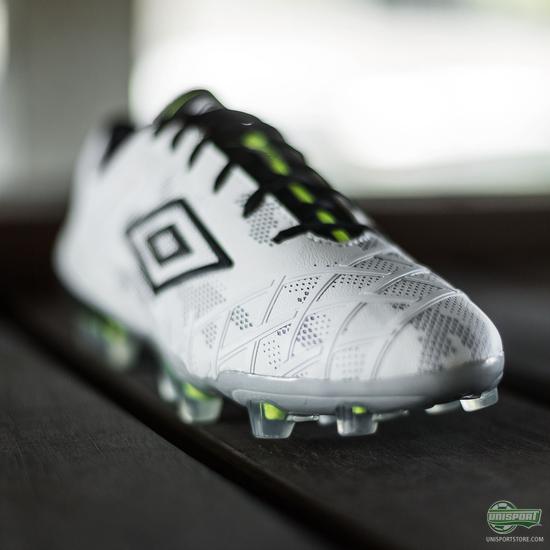 A boot that shows this off magnificently is the brand new Umbro UX-2, which the English brand have today unveiled in a stunning white and black colourway. 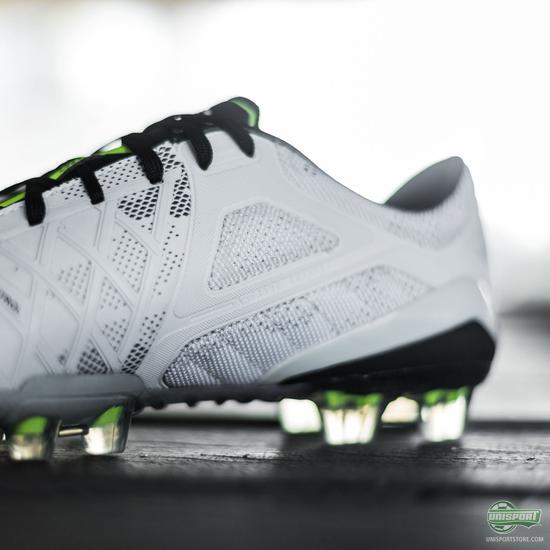 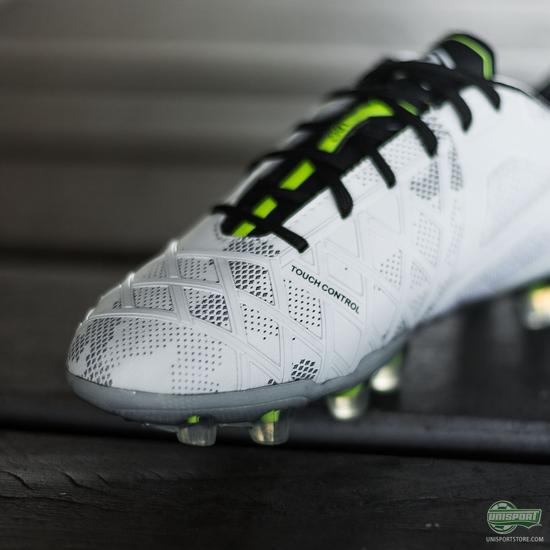 Umbro are really getting the knack of creating these slightly more toned down boots, with the most notable other being the blackouted Velocita released a month back, which goes down as one of the best releases this year in my book. 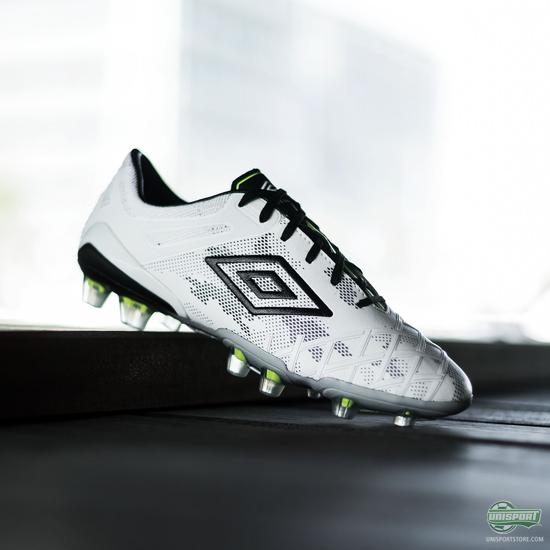 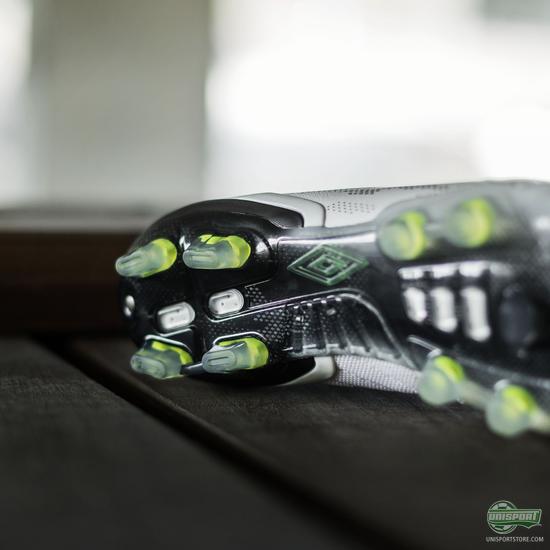 The Umbro UX-2 is built for the controlling players, who require a boot that will truly allow them to display their full array of offensive capabilities. The calm and collected white upper is therefore a perfect pairing, with the concept of control and elegance. 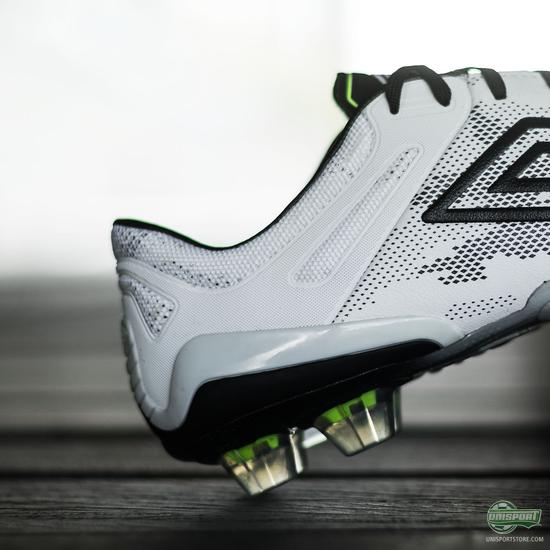 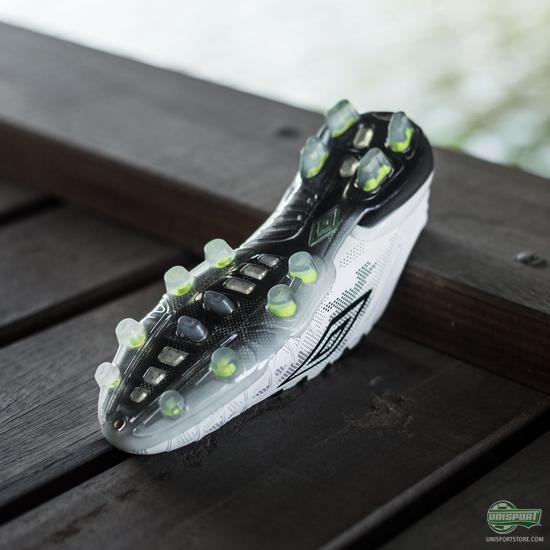 Although the boot's upper is predominantly white and black, Umbro have still managed to add a little bit of flair, as is the mode. Running along the boots tongue and inside the studs, Umbro have added some neon detailing, so things aren’t all black and white. What do you think about the new boot? - Will you be playing in this new model next season?