It’s been a couple of months now since Nike introduced the second incarnation of the Nike Hypervenom to the world and it well and truly has taken the world by storm. Nike have therefore seen it only fit to also bring an update to the popular Free Hypervenom sneaker, which ever since it’s introduction has grown and grown in reputation, as well as bring a set of colourway update to the low model. 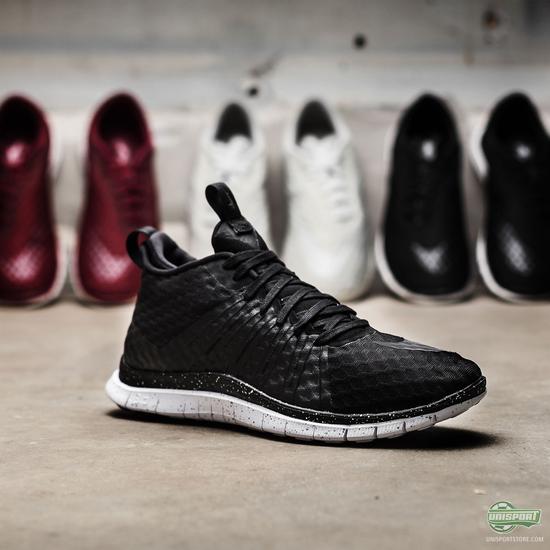 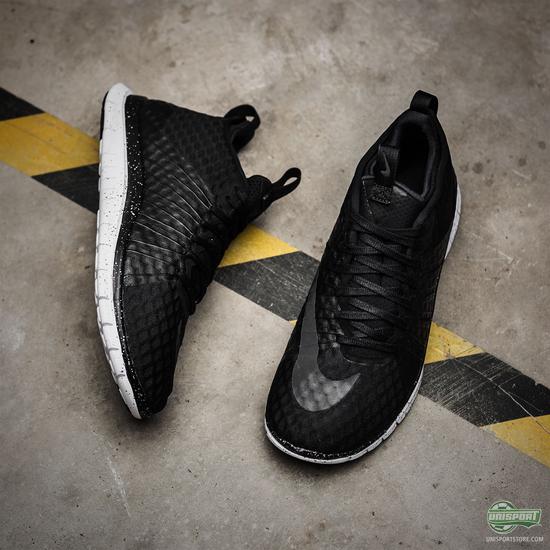 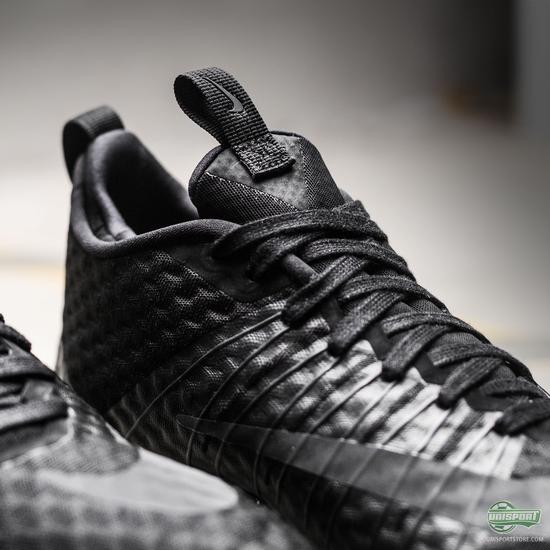 The Hypervenom Phantom II football boot truly is the peak of innovation in football and has taken years of intense work to get to the stage it is now. It therefore seemed like a waste to only utilise some of the knowledge and technologies used for the football boot. Nike have therefore evolved their Nike Free Hypervenom, which fuses the comfort from the supple Hypervenom upper, with the well-known Free sole. 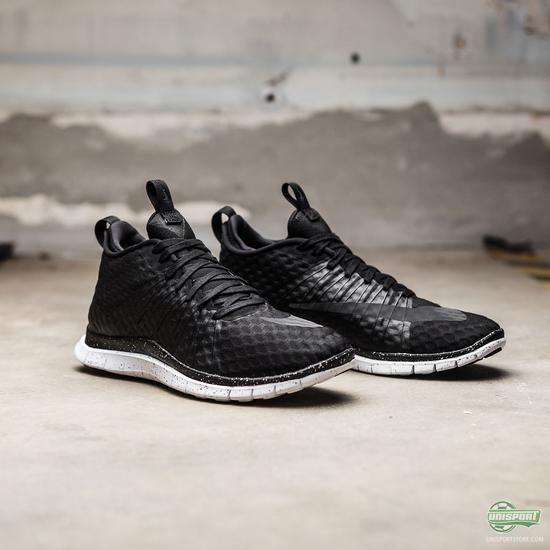 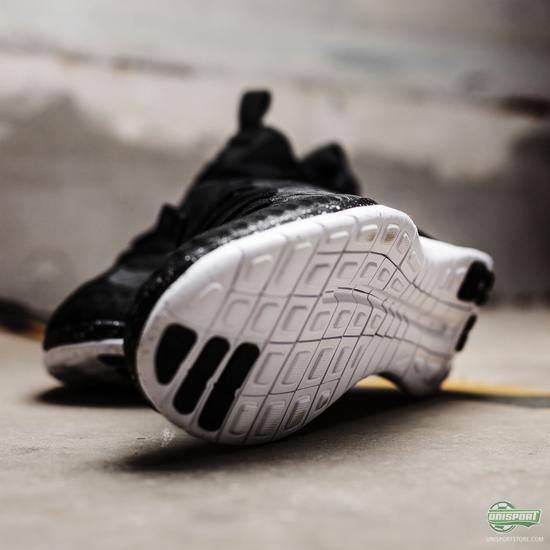 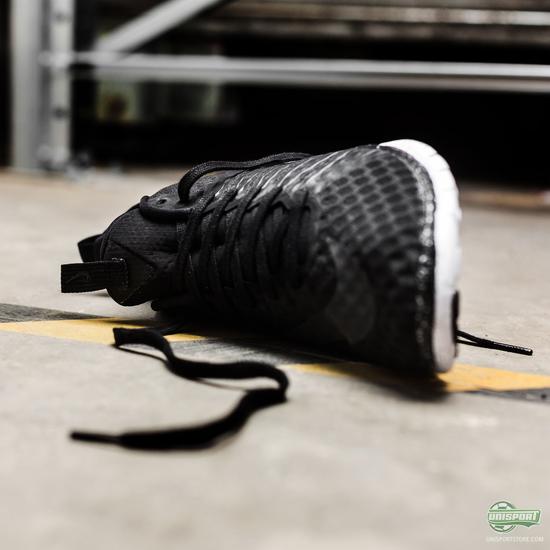 I must admit that when I saw the first few colourways of the first Free Hypervenom I was not sold entirely, but the collection has been going from strength to strength design-wise and if you ask me Nike have hit the nail completely on the head with this new launch colourway for the Hypervenom Free II. The detailing on the sole is what really elevates this to the next level. It may only be a slight design touch, but it still adds some edge to what would otherwise be a little too basic. 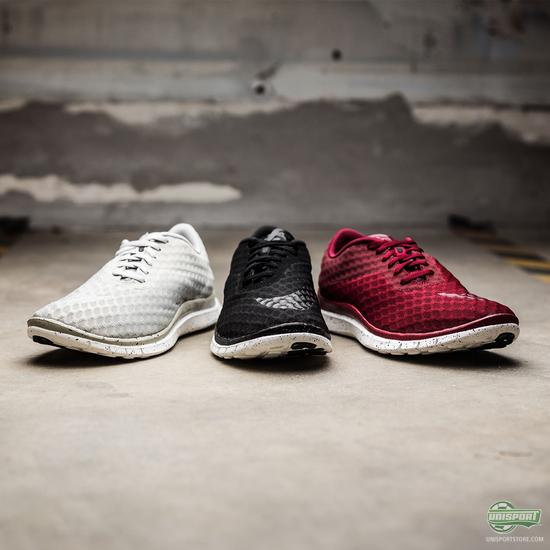 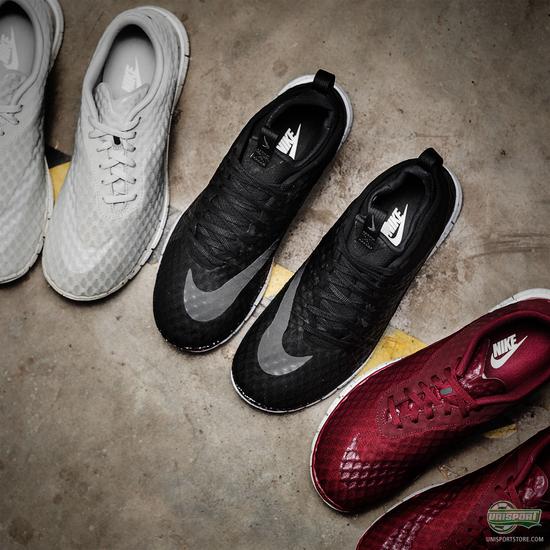 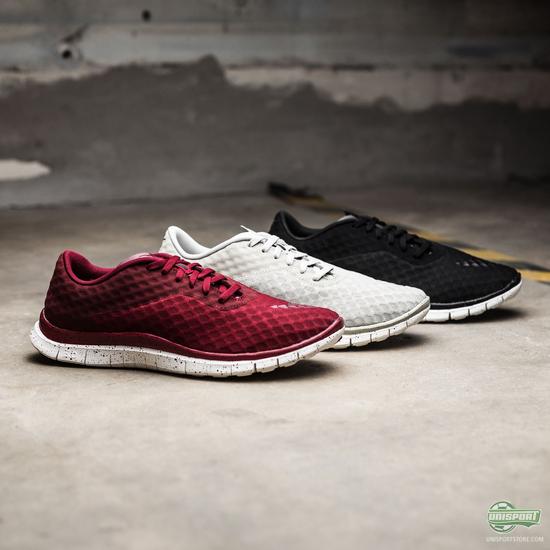 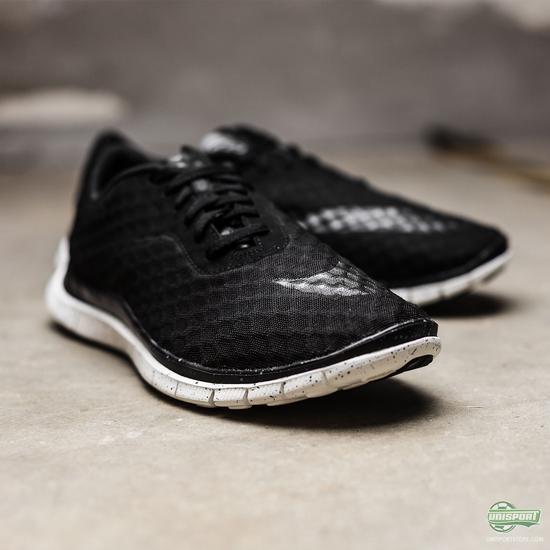 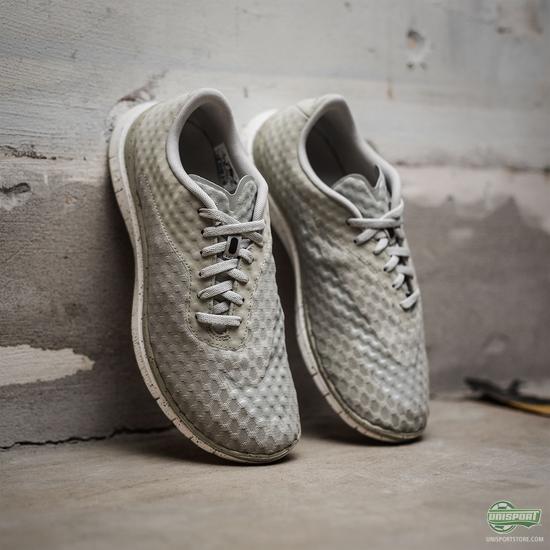 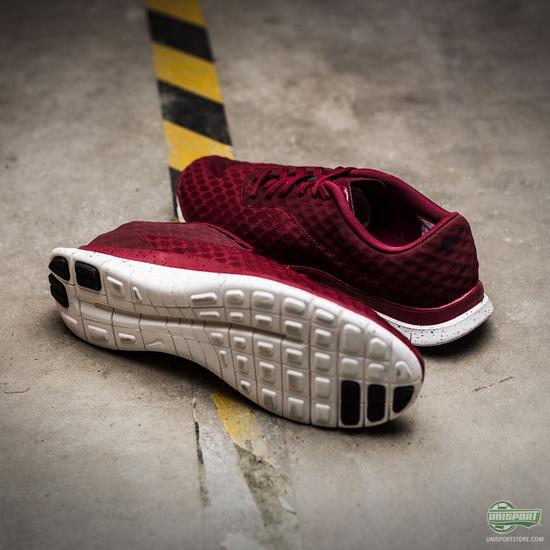 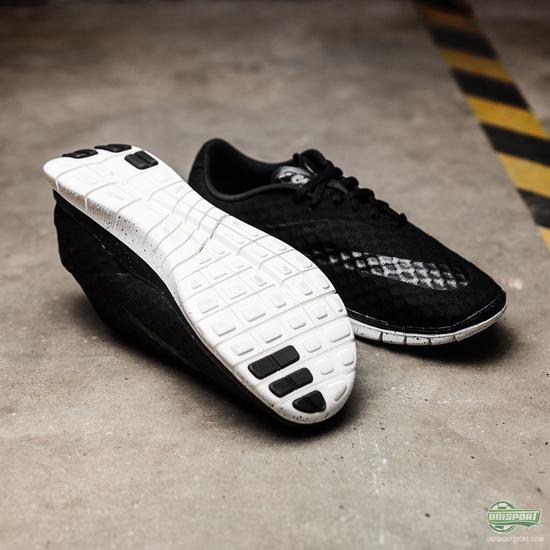 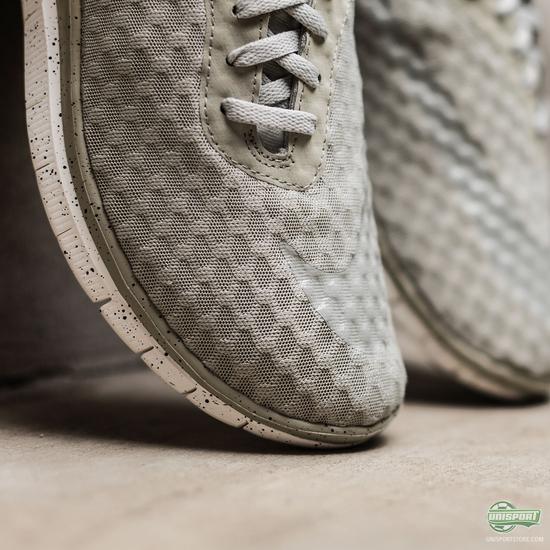 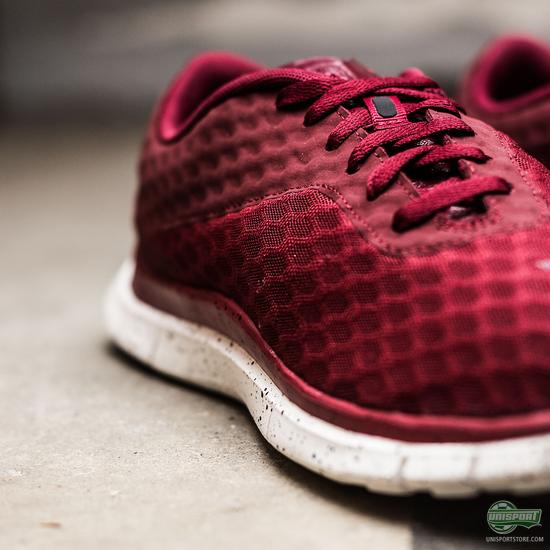 Nike have a very wide array of sneakers, with something for everyone. I was a hard sell to begin with and it’s only really been these last few months that I’ve started to warm up to the Nike Free Hypervenom, but now that I have I’m struggling to resist the urge to get a pair of the Low in the black colourway. What about you, which of the new Nike Free Hypervenom models is your favourite?