Ohh yes! I don’t know what’s gotten into the brands lately, but they are bringing all the trademark colourways out. PUMA are the next in line and are ready with this red and white beauty, which although it isn’t an actual collaboration between the two brands, still reminds me a little of the PUMA x Ferrari boots. 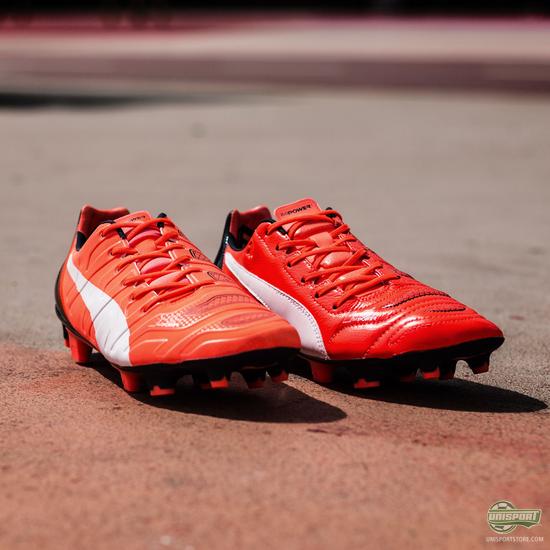 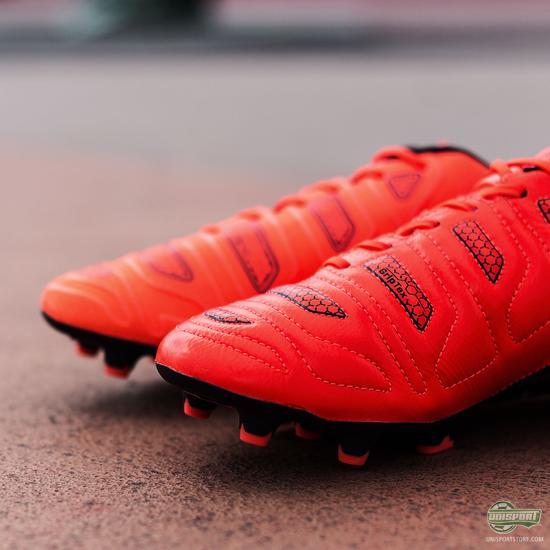 The design is definitely one we have seen used before by PUMA and I’m glad to see it back, because this this is a colourway that always looks good on the pitch. You simply can’t go wrong with a deep red like this (Or Lava Blast, as PUMA call it - awesome) and I’m certain this brand new evoPOWER will be another success for footballs only remaining power boot. 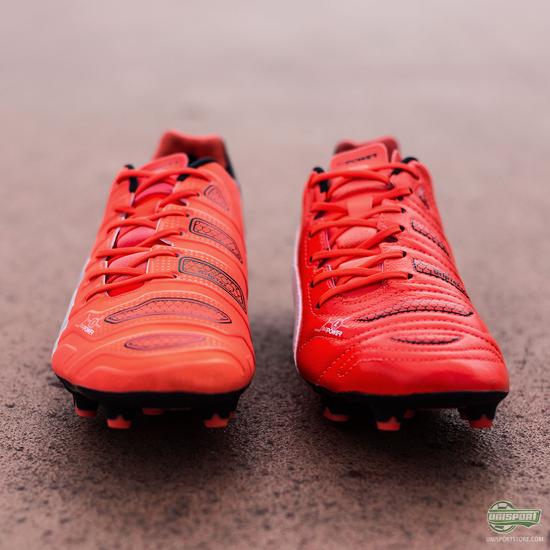 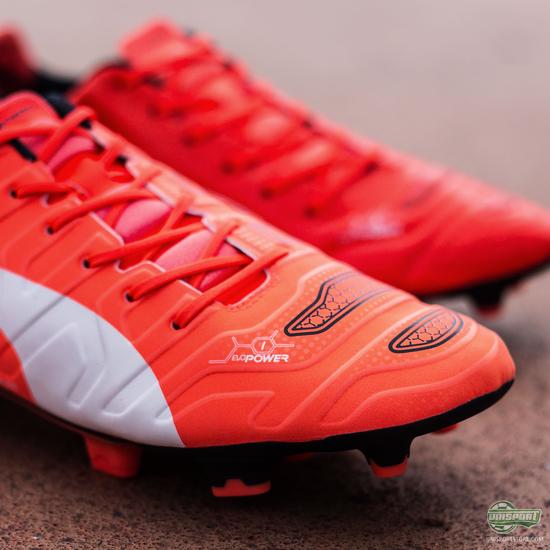 Now I’m a pretty big fan of this design, but I think I have a hunch who might be an even bigger fan. Olivier Giroud is one of the PUMA evoPOWER’s biggest stars and also happens to play for Arsenal, who are sponsored by the German brand and play in basically exactly the same colour. The French Don Juan will be matching from head to toe and we might even see him showing them off in todays Community Shield. 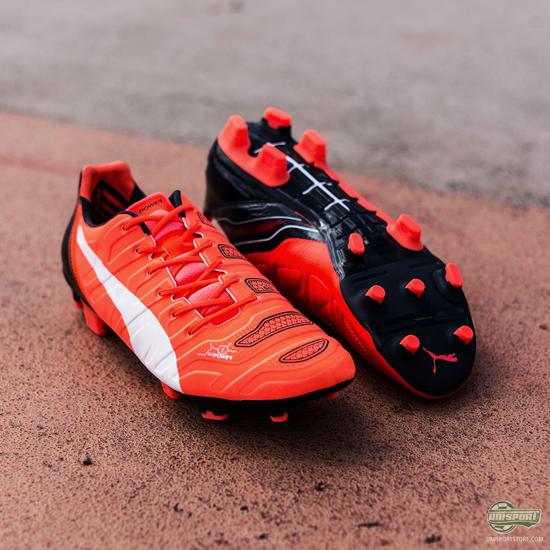 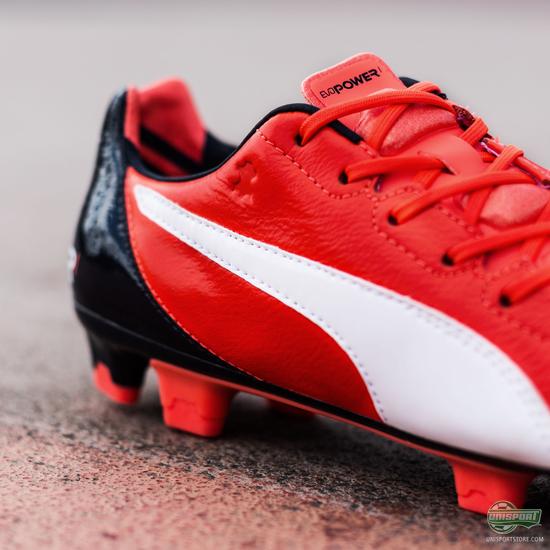 It may be a bit of an “arsenal colourway”, but that doesn’t mean none-arsenal supporters can’t use it. The boot is still jam packed with technologies to improve both your shooting accuracy and your shot power. It’s any powerful players dream. 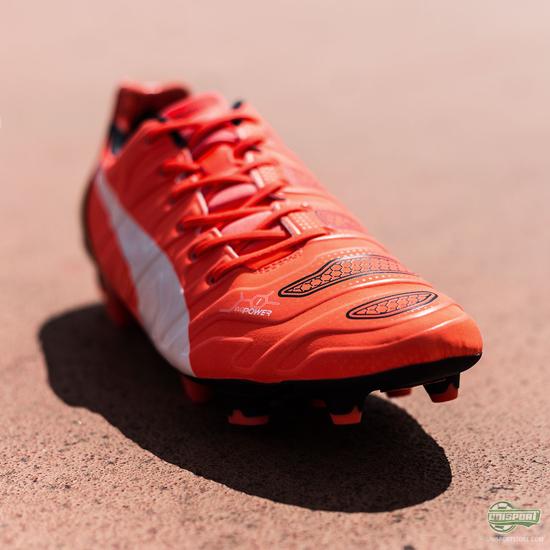 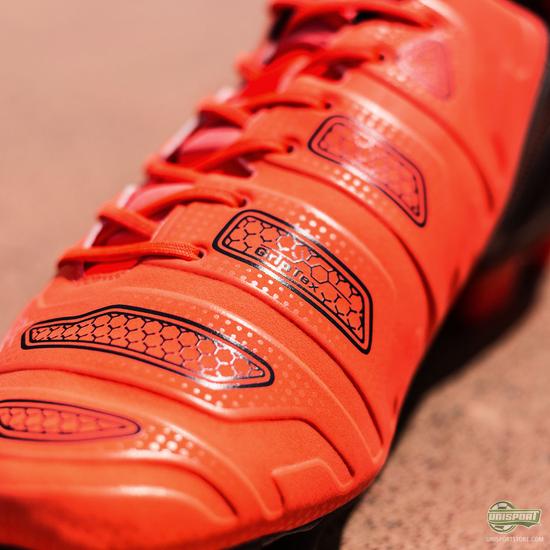 The new season is about to kick-off in all the biggest leagues, as well as the smaller ones, so there are plenty out there who need a new pair of boots. PUMA have, along with the newest colourway for their evoSPEED, made sure they have a strong selection ready for the challenges to come. What do you think about the new evoPOWER?