This is the moment we have been waiting for! It’s been a long summer and the Premier League is poised to be bigger, tougher and more competitive than ever before, which is hard to imagine, because it was already the best in all those respects. It’s the opening day of the 2015/16 Premier League season and I therefore take a look back at all the greatest opening day moments in history.. 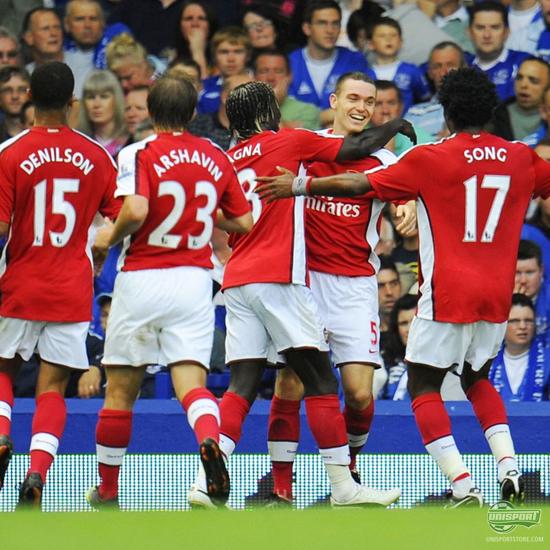 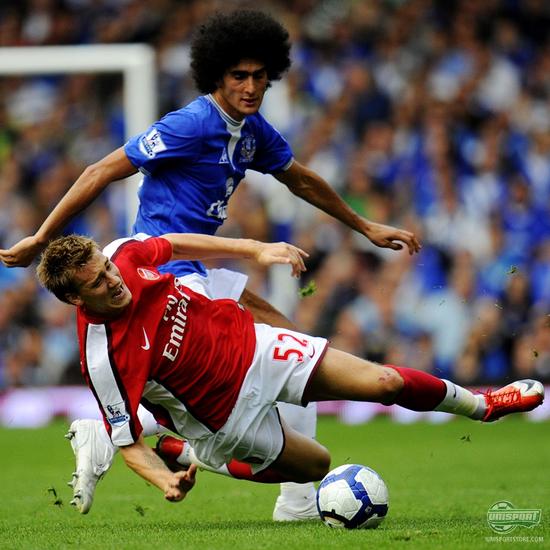 Ahead of the 2015/16 Premier League season Arsenal haven’t looked this strong in many years, but they had some serious baller in 2009 too. They wrecked Everton 6-1 away from home, which is the biggest opening day win in Premier League history. Everton never stood a chance, especially because Arsenal had Lord Bendtner on the pitch, who to keep things a little more fair was played in midfield that day - good guy Wenger.

Ranking in above Arsenal’s thrashing at Everton on my list is a thumper of a goal from Teddy Sheringham, which was actually the first Premier League goal to be shown on TV. We are glad the cameras were rolling, because we wouldn’t want to have missed this one. 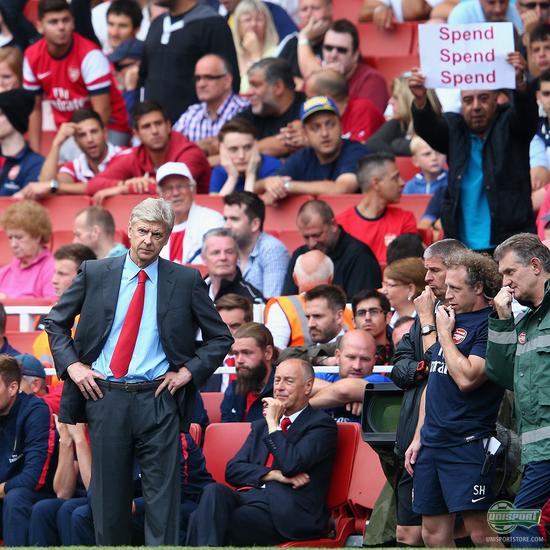 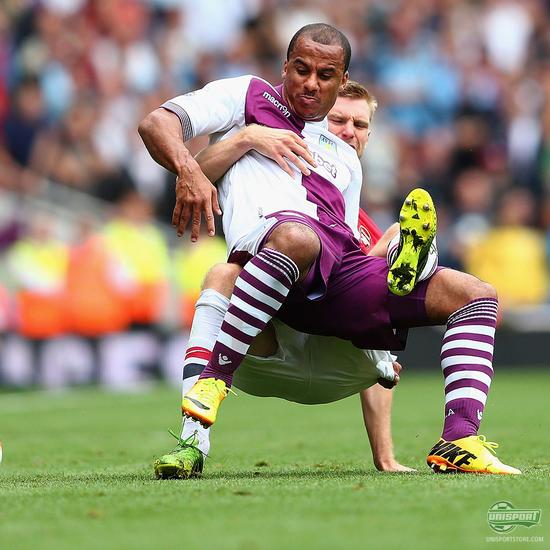 We went a trip down memory lane for Arsenal fans earlier, which I’m sure left a smile on their face, but this one might wipe that off. On opening day 2013 Arsenal were given a 1-3 drubbing at the Emirates, which prompted a very angry reaction from the gunners supporters. A good 60.000 fans were all chanting “Spend some F#¤cking money” at Wenger, who then later on in the transfer window responded by breaking the club transfer record for Mesut Özil. I guess in the end everyone was happy.

This is simply stunning and is easily one of the best goals on Opening Day and possibly even ever in the Premier League. Everything about it just awesome and if we see a goal just half as good today, we are in for a treat!

Gus Poyet’s goal was close, but there could only be one winner here if you ask me. David Beckham’s halfway line effort is one of the many goals he scored, which cemented his spot in football history as one of the biggest icons. It’s audacious, it’s spectacular, it’s definitely my number one.

Do you agree with my list, or do you remember other moments, which might have been more iconic? This list is far from final and might even need updating later today, if something equally extreme happens. Let us know in the comment-section down below.