At the very beginning of August, when the transfer window was about half way, we took you through what we thought were the very biggest signings completed. With all the deals and loose ends now wrapped up entirely, we now take a look at the remaining month and what the biggest deals across Europe were. 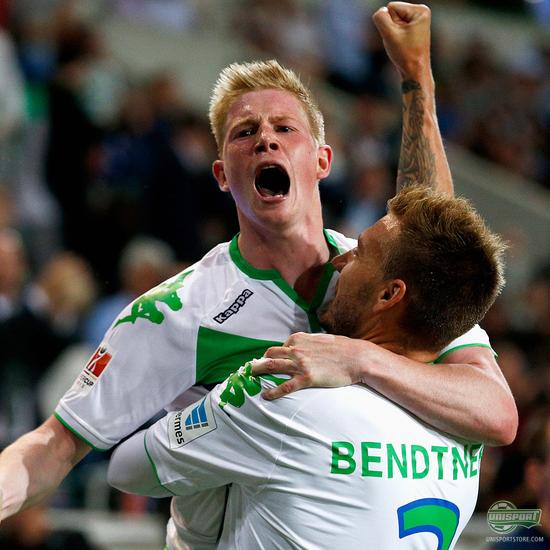 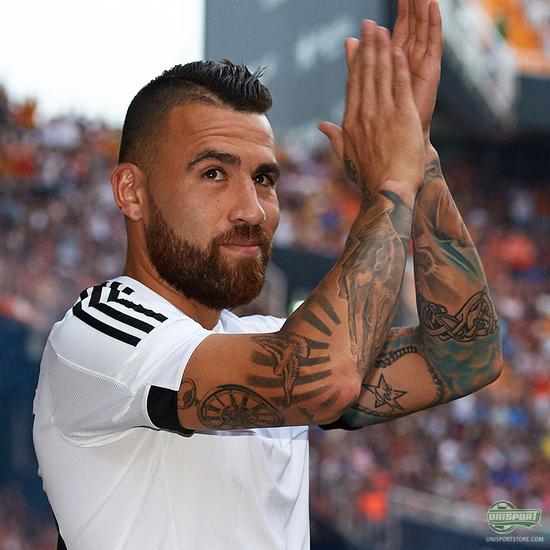 Once again this summer there was tons of talent flooding to the Premier League and the amount of money spent by the English teams did also dwarf just about every other side across the continent. So let’s start of our look at the biggest and most impactful signings with the very biggest spenders; Manchester City. Kevin De Bruyne and Nicolas Otamendi don’t exactly look like they are needed at City, because they are cruising, but hey, both are world class and you can’t have too many of them. 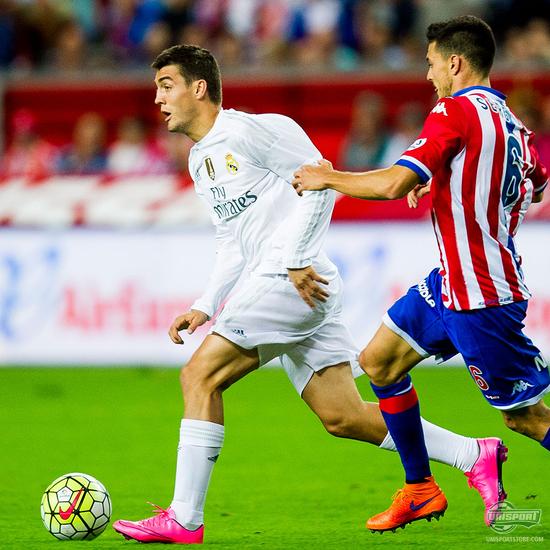 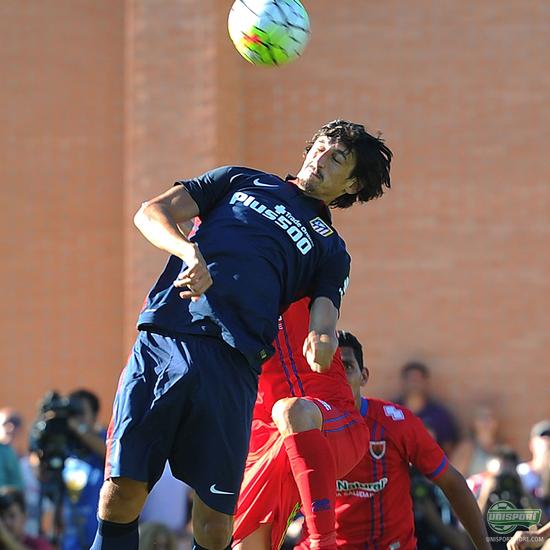 The Spanish clubs usually don’t shy away from splashing some cash either, but this summer they held back a little it would seem. The biggest spenders were Atletico Madrid, who brought in lots of talent early on, but also had some exciting signings more recently. Most notably I’d say was Stefan Savic, who joined from Fiorentina and could definitely have a large impact on the title race, which I tell you is far more than a race between Barca and Real. Speaking of Real Madrid they also brought in Kovacic from Croatia, who will be very exciting to see along his compatriot Modric. 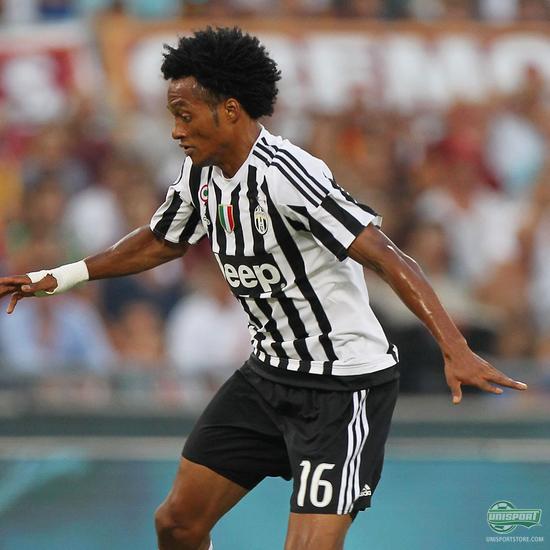 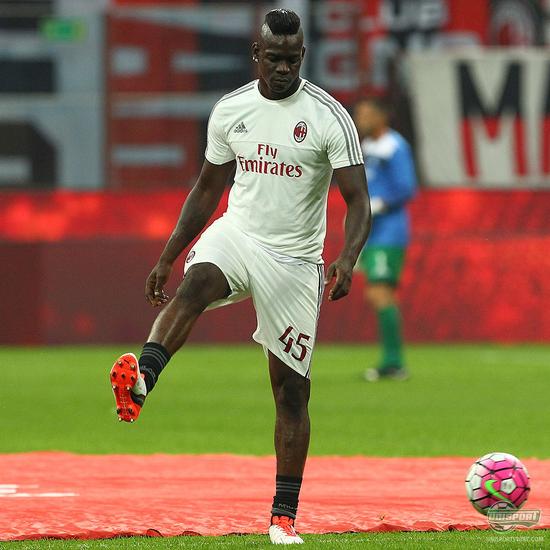 On our continued tour around Europe the next step is Italy, where they actually had quite a number of very big signings. One that I hope will be successful is Balotelli on loan to AC Milan, which will probably fail, but it would be awesome to see him at his best again. While on the subject of big loan deals to Italian clubs, Juventus also wanted in on the fun and ended Cuadrado’s hopeless stay at Chelsea by bringing him in for the season. They have the option to buy him too, so if he turns out to be great, well then that’s awesome for them - clever transfer work. 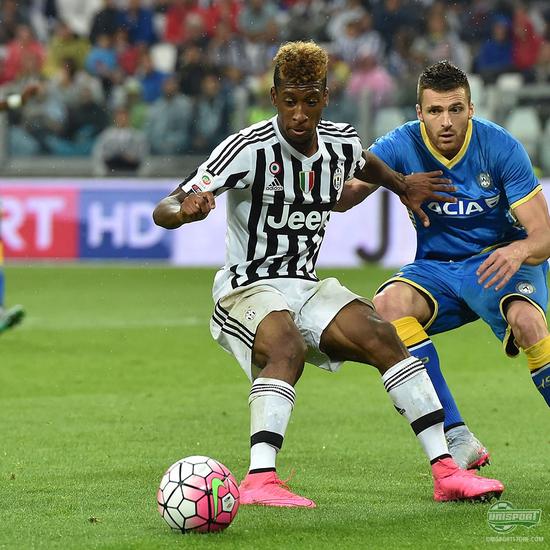 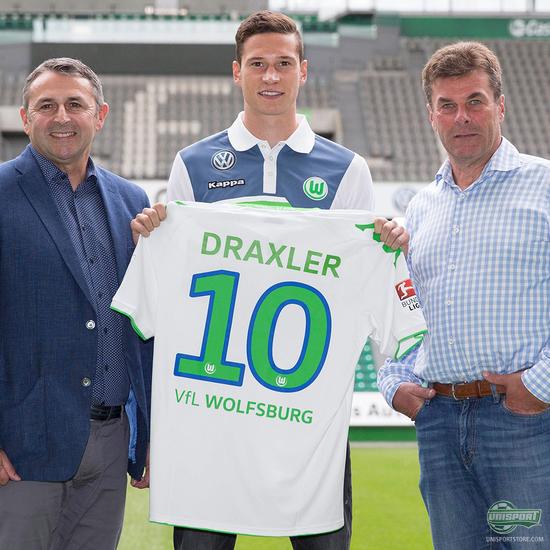 Leaving Juventus was another profile, who funnily also left on a similar deal to Cuardrado. Kingsley Coman has packed his bags and is heading to Germany and Bayern Munich. He will most likely sign a permanent deal next year, because he really is an exciting prospect. The really big transfer this summer in Germany was however Julian Draxler, who moved from Schalke to Wolfsburg. He miffed off quite a few Schalke fans, but in the end the allure of Champions League football persuaded him. 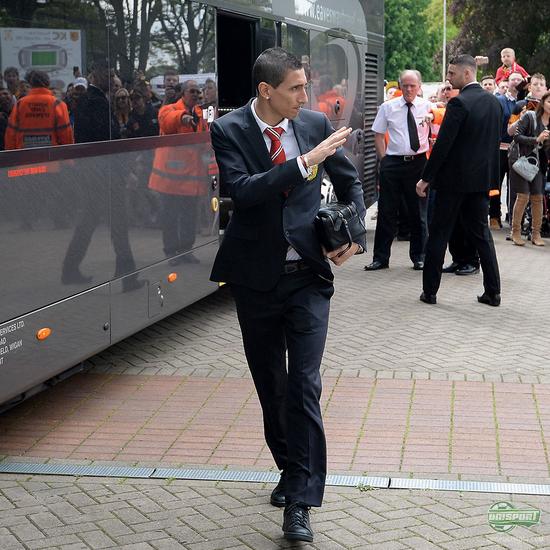 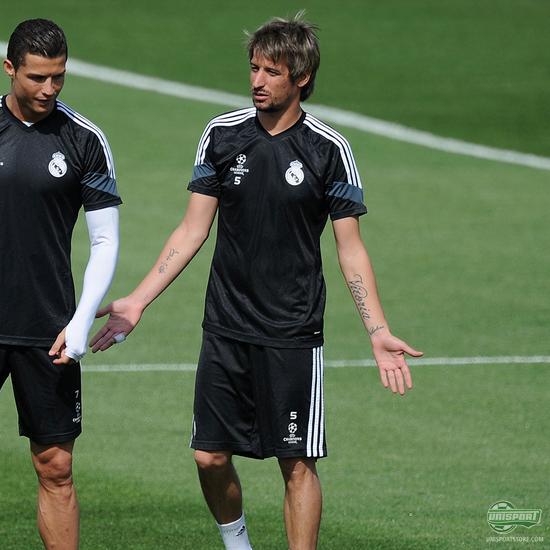 The French weren’t going to let the rest of Europe have all the fun and there were also some transfers there that raised some eyebrows. There’s really not any question what the most noteworthy was, with Angel Di Maria moving to PSG. Again annoying a lot of fans from his former team, especially if he turns out to be amazing again. That was easily the biggest trade, but Fabio Coentrao going to Monaco is definitely also a strong move, but seeing as though Monaco have sold all their other good players, they are probably not title contenders anymore. 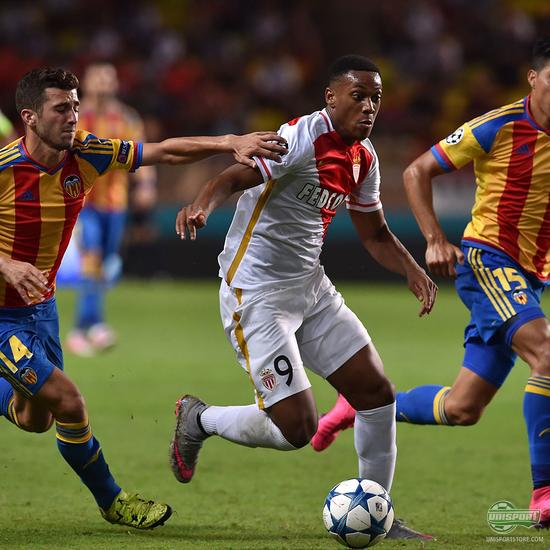 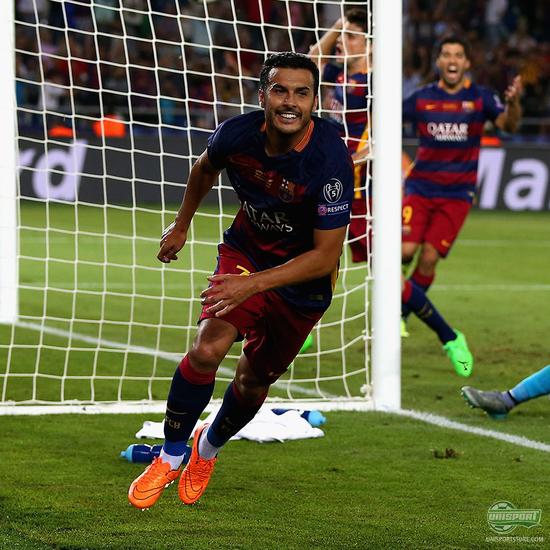 Let’s round things off where we started, in England! Man City weren’t the only club who went big this summer and if there are three signings I think will turn out to be the biggest they are - Anthony Martial, Son Heung-Min and Pedro. Pedro has already made his mark and might be the man to salvage Chelsea’s hopeless start to the Premier League. 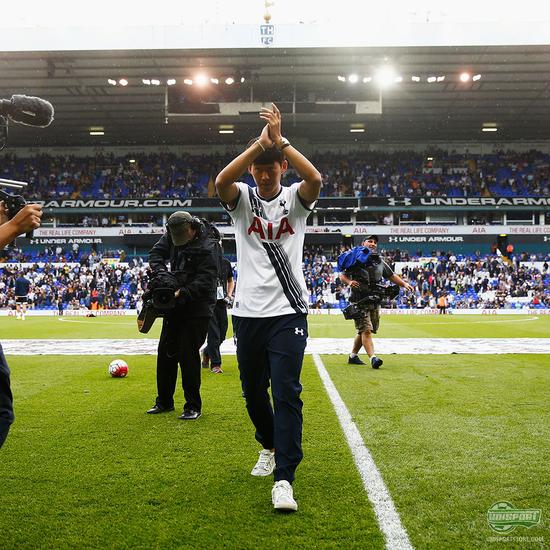 Not the craziest deadline day we had in the end, but all the teams had their business done early and as always the Premier League teams ended up shattering their transfer record spending. Who do you think was the biggest signing this summer - anyone we should have included instead?