Engineered for invincibility! That’s how the new Paris Saint Germain third-shirt is introduced to the world. The Parisian giants have been utterly dominant in the previous season, but all throughout Champions League glory has eluded them. Now Nike armour them up for the challenges to come with a stylishly clean ‘Dark Light’ shirt. 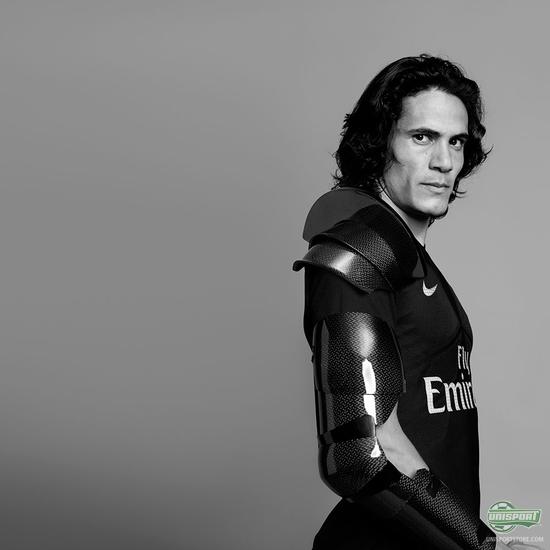 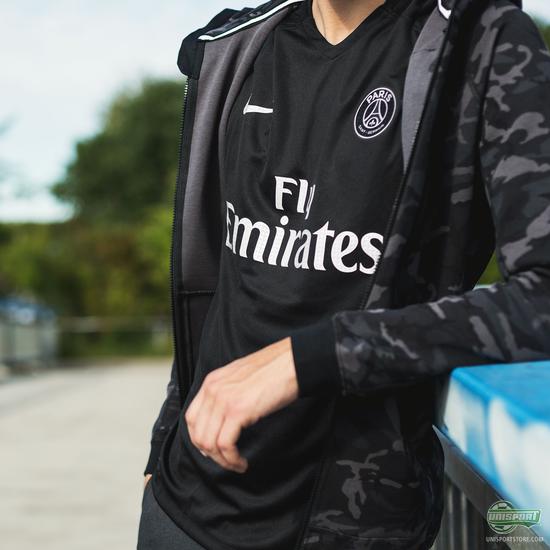 Their sights are firmly set on world domination, with key signings every summer and a squad constantly evolving into something greater. The same can now be said for their kit, which Nike have given the ultimate upgrade. 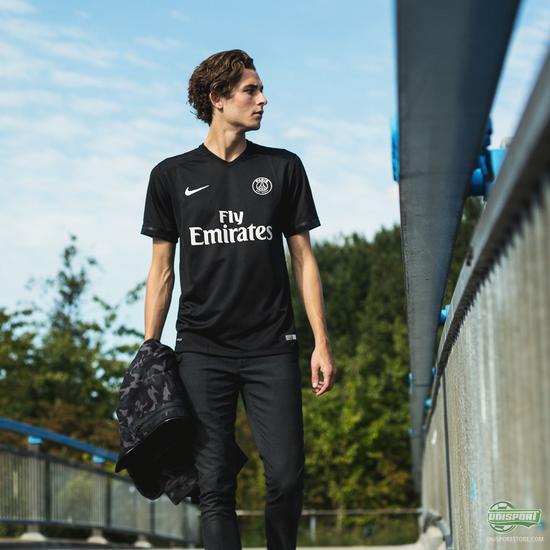 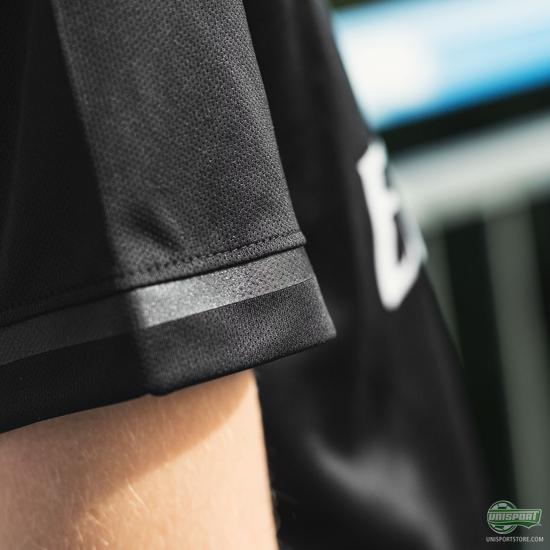 The Nike Dri-Fit technology and strategically placed mesh panels are among the very best sweat-transporting technologies in the world, but now the American sportswear giants look to take things to a new level with the PSG 3. shirt.

The PSG third-shirt will be available on our PSG club store on the Tuesday, the 15th of September. 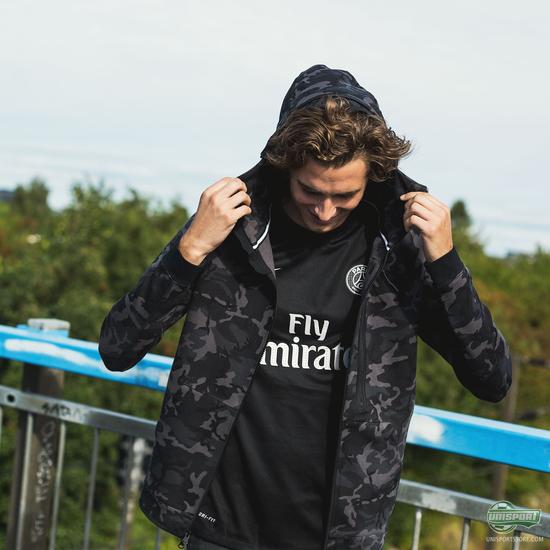 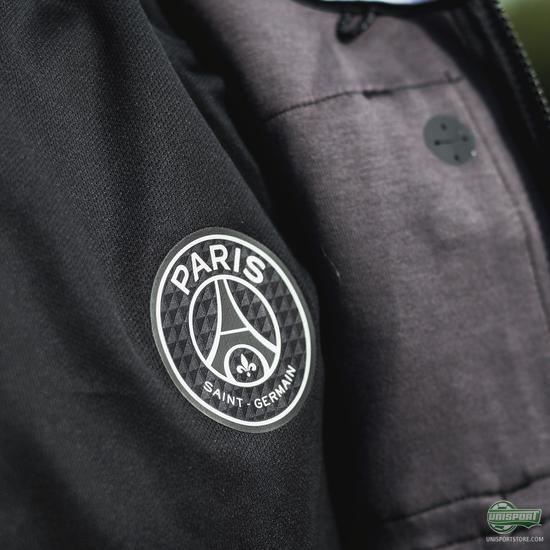 The new innovation is made with mesh panels, which sit like armour plating in key areas across the shirt. They help elevate the shirts breathability and ability to cool you down, in even the most heated battles, to new and completely unprecedented levels. On top of that it just looks sweet as heck, so it’s got that going for it too. 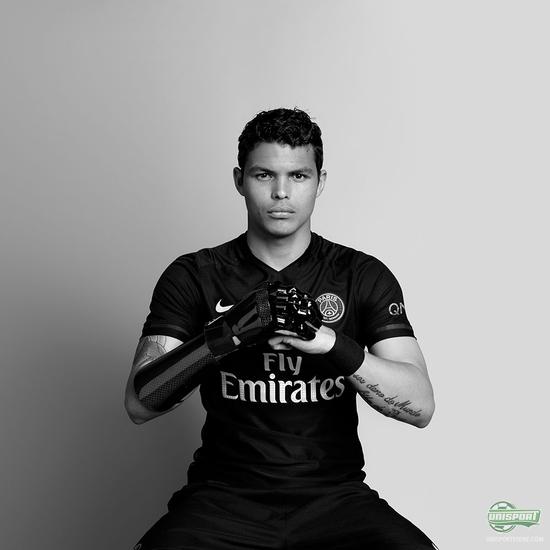 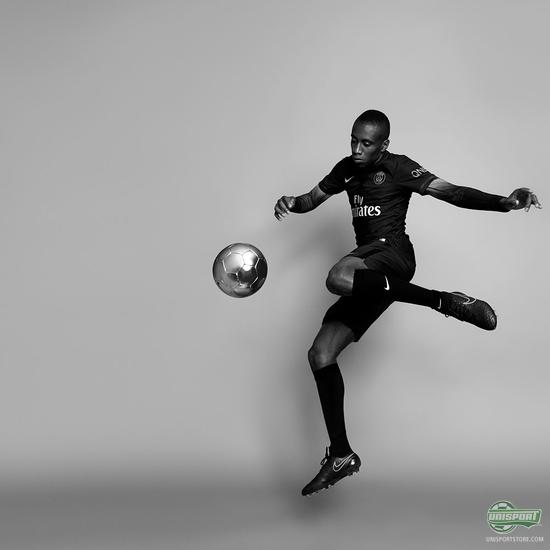 The new Dark Light shirt truly has the feeling of something special. A black aesthetic for the City of Light - Paris. What do you make of the new PSG shirts design?