It’s been two days of all Nike, with them releasing two packs in the space two days. Quite frankly it’s been awesome! Yesterday we had a closer look at the Mercurial from the Electro Flare Pack and now we start checking out the other new boots. So join us, as we explore the newest Nike Magista boots… 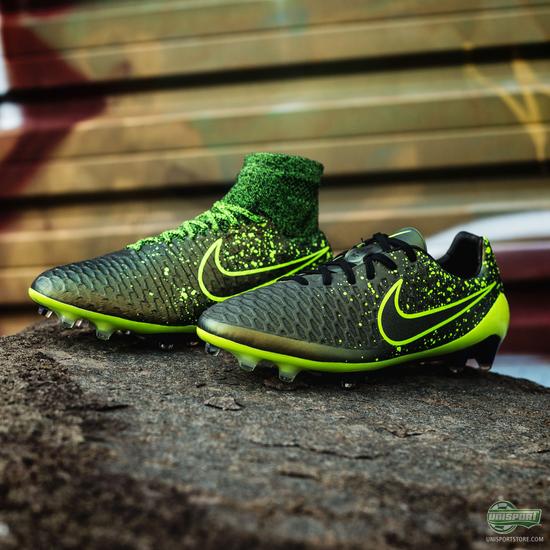 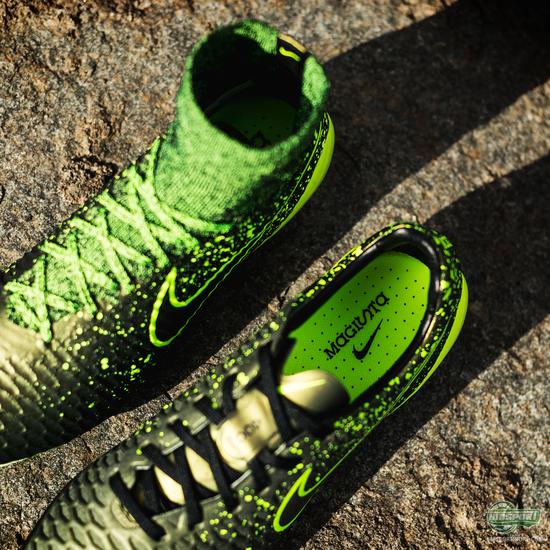 The Magista has now had a little over a year to run on and has asserted itself among the most popular boots available. Elegant playmakers across the globe have been quick to take to it and use it to make history. It will definitely be a long time in Germany, before they forget Mario Götze and his Magista boots, when they sealed the World Cup.

You can sign up here and be among the first to get your hands on the Electro Flare boots. 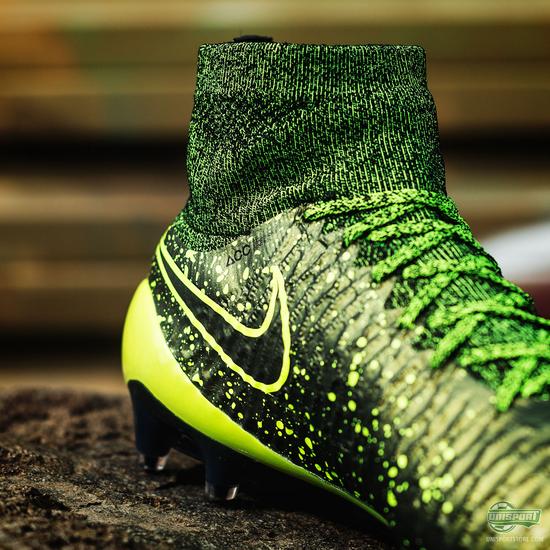 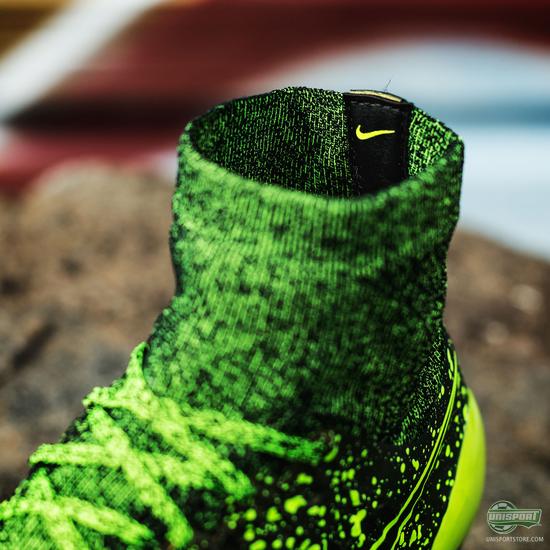 I’m not going to lie, there have been very few Nike Magista colourways that I haven’t been a fan of, but this one just doesn’t do it in the same way for me. It’s not a bright eye-catching boot, nor is it a toned down calm look, like the Academy Pack version, which launched earlier this morning (and we love). That’s obviously just what I think though. - I’ve already checked what people are saying on our social media and well there it’s already a bit of a favourite. Guess I’m on my own with this one. 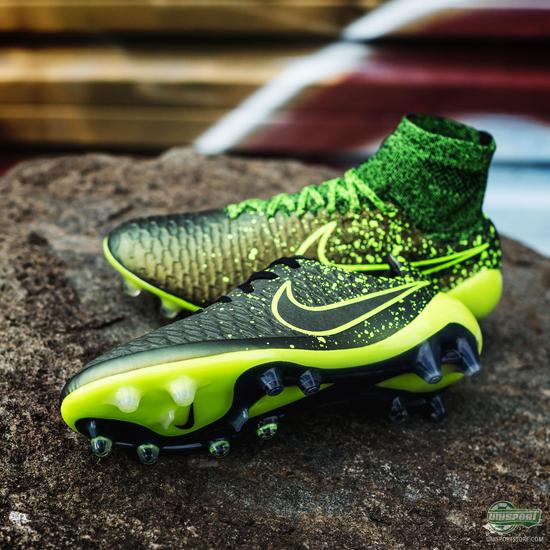 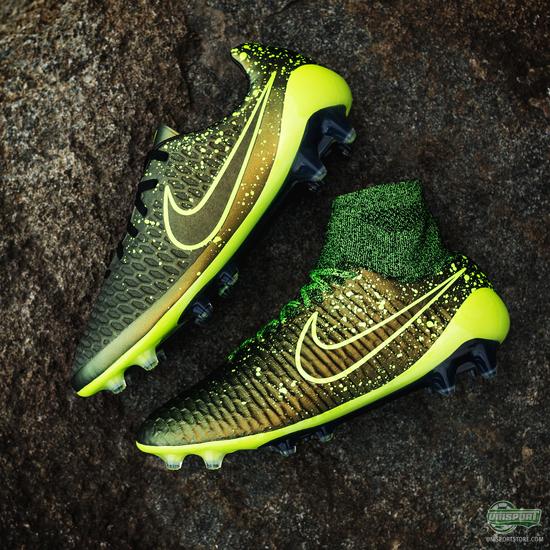 The Electro Flare design does bring some spark to the more drab Autumn months, but I’m still unsure about this Magista. How do you feel? Are you sitting there thinking I must be crazy not to love it? Or can you see where I’m coming from? Let us know in the comment-section down below.