When you looked at this weekends fixtures and saw the scheduled games you just knew it was going to be an exceptional few days of football. It was never going to go wrong and it most definitely didn’t. Good games breed good boot spots, so here are the boots that stole the show and raised a few eyebrows... 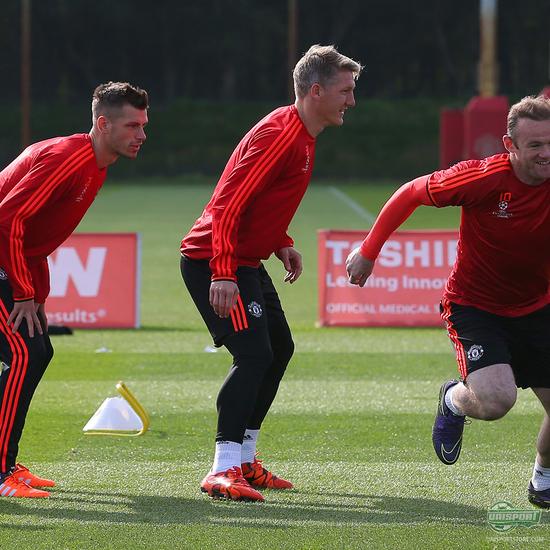 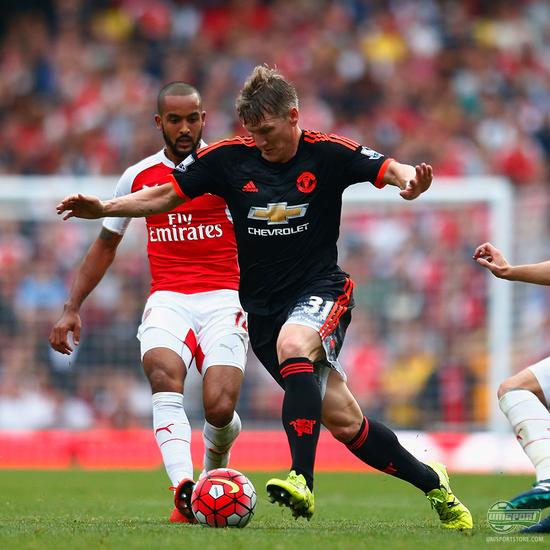 During the midweek, as the United squad was warming up for the Champions League Schweinsteiger trained in the new X15 colourway. They didn’t make the cut for the weekend however, where he reverted back to his old trusted boots. Little did they help though, as Man United were completely destroyed by Arsenal. Both the boots are custom made versions of the F50, which are designed to look like the X15. 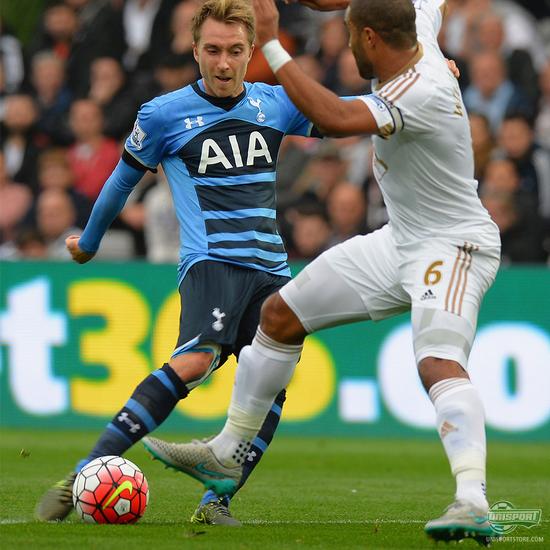 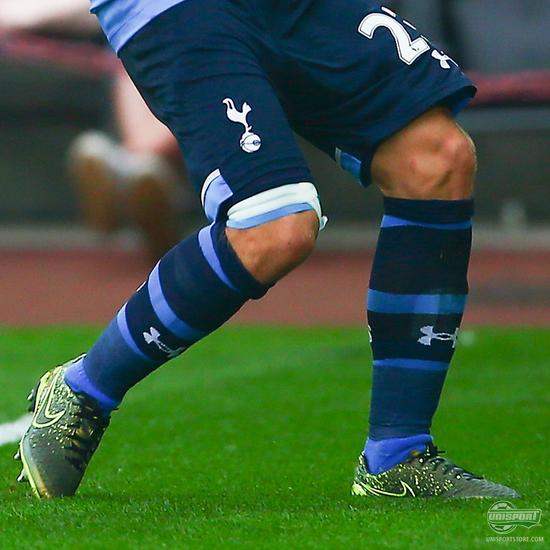 What would they do without you Christian? Tottenham Hotspur failed to replicate their display against Manchester City, when they faced Swansea, but that doesn’t matter when you have Christian Eriksen to just bang in two direct freekicks. The Electro Flare update looks like it suits him very well and he even came close a couple more times too. 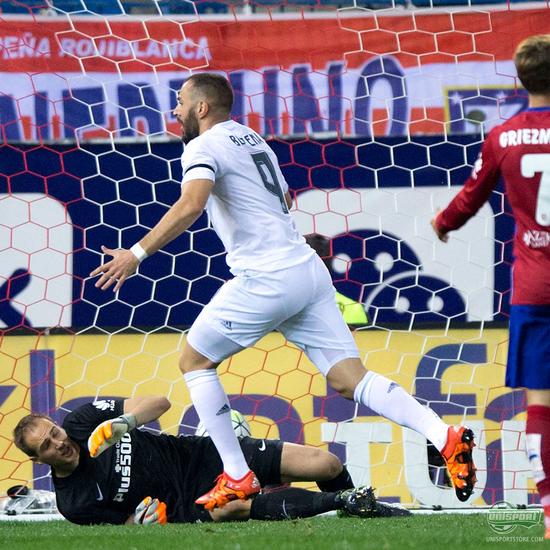 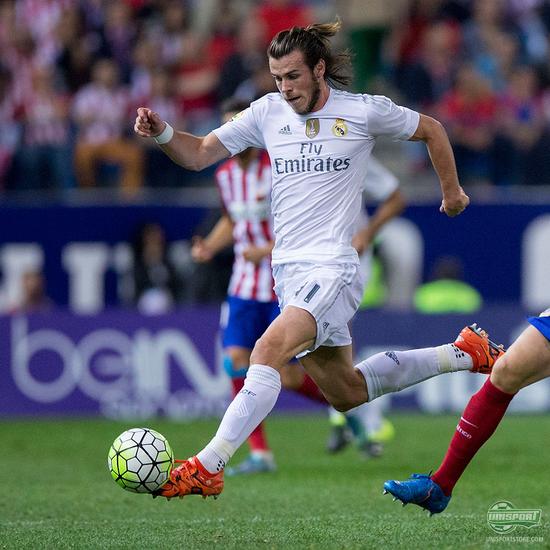 In the end there was no winner to be found in the Madrid derby. There was however plenty of new boots and two of them came from Benzema and Bale. Benzema did score, but you can’t really accredit that to the boots, because it was a header. 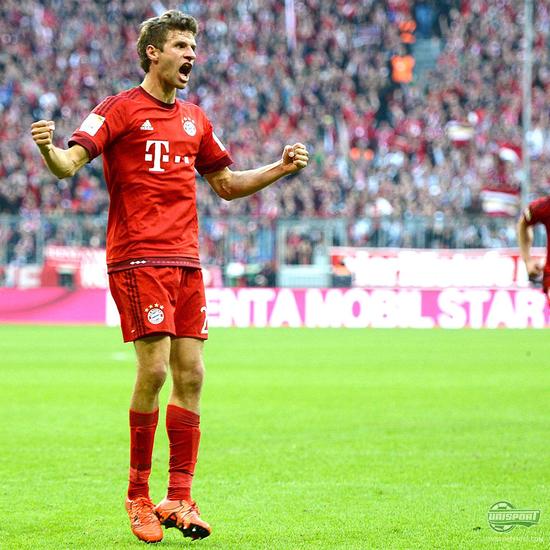 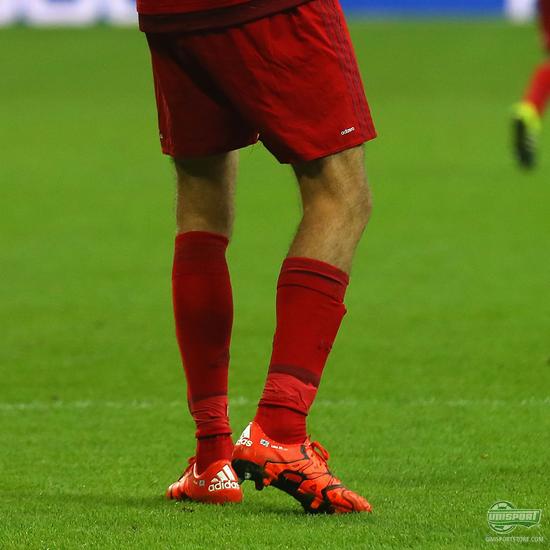 Continuing our tour of the biggest games this weekend we head to Germany. Here things weren’t close, not even a little bit. Thomas Müller and his new X15 boots worked their magic and he netted twice. He hadn’t gone for the Primeknit boots either and instead kept a hold of his leather upper boots. 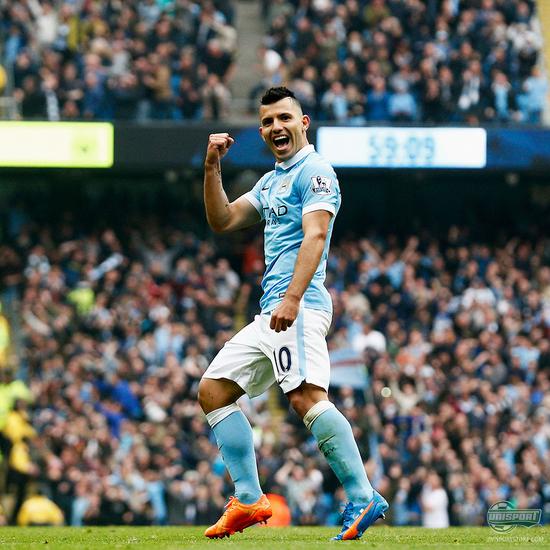 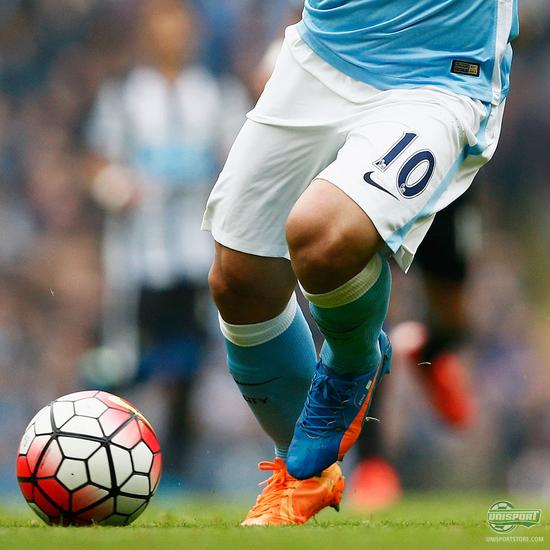 Ohh my god, it happened again? Another 5 goal game and this time from Agüero. He did his part to help Team evoSPEED in their fight against Team evoPOWER in the new Tricks colourway. 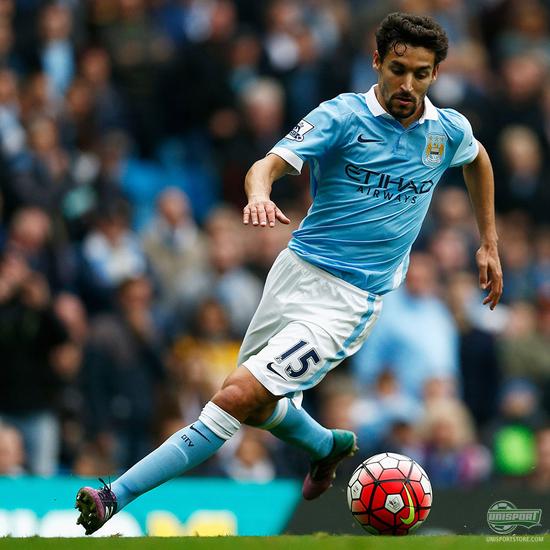 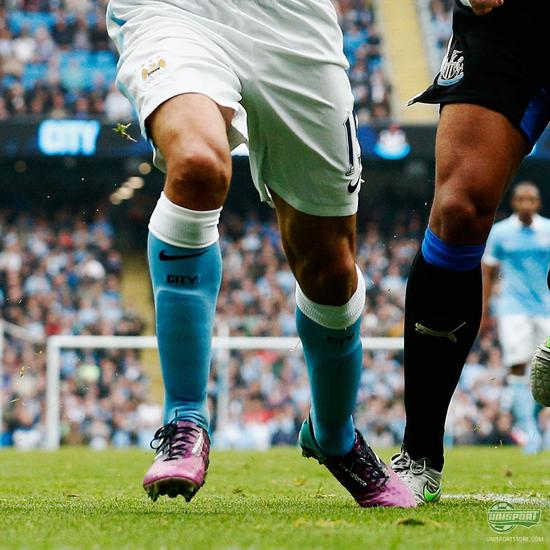 Same game, where although the player wearing the boots wasn’t as eye-catching as Agüero, his boots definitely were. Jesus Navas turned up in the newest Furon colourway for the game, but they were in fact just a Visaro in disguise. Tim Cahill has pulled the same trick earlier, but they are fooling no one here at Unisport HQ, because the textured Visaro upper is easy to spot.

New boots galore and some unique custom boots for Schweinsteiger and Jesus Navas. A few fancy spots to brighten up your Monday afternoon. Did you see anything else interesting last week? If so then let us know.