Nike have been busy with the shirt-launches these last few days. Portugal, Holland and Norway have already been treated to a new away-shirt and now Nike round off the week with a new away-shirt for France. Check it out here. 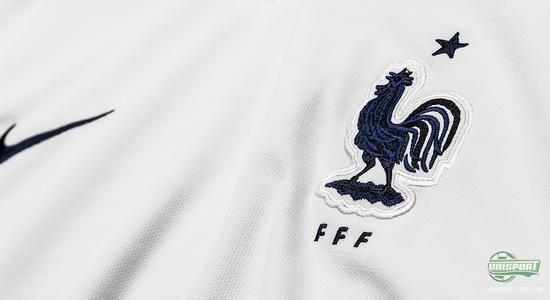 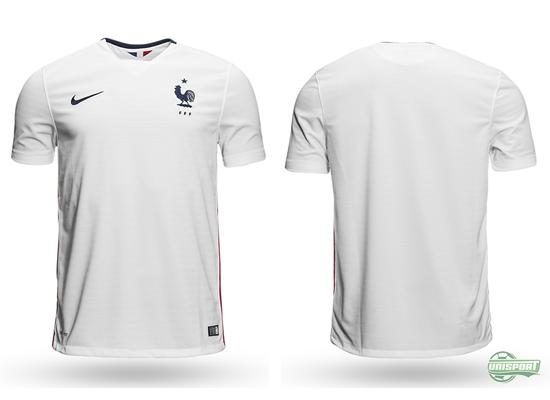 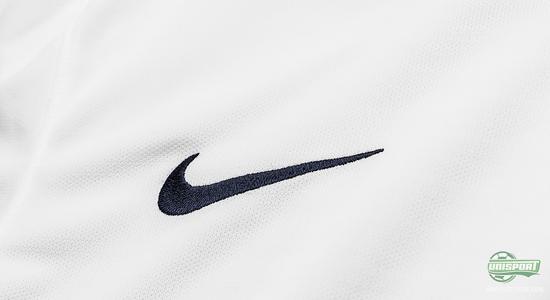 Last time France hosted a major tournament, they ended up as champions of the World Cup. Fair dues, back then they had Zizou, but next year the French will hope to repeat the dream from 1998. They didn’t wear the Nike Swoosh on the chest back in 1998, but they have done since 2011 and now Nike once again deliver a brilliant new kit for Benzema and Co. 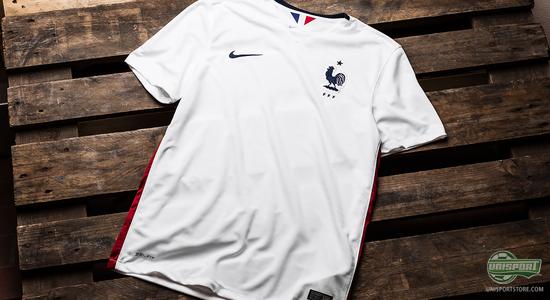 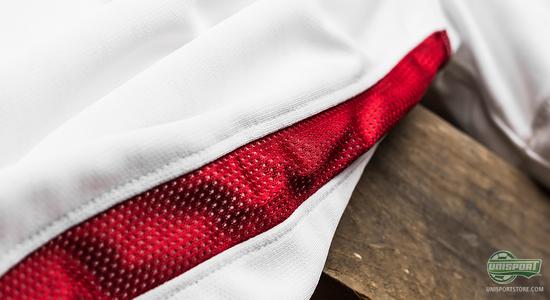 The design is based on an incredibly simple and modest look, where the traditional white away-colour is only broken up by a red line running down the sides. Here the well-known ventilation holes are placed to give optimal breathability and stretch, so the players can move freely and unhindered. 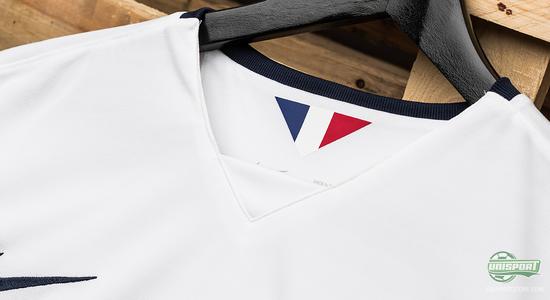 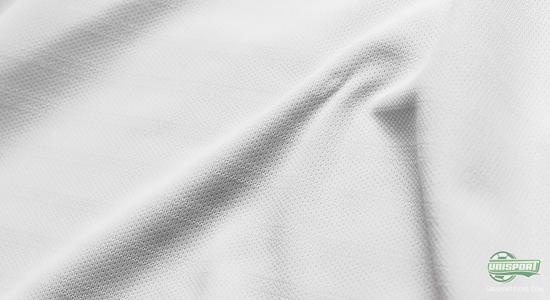 If you get up close and personal you will notice that Nike have added some small detailing in the stitches, making them horizontal. The shirt is therefore back with the “Mariniére-look,” which was also the concept used on France’s World Cup away-shirt. It was seemingly such a big success among the French fans that Nike decided to keep the design. 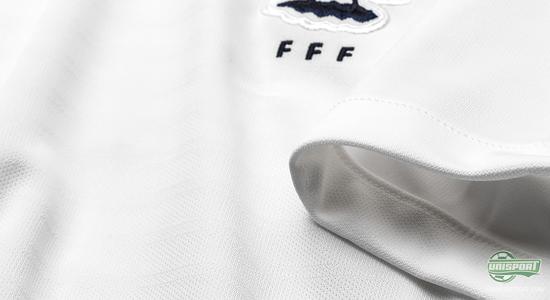 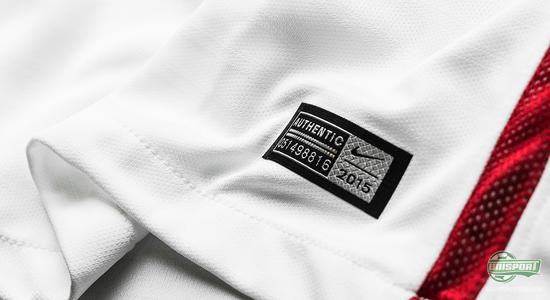 Portugal, Holland, Norway and now France. Nike have really been delivering ace new shirts left, right and center for their national teams. France round things off for now, but which one of the four national teams do you feel have come out on top shirt-wise?