Last week PUMA had something a little out of the ordinary set up for us. The stage was set at Boreham Wood football club’s stadium, where they invited us for a very special meeting with the King of North London. Enter Thierry Henry! 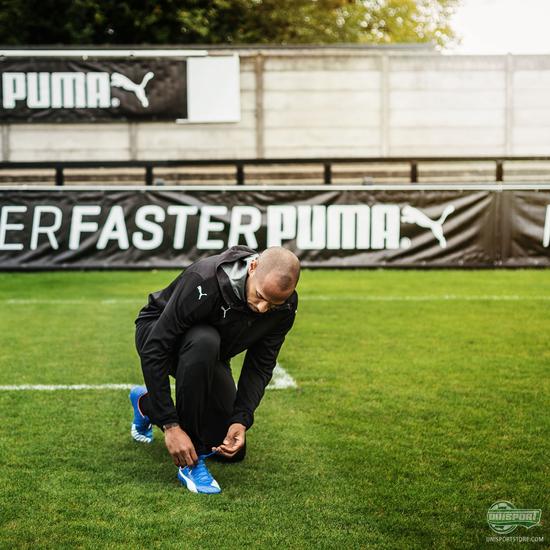 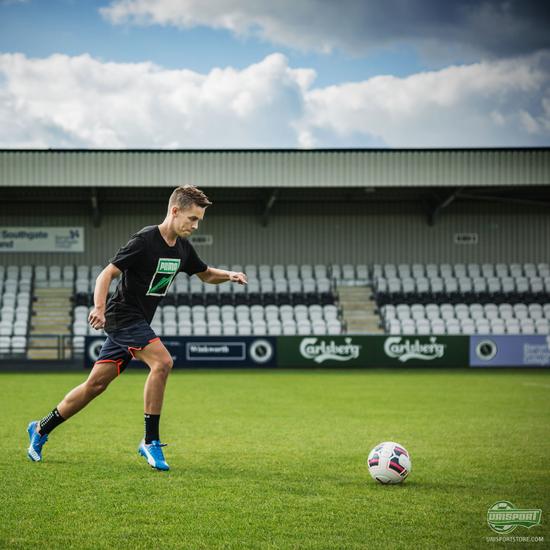 You will struggle to find anyone anyone in the world of football who was as feared for his skills on the pitch as Thierry Henry. Even in the final years of his career he was tearing defenders up with his silky moves and supernaturally quick feet. At the height of his power he always used the PUMA King to devastating effect, but just imagine how fast his moves could have been in the ultra lightweight evoSPEED SL. That’s the type of thing that could give defenders nightmares.

If you want to get your hands on the same PUMA evoSPEED SL, then you can find it right here. 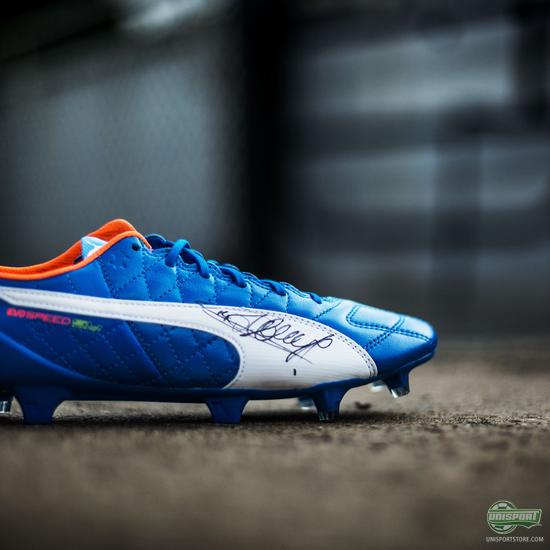 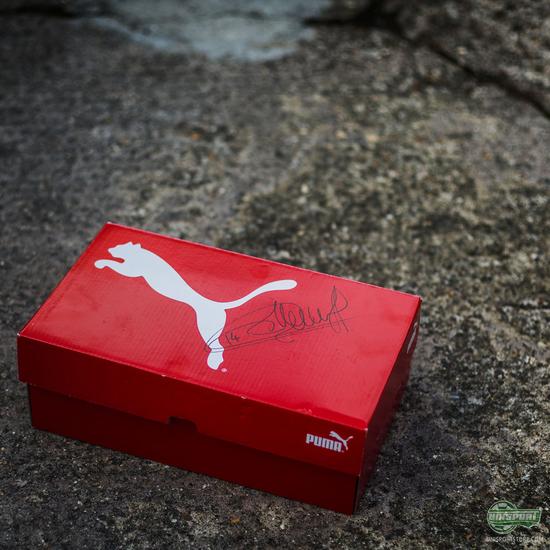 Thierry Henry was and still is an inspiration for so many football players who grew up watching him and his story is one that we feel has not yet fully been told. The focus of our one on one interview with King Henry was therefore getting to hear his story, from his humble beginning in France to becoming one of football's most respected figures. 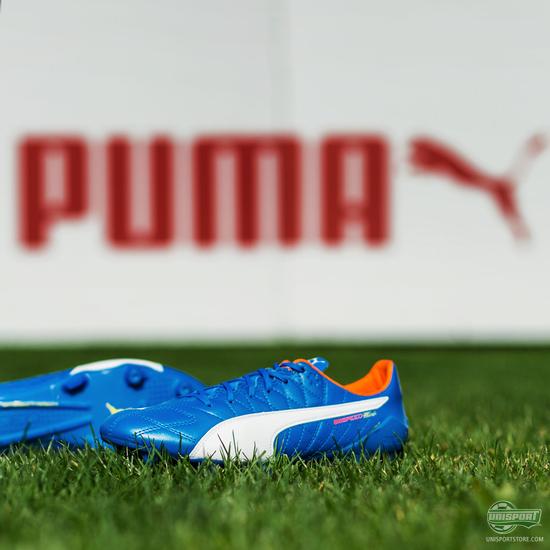 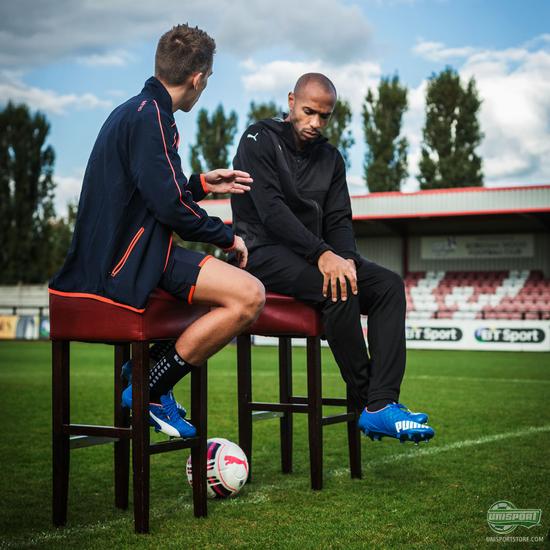 We will be exploring his player story and looking to find just what made him so special in a video at a later time. We already got a very unique insight into his life, so look forward to that! Is King Thierry your favourite player of all time?