Here at the Unisport office the topic of discussion is always football and for the first time ever we actually found a football subject where we all agreed. It borders on the miraculous, because that usually never happens, and we therefore thought we would share our top five list of the strongest players in the world. See if you agree with the choices here. 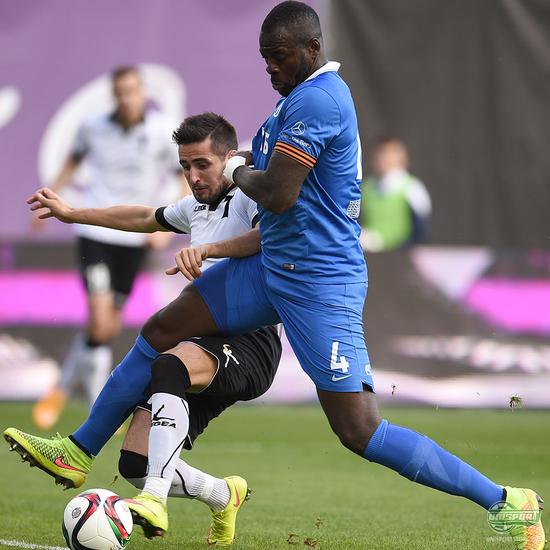 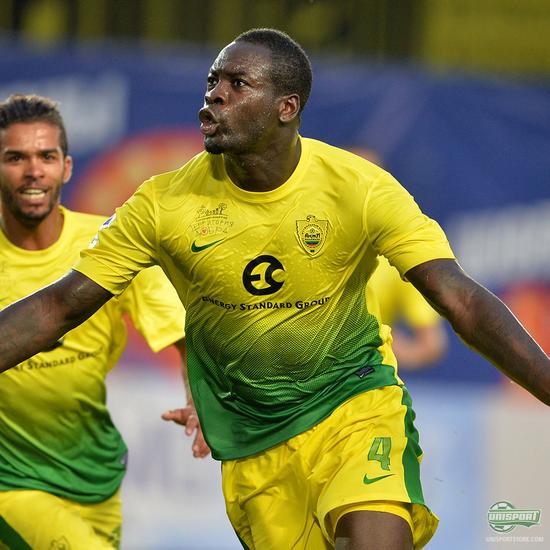 A familiar face to many and someone I imagine plenty of strikers in the world still fear facing. Chris Samba plays in Russia and has unfortunately been subject to racist chants from fans at games. I doubt the cowards would feel as bold if they ever met him face to face and weren’t sat in the stands. He is a certified tank and well deserving of a spot on the list. 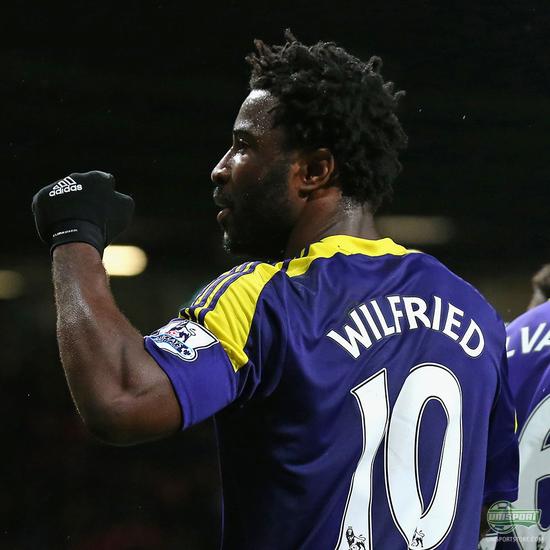 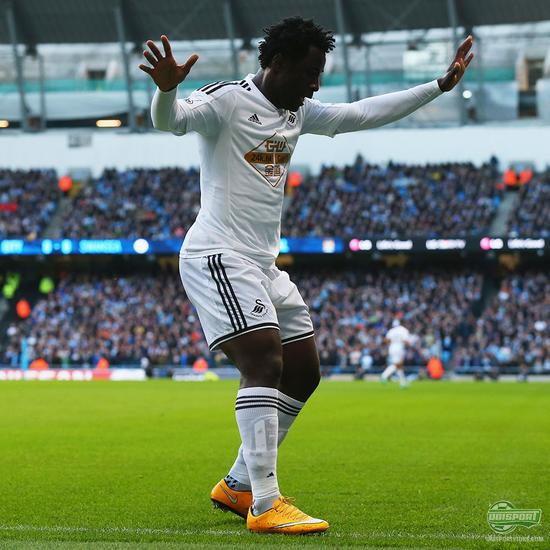 “Come on Wilfried Bony, score some goals for Swansea”. I miss that chant, it's so catchy! Bony is probably overall the best player on our list and is the player who puts his strength to best use on the pitch I’d say. He is yet to make his big breakthrough for Manchester City, but hasn’t actually played badly at any point for them. 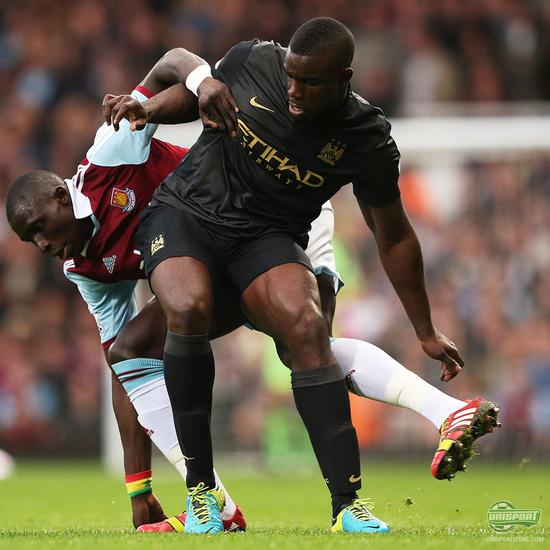 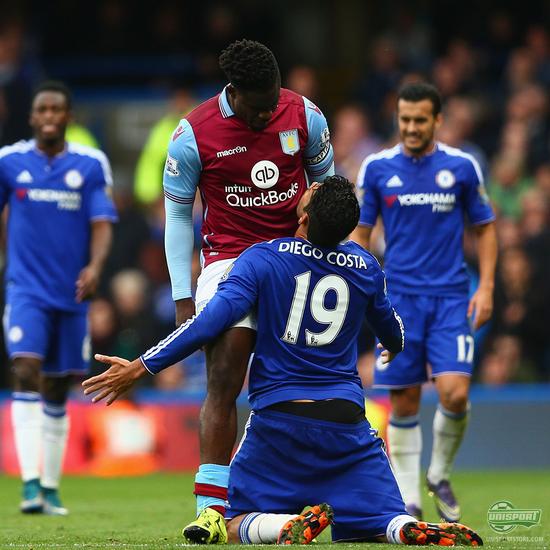 Micah Richards is on the fast track to becoming a FIFA16 legend! A fast paced centreback, who also happens to have pretty insane strength stats? Sweeeeet. He has been pretty powerful in real life too and made everyone very happy when Diego Costa tried to push him over and it all resulted in the Chelsea player lying on the floor. Probably best to back out of that one Diego… 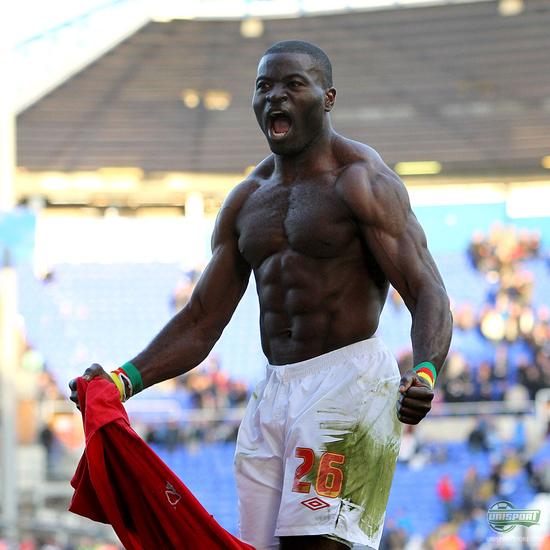 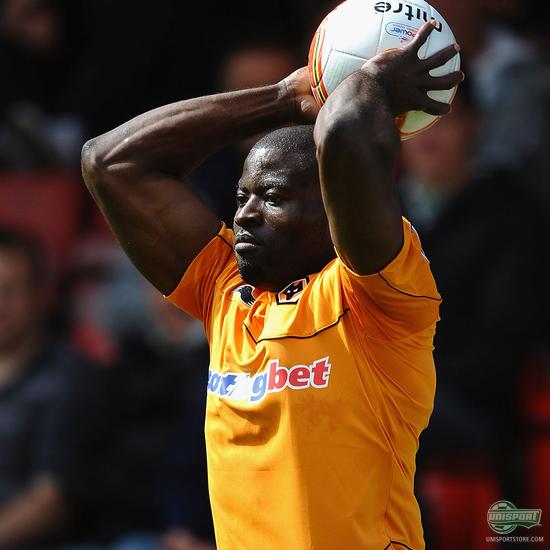 We are making it into the very heavy end of our list of strongest players and at second place is George Elokobi, who unsurprisingly applies his trade in the lower leagues of England. An absolute tank and if you ask us he definitely deserves a place on our list. 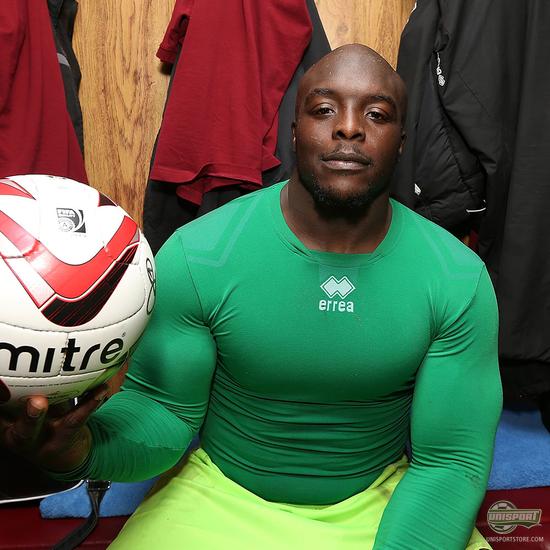 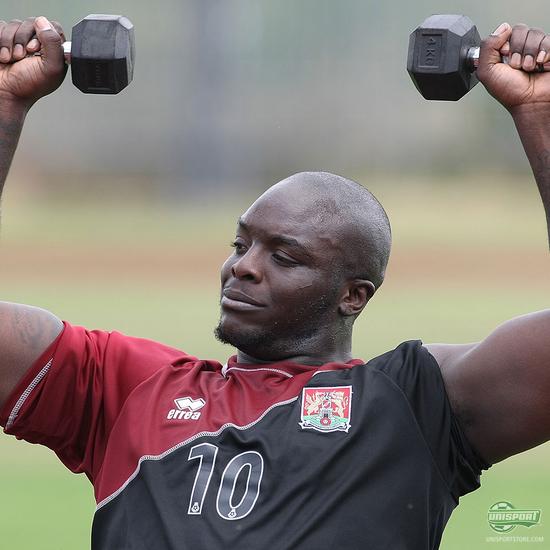 You probably all saw this one coming and quite frankly he is the only player on the list not up for debate. Easily the top dog in football and the strongest player in the world by some distance. When he turns beast mode on, get out the way!

This is our list of the strongest players. The people I talked to about the list completely agreed with the choices, but what do you think? Is there any player you would add instead of someone?