When you go to football training you will always see quite a few people sporting their favourite player's shirt. There are always some names that you see more than others and we therefore thought we would take a look at who the most popular players in the world are, based on how many shirts we have printed. Find out who tops the list here. 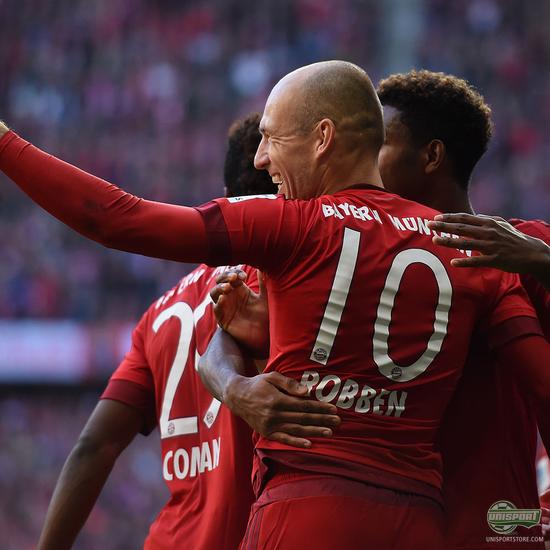 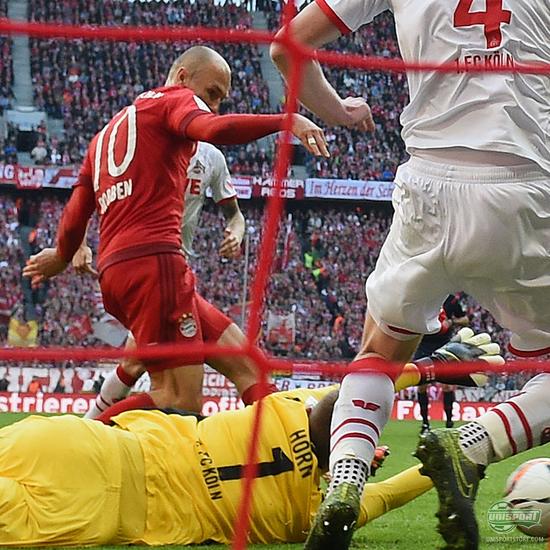 Incredible dribbling, immense pace and lots of crucial career goals. It’s not hard to see why Arjen Robben would be so popular, but still he strikes me as a slightly surprising entry at number five, considering he has been injured for so long. He is the highest ranking Bayern Munich player, beating World Cup hero Götze and goal machine Lewandowski. 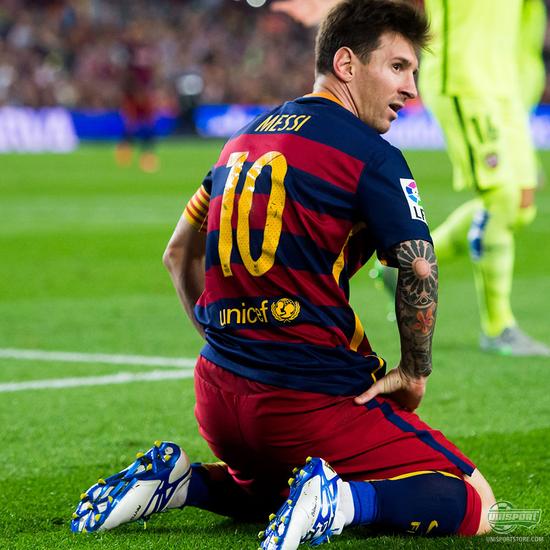 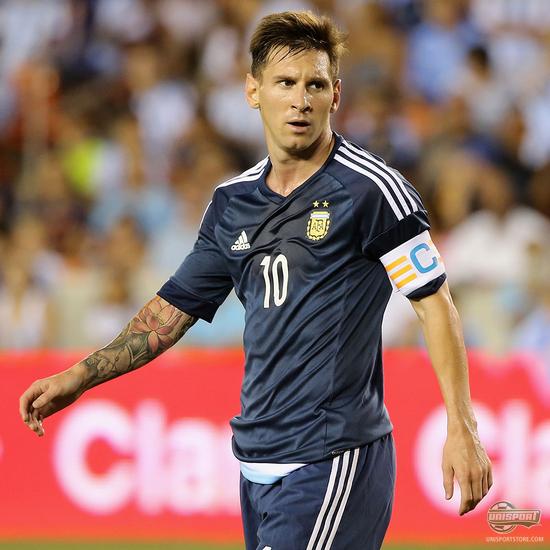 Now I bet you didn’t see this one coming did you? This is a competition of popularity and not how good you are, so it would appear that there are three other players you all seem to love more than Lionel Messi... 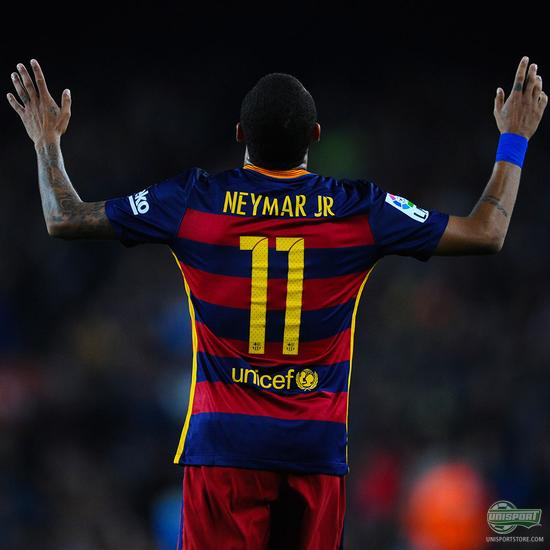 The most popular Barcelona player based on how many shirts we provide with his name on is Neymar Jr. Young, fun and obviously an infinitely talented football player, so it shouldn’t come as a surprise, but I still probably wouldn’t have guessed he was more popular than Messi. Are you a little surprised too? 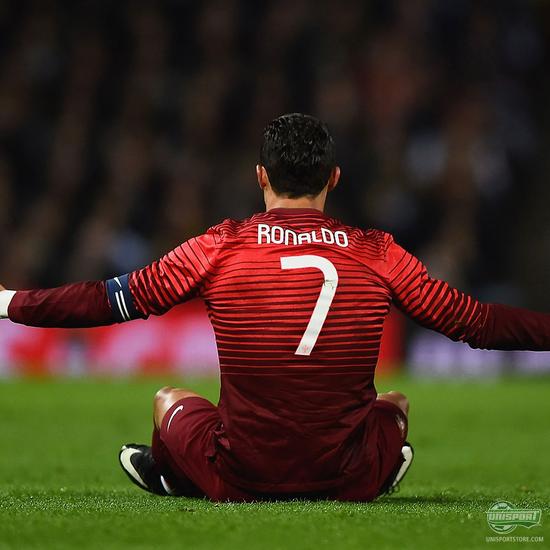 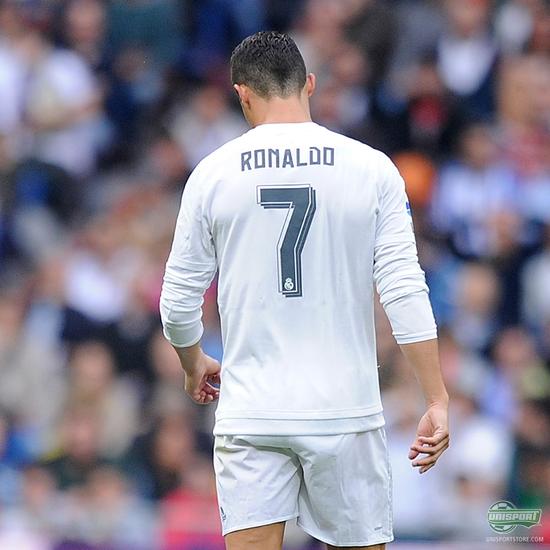 Now we are getting to the business end of the list and hey, who would have thought? The world’s most popular football player based on shirt customisation is not CR7. That’s not to say we don’t print absolutely tons of his shirts, but there has still been a player this season so far who has bested Ronaldo. Before we move on do you dare to guess who? 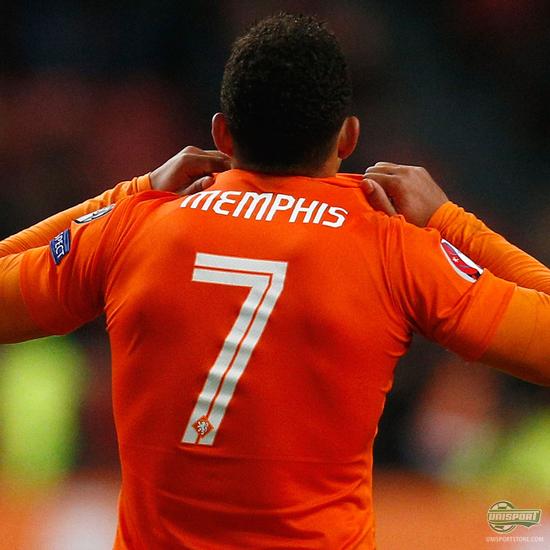 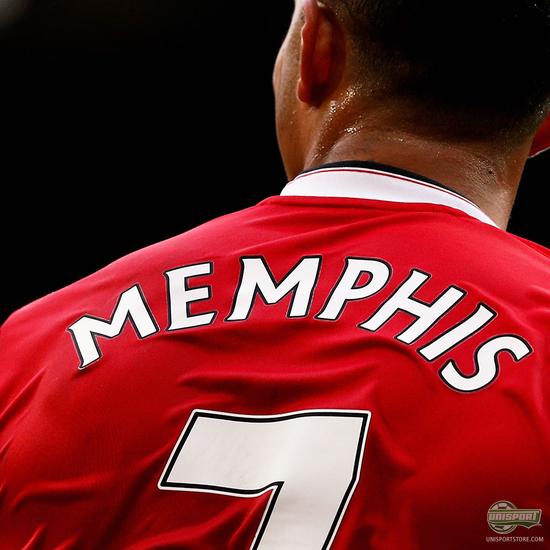 The top dog! This season's most popular player and although I’m not allowed to share an exact number, between you and me, he won by quite an impressive margin. That’s all despite the fact that his play has been below what people expected from him when he arrived.

This is our list of the five most popular players based on how many shirts we have printed. Is your favourite player among the top five list? If not then you might want to consider getting a hold of his shirt to help bump him up the list. With Christmas drawing ever closer you could imagine the ranking changing in any case and we will be bringing you an updated version afterwards.