The play-off games are over and all the teams going to Euro 2016 in France have been found. There were definitely a couple of big surprises among them, both those that qualified and those that didn’t. We will therefore be taking a closer look at the five biggest surprise teams, who made it to the tournament. 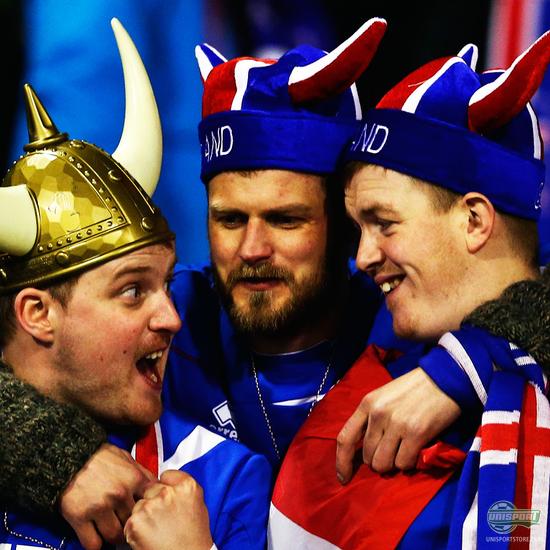 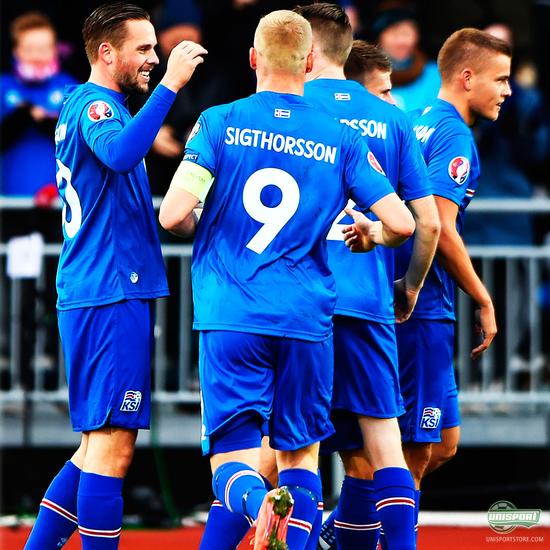 Iceland probably has to stand out as the biggest shock attendee at next years European Championship in France. The little island nation came second in Group A, which had countries like the Czech Republic, Turkey and Holland (More on them later). Iceland turned out to be a surprisingly solid squad, who beat the Dutch not only once, but twice. The group winners from the Czech Republic also went home empty handed after visiting the Atlantic volcano island. It’s the first time Iceland have ever qualified for the European Championship and it will be very exciting to see what Gylfi Sigurdsson and the gang can do in France. Speaking of Gylfi Sigurdsson he actually ended up being the group's top scorer with six goals. 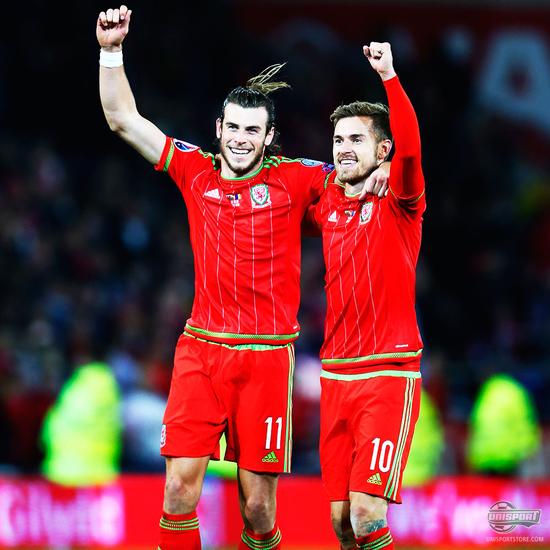 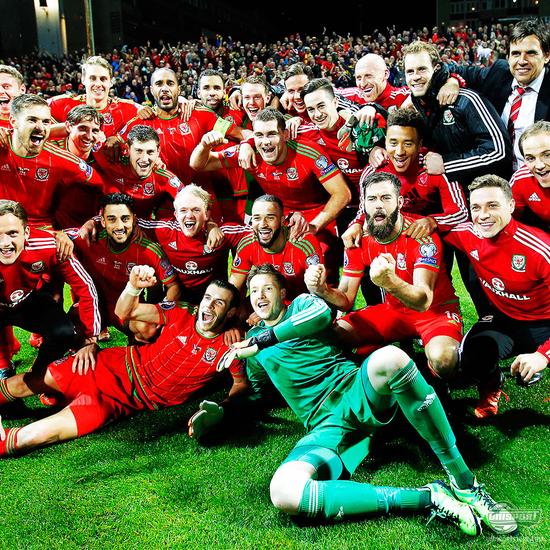 Gareth Bale and Aaron Ramsey need no further introduction, but in terms of international tournaments they are completely untested. This is the first time Wales have qualified for a major tournament and the two stars therefore managed what Ryan Giggs never could. Bale and Co. were only surpassed by Belgium's superstars by one win in the group and could celebrate their trip to France next year with a game in hand. Bale was the group's joint top scorer with 7 goals. You would think Bale will add to that tally in France next year. 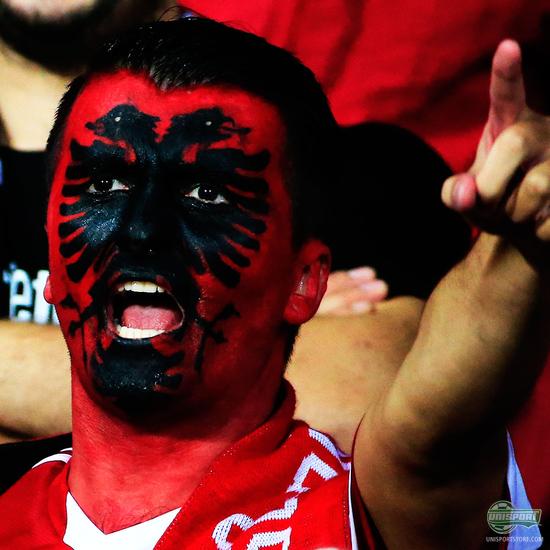 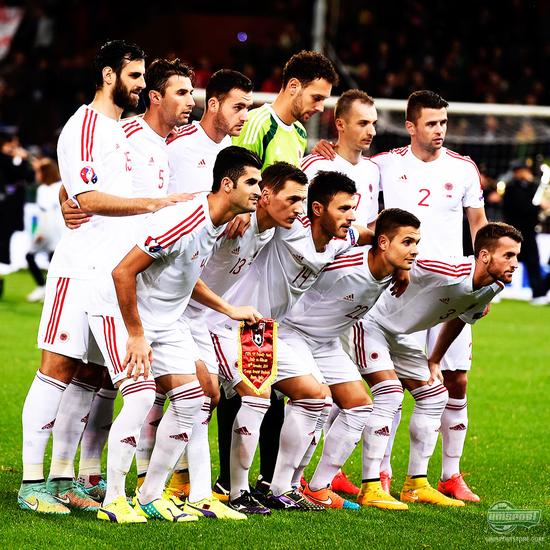 Coming in at a very surprising second place in their group was Albania, who will also be going to their first European championship. Albania kicked off the group by beating the groups winners, Portugal, 1-0 - a strong start to the campaign I’d say. Albania ended up scoring 10 goals, with all 10 goals coming from 10 different players. Fair play to Albania, who definitely deserved their spot, but they were helped along by the very dramatic game against Serbia, where fans stormed the pitch and the game was called off. Either way the passionate Albanian fans will bring some spice to the tournament. 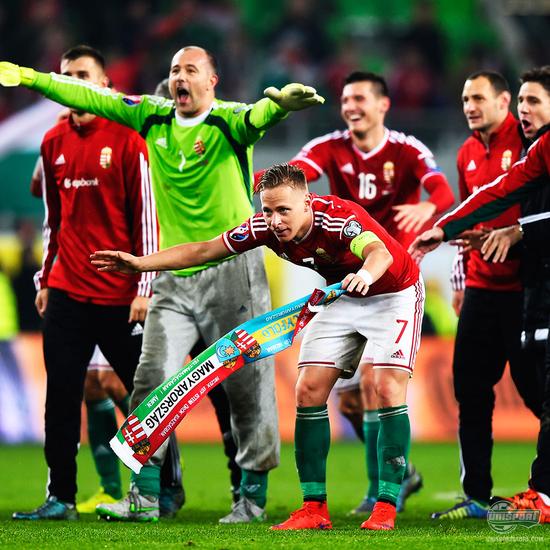 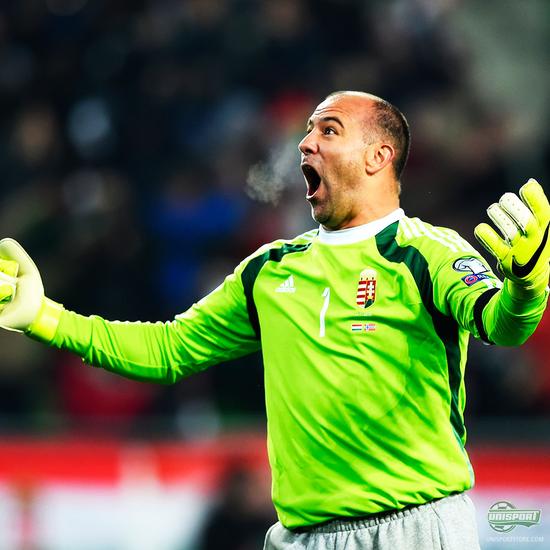 Hungary ended up being the bane of Norway in the play-off games and there probably weren’t many who expected that. Hungary actually only ended up losing two games throughout their entire qualification campaign. It’s been quite a few years since they last attended a major tournament, but now they are back. An honourable mention goes to their goalkeeper Gábor Ferenc Király, who is stubbornly keeps playing in sweat pants. Maybe Hungary’s presence at Euro 2016 revives the 80’s trend. 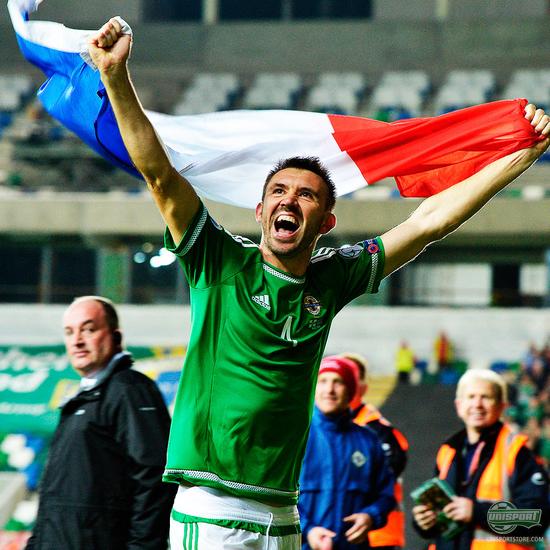 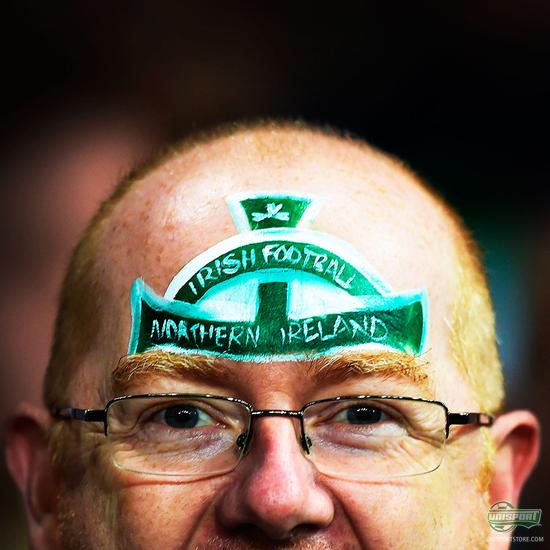 In the, on paper, weakest group, F, it was Northern Ireland who ended up as the top dogs. After a very convincing tournament, where they only lost once, the Northern Irish lads can look forward to their first major tournament ever. The goal-getter and engine on the team was Kyle Lafferty, who played a very big role in them qualifying, scoring seven goals. 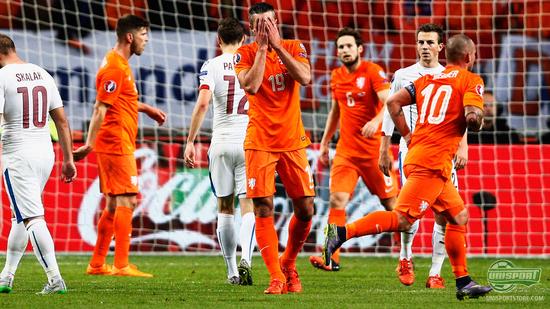 After an impressive third place at the World Cup in Brazil, qualifying for Euro 2016 in France looked like the easiest task in the world. Whether it was the aging squad of superstars, the departure of Louis van Gaal, or something else entirely, the fact remains that the Dutch were absolutely tragic to watch. The country started things off by losing to the Czech Republic and then ended up being beaten by Iceland twice. Judging by the qualification games they weren’t anywhere near the best 24 teams in Europe, so it’s only fair they didn’t make it. They actually had some hope in the final game of the group stages, but that was quickly extinguished by Robin van Persie heading in the most spectacular own goal ever.

After UEFA decided to expand the tournament from 16 to 24 teams there are a whopping five teams, who have made it for the first time. We are really looking forward to seeing how they perform next year in France. Who do you think the favourites to win the tournament are - Spain, Germany, France? Someone else entirely?