This morning Nike dropped their newest collection of football boots, which we can look forward to seeing on the feet of the world’s biggest stars this winter. My personal favourite from the Liquid Chrome Pack is the Mercurial silo, with both the Vapor and Superfly being very well complemented by the shiny design. 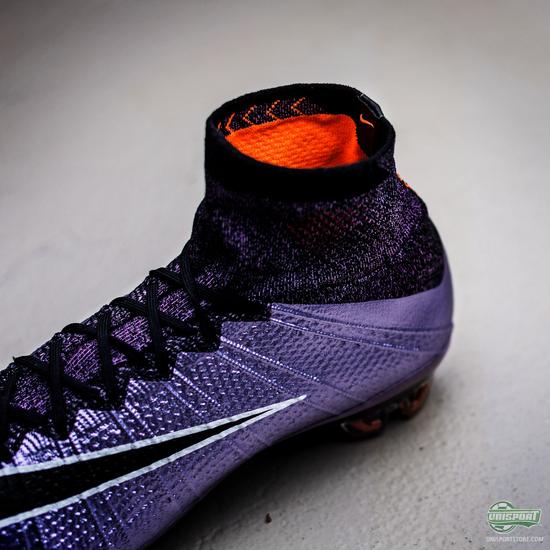 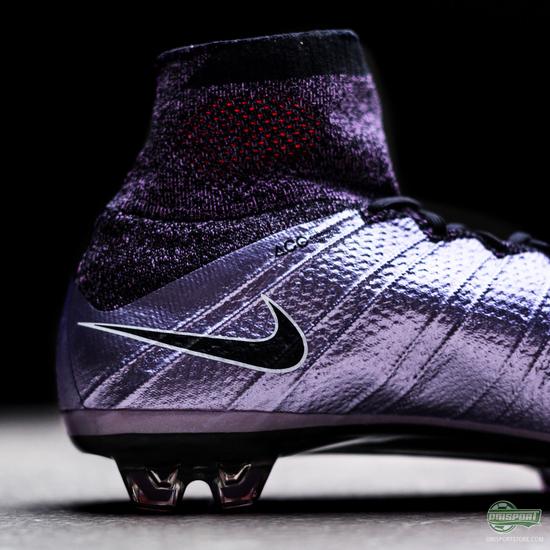 Nike always treat their Mercurial players well and this new Liquid Chrome Pack design is another example of that. The purple and shiny tone looks incredibly fresh and suits the boots fast-paced and flashy nature very well. 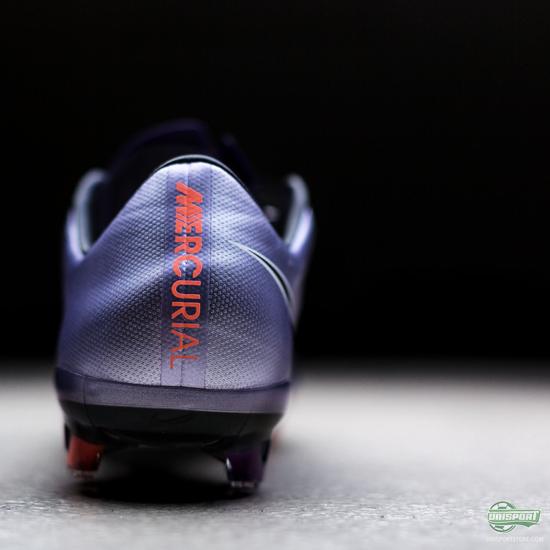 Although just about everyone I’ve asked agrees that the new Liquid Chrome Pack may be Nike’s best looking collection of boots in a very long time, most still point to the Mercurial, as the clear winner among the highly rated range. There’s just something about the way it feels that suits the new colourway so well. 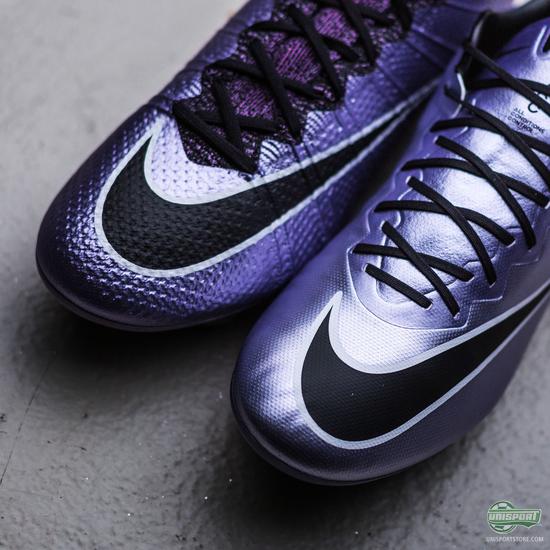 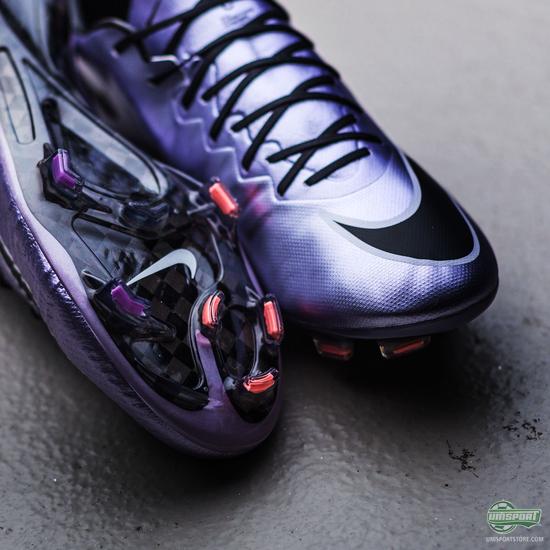 One of the people at the Unisport office who was most enthusiastic about the new design was Patrick from our customer service. When I asked him to describe his thoughts on the new look he had the following to say: “The new colourway manages to do what so many boots try and fail at, it manages to look stylish and still have an element of cheekiness to it. I can definitely dig that!” 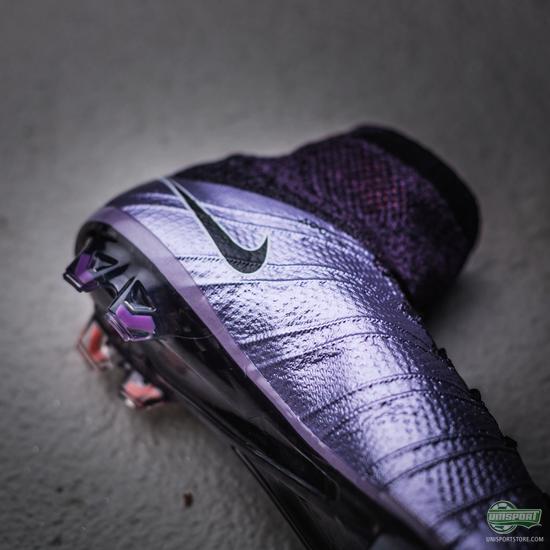 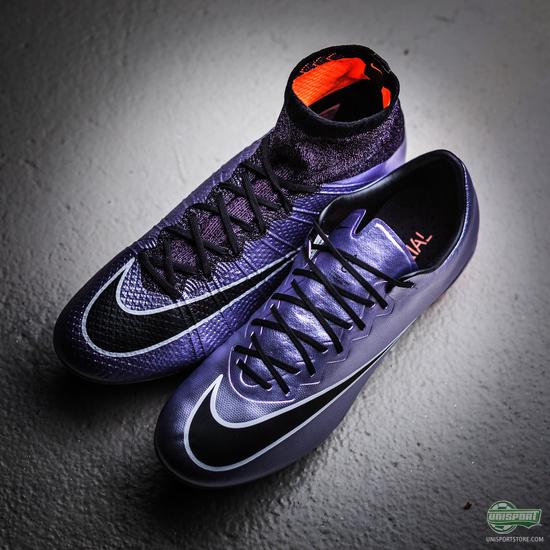 Can’t argue with that, because that pretty much nails it. Here at Unisport we aren’t easily impressed by new boots, but the new Nike Liquid Chrome Pack Mercurial has us pretty excited. What do you think?