It’s already been a tough journey for Pontus Almqvist and Christoffer Redenstrand to make it this far in the Nike Most Wanted trials, but to make it to the next level you need to possess the drive and unrelenting determination to keep going. The two young Swedes have that special something and now it’s up to them to show it, when they attend the Global showcase, at St. George’s Park on the 27th of November.

The Nike Most Wanted program gives young players, who would otherwise not have been given the chance to go pro, the opportunity to prove their worth and get their shot at a professional contract. Pontus Almqvist and Christoffer Redenstrand are two such players, who Nike have plucked from nothing and hope to mould into future footballers. With a spot at the Nike Academy they will take their football to a whole new level, through elite training from some of the world's best coaches and naturally also wearing the best Nike football boots, like the Nike Tech Craft Pack 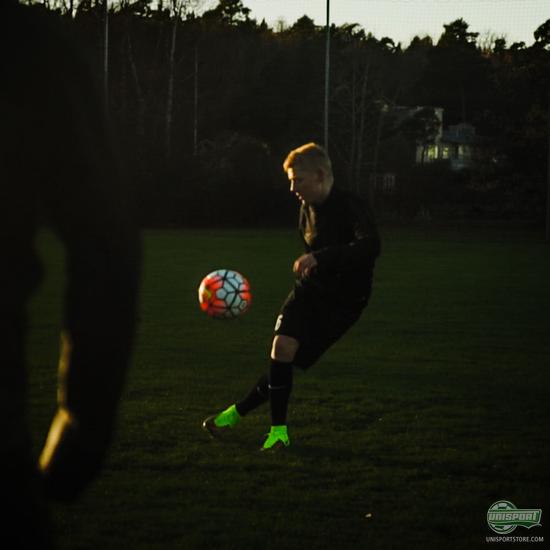 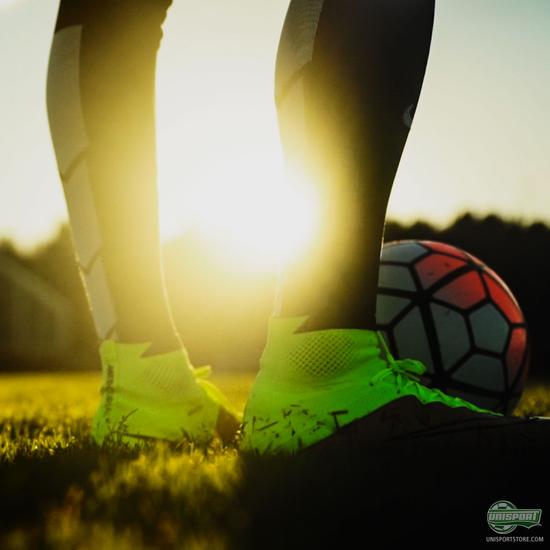 The pair have fought tooth and nail to prove they have what it takes and now only the final hurdle remains. If they can impress the coaches at the Nike Most Wanted Global Showcase, they will have booked a spot at the revered Nike Academy, where they will receive unparalleled training and get their very best chance of becoming a professional player. 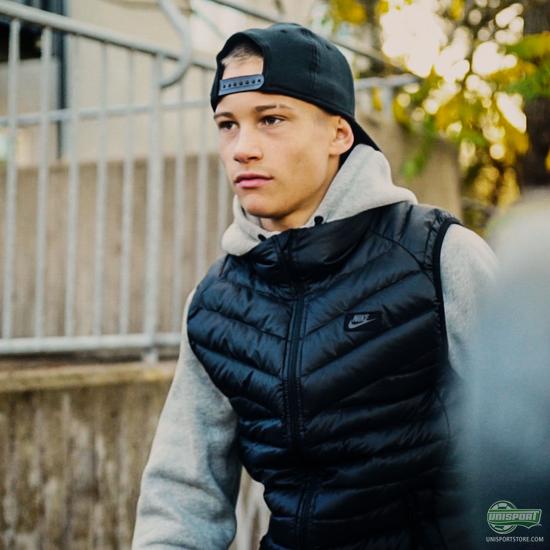 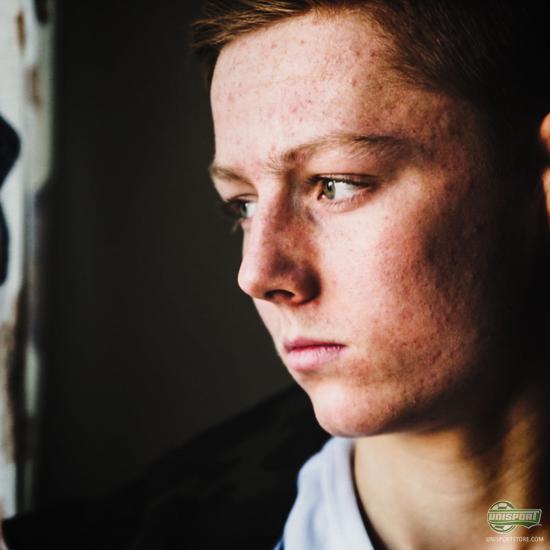 At the famous Nike Academy, the players will, as previously mentioned, also have access to Nike's very best football boots and among them the current Nike Tech Craft Pack. The comfortable leather boots give players the perfect mix between modern technology and protection, which they will need in order to succeed.

The Nike Academy players will use the Tech Craft Pack, when they train to become the best they can be. 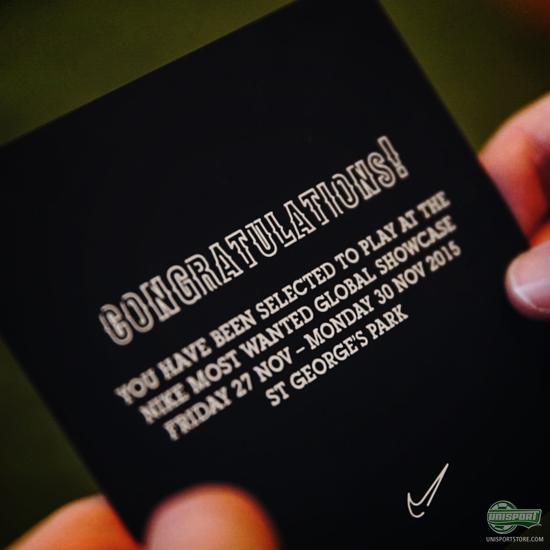 We have followed the two talented Swedes from the very first trial event a few months back and now they stand on the verge of a massive step in their continued career. We will also be there to see them fight against the other finalists from across the globe in two days and hope to see them fulfil their dream.