Eden Hazard is without a doubt one of the biggest football talents of our time. His speed, his drive and his almost unrivalled technical ability has seen him become one of the world’s biggest superstars. We now take a look back at his journey from a young footballer in Belgium to a hero for millions. Watch our documentary on the life of Eden Hazard, which, if we may say so ourselves, turned out pretty epic:

Our boy in the field Joltter has made a lot of pretty awesome videos, but I’ll say that few can match this one how insightful and well put together it is. Usually we like to take you through some of the highlights of the videos, but quite honestly I think I’d rather just let our Eden Hazard documentary speak for itself this time. If you only ever watch one Unisport (which would be a pretty bad move on your part) then let it be this one. 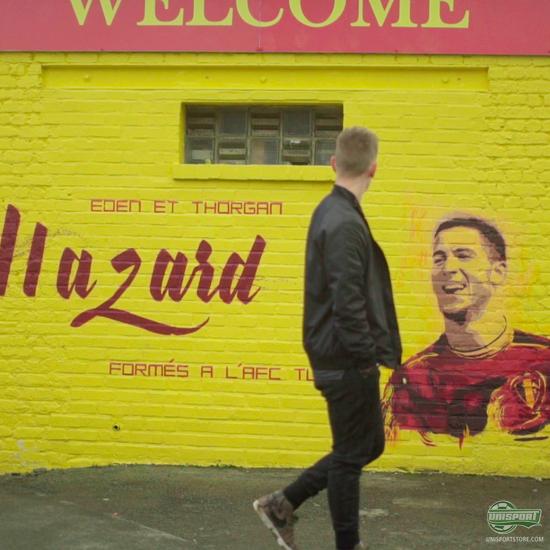 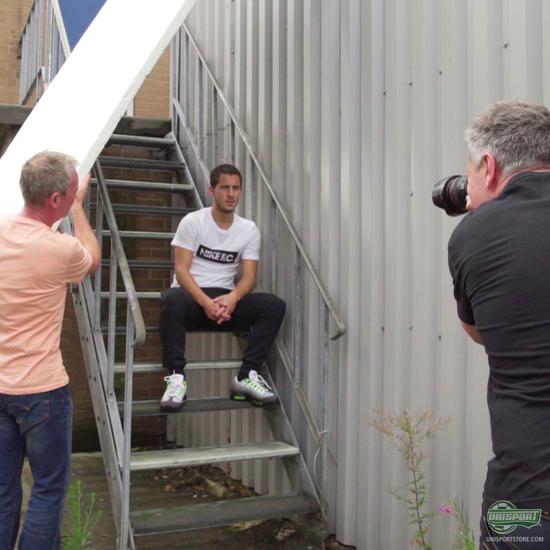 Eden Hazard’s meteoric career has already taken him to so many places and it’s almost impossible to believe how young he is. At the mind boggling age of just 24 years old, he has played a pivotal role in several championships for different clubs and is one of Nike’s biggest athletes. That comes with its advantages too, with him getting to rock all the newest gear Nike have to offer, with everything from Tech Fleece, their awesome Nike F.C. collection and naturally also the Nike Mercurial Vapor X, which he uses to deadly effect.

You can find all the Nike gear you see Eden Hazard wearing in the video right here. 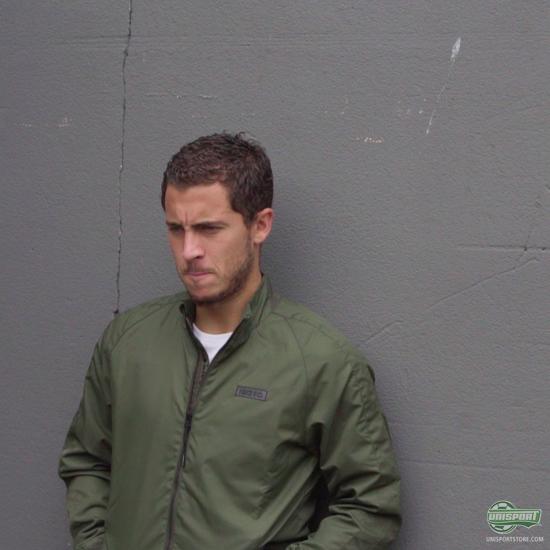 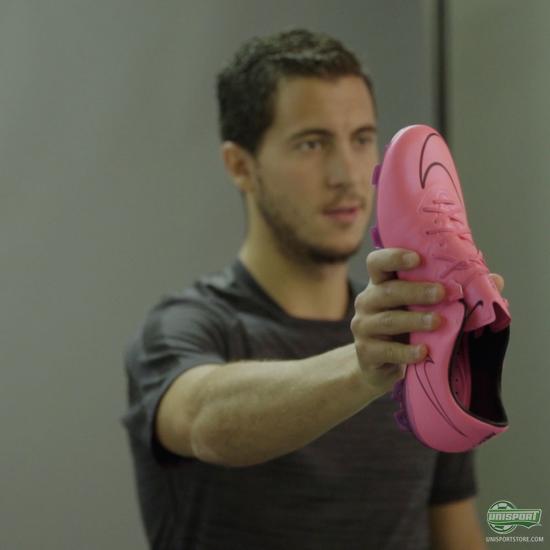 You don’t have to be a young aspiring footballer looking for inspiration, a Chelsea fan, or anything like that to appreciate the new documentary with Eden Hazard, we promise you’ll love it, so I implore you to watch it. Once you have watched, let us know what you thought in the comment-section down below, we’d love to hear your thoughts!