It’s been exactly nine months to the day that adidas unveiled the Gloro collection and right from the get go, the picture of elegance skyrocketed in popularity. Now adidas are ready with the newest incarnation of the lush leather boot, which we delve a little more into right here. 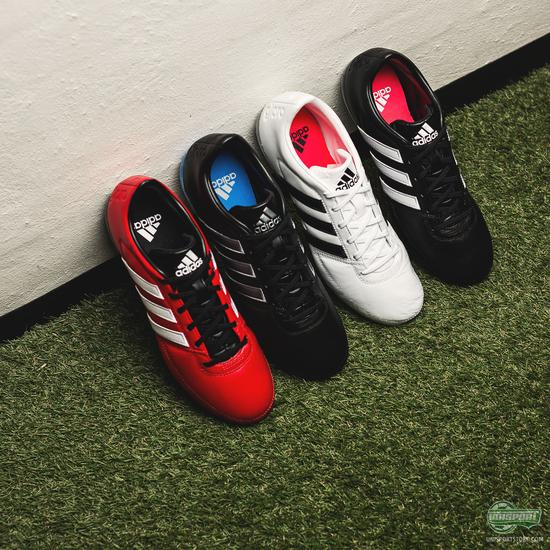 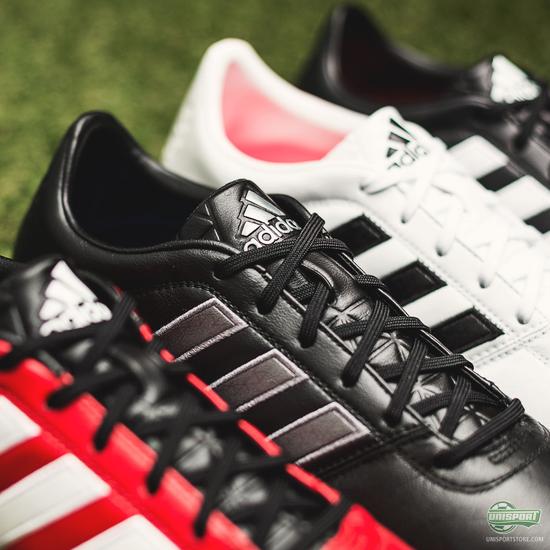 Soft kangaroo leather upper, a comfortable fit and an all round classy look. It’s hardly a mystery why the adidas Gloro has gotten so much love, and I refuse to believe that’s about to change following the release of the updated version of the boot. Although the philosophy is the same, there have been quite a few changes on the new boots - more than just the striking removal of the tongue. 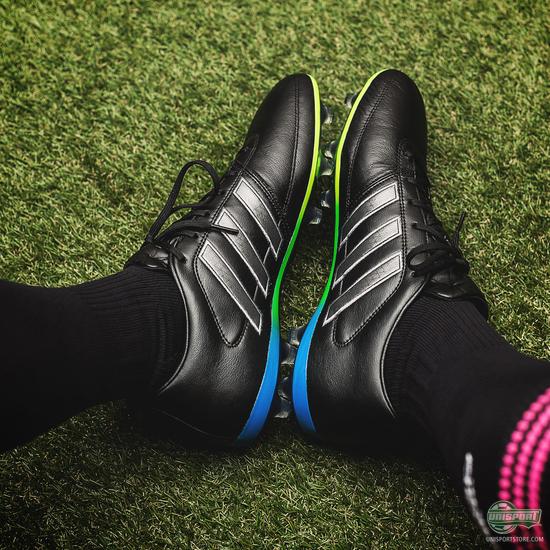 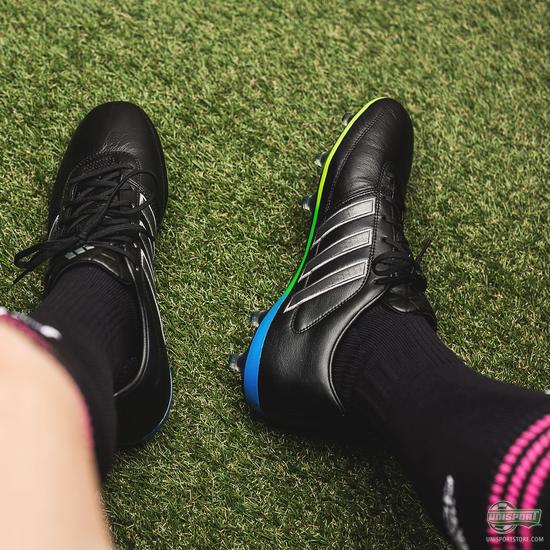 The introduction of the boot tongue on the first Gloro was met with much fanfare, and made everyone who had used #BringBackTheTongue very happy. Now however adidas have decided to remove it on the new 16.1 version, which I’m a little sad about. Although the effect of the tongue can be disputed, there can be no denying that it makes for a very unique look, which adds an even more classic feel to an already pretty stylish looking boot. 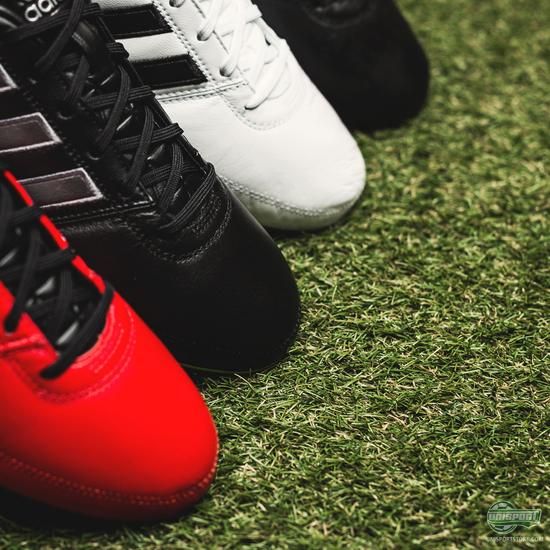 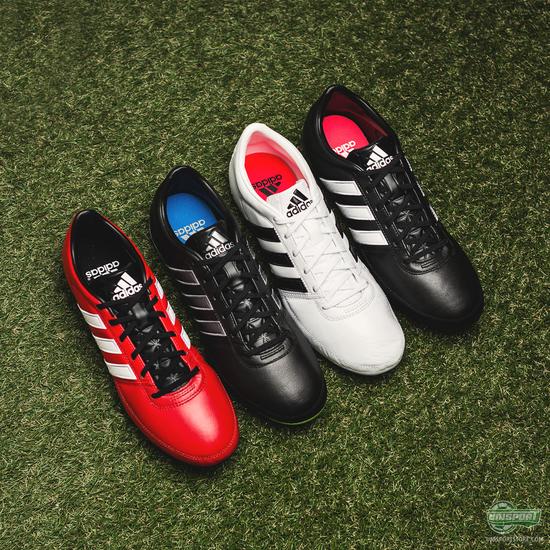 That is in fairness my only small issue with the adidas Gloro 16.1, because apart from that, it looks sooooo good! One of the changes on the boot that has me pretty excited, is the new Gloro outsole, which adidas have developed to give even more stability and protection. The old outsole was pretty basic, but you can really tell adidas have put some effort into optimising it on the 16.1.

The adidas Gloro 16.1 boots are already on stock and ready for shipment - just 100 euro. 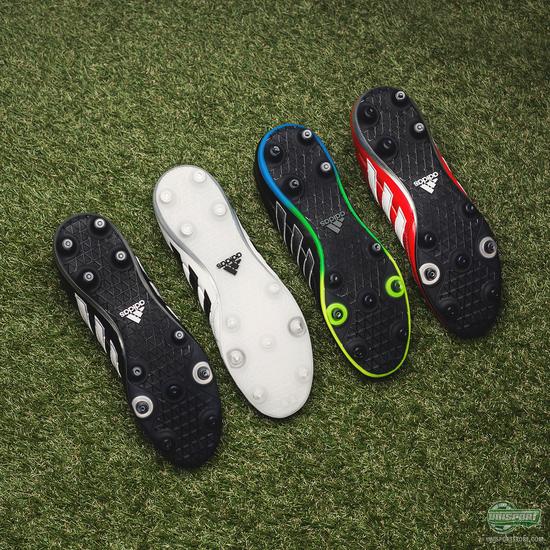 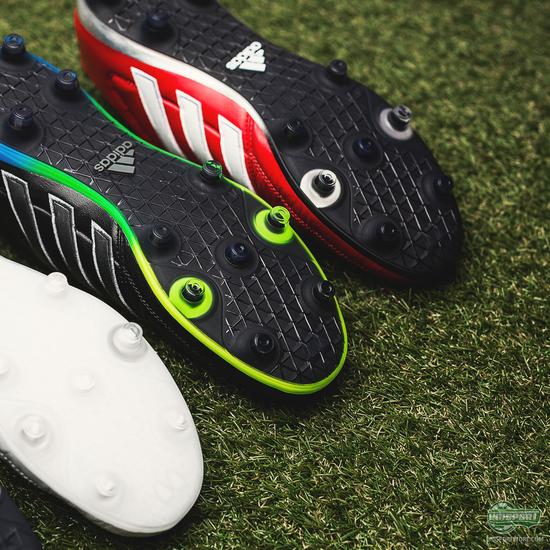 Supple leather upper + stable soleplate + soft lining = godlike comfort! Now there is a math equation that anyone can understand. How do you feel about the new adidas Gloro 16.1 - love it, or do you miss the tongue a little?