In 2014 Nike revolutionised the game with two innovations that have already influenced football greatly. The Magista Obra and Mercurial Superfly have well and truly been imprinted in our minds, as the modern football boots they are. Now Nike are ready to do it again, but this time for the small-sided game on the street and indoor courts around the world. We present Nike FootballX. 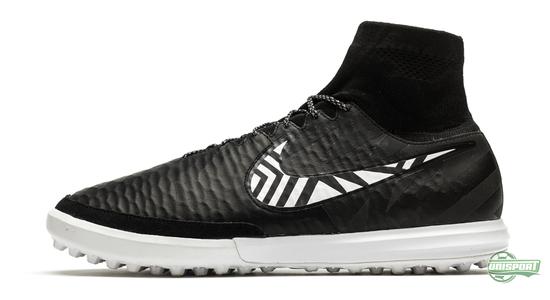 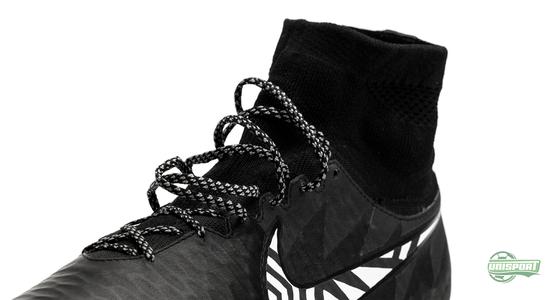 They really do understand how to leave their mark and influence football. Since 1994 Nike have dedicated themselves to football, as though it was all that mattered to them. They naturally have other areas of expertise, but we just have to pay tribute to the way they manage to reinvent football time and time again, with their specialist football equipment that ranges all the way from training jackets and trousers to balls, boots and shoes. 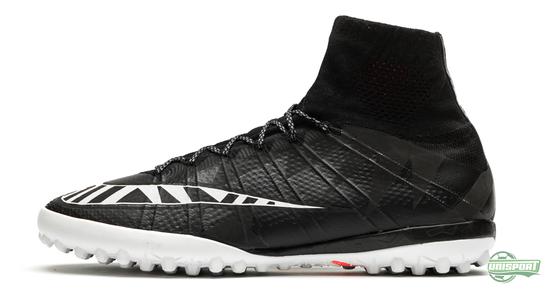 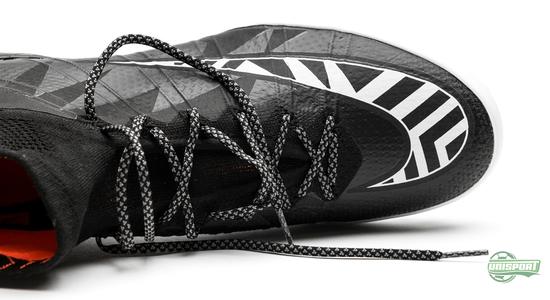 Last year Nike dropped jaws by displaying their innovative development of football boots, with the Dynamic Fit Collar and Flyknit upper. This idea transitioned onto the small-sided game, when Nike presented the brand new Elastico Superfly – the same concept as the Mercurial Superfly, but with an adapted sole for the harder surfaces. And now Nike Football take it to the next level: 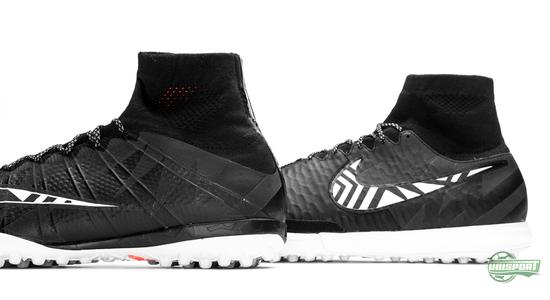 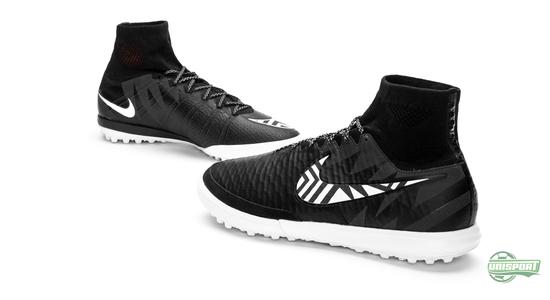 “NikeFootballX merges Nike's pinnacle boot technology with design elements unique to small-sided football,” says Max Blau, VP Nike Football Footwear. “We’ve met with small-sided players all over the world and they want the same performance benefits Magista and Mercurial provide, but with outsoles and colorways unique to their game.” 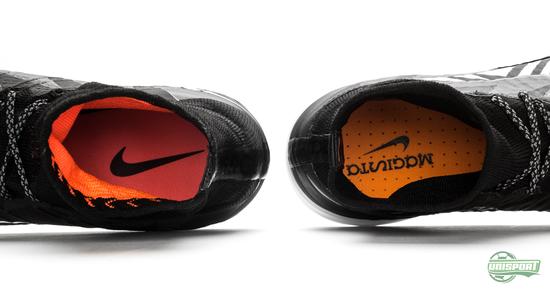 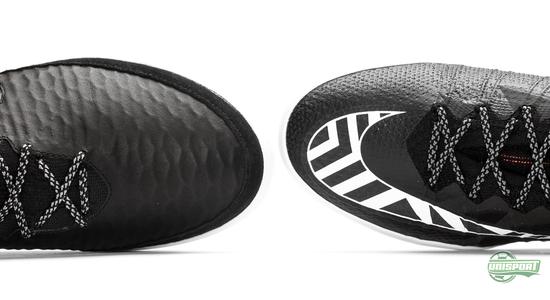 NikeFootballX is there to accommodate these players needs and becomes it’s very own collection in April. There will be introduced a MagistaX and MercurialX version with both TF and IC soles, which are intended to replace Nike’s current FC247 collection, when the shoes launch in April. The technologies are the same as the ones we know from the football boots. Nike will however make sure the essence of the existing FC247 boots lives on in the FootballX-collection. 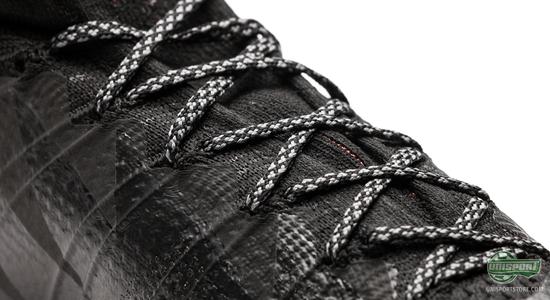 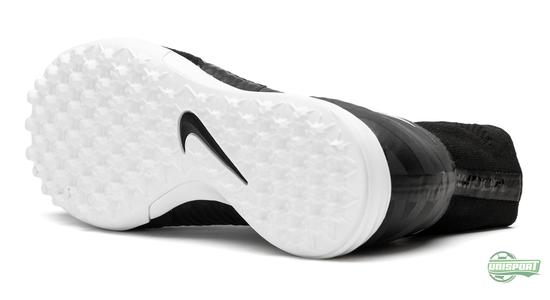 Both shoes are made with Nike’s grind technology. This recycled rubber gives a suede-like finish and is placed around the tip of the front foot and medial side of the shoe, to give ultimate protection on the tougher and rougher surfaces. MagistaX has also been made with the responsive Lunarlon mid-sole, while the MercurialX will continue to have the low-profile Phylon sole. 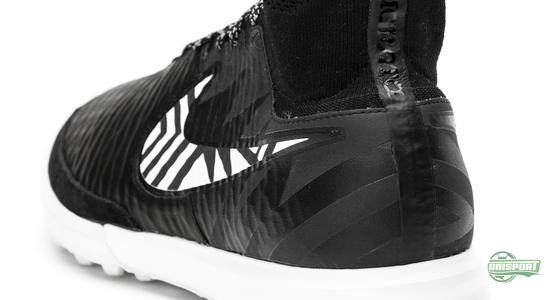 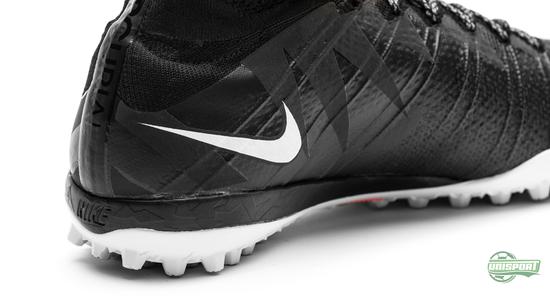 On the design front Nike have also given the FootballX it’s very own look, so it matches the football they are made for. The X is stands for the amount of players that play in a 5-a-side game, while the launch colourway also has a distinct “street-expression”. Many of the shoes designers play small-sided football on street courts in the evenings and for that reason Nike created a geometric pattern that will reflect light from the floodlights. 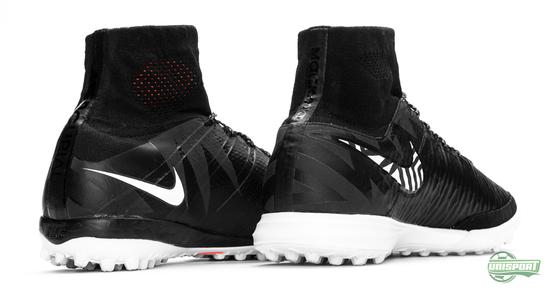 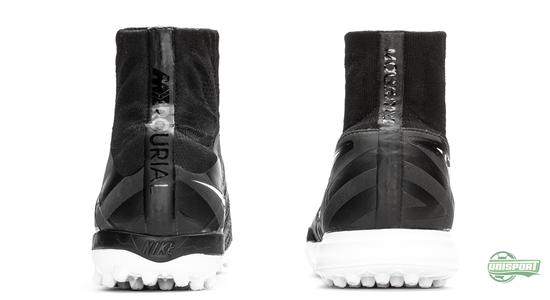 We have been given an exclusive look at NikeFootballX, which won’t land at our warehouse until April. We can’t wait to get our hands on the shoes and take them for a spin. Things definitely look exciting and our expectations are sky-high. What is your first impression of the new FootballX collection?