The German giants from adidas have just launched 3 limited editions of their Ace goalkeeper gloves collection. They call i the History Pack and it commemorates some of the biggest goalkeepers of all time; Harald 'Toni' Schumacher, Oliver Kahn and Fabian Barhez. 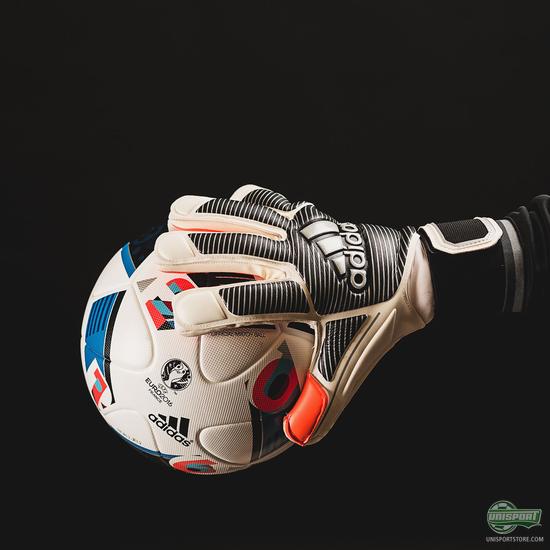 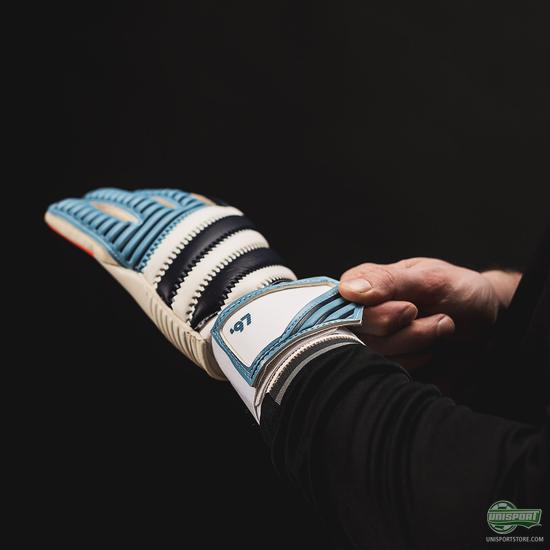 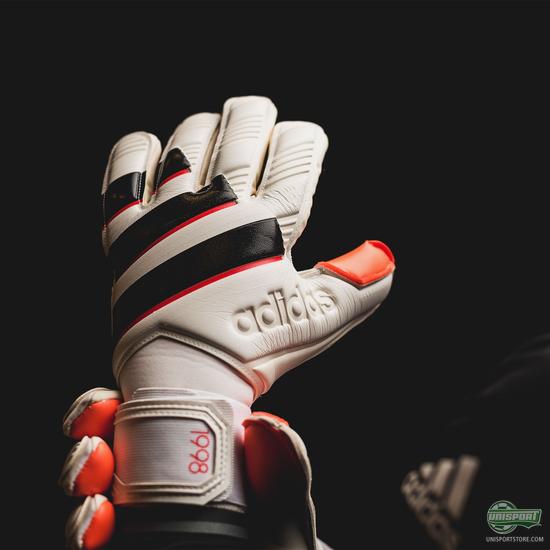 The first model from adidas History Pack celebrates the legendary Schumacher and specifically goes back to the 1982 World Cup edition. This was remembered as the year where West Germany lost to Italy in the final, but in particular we remember one incident where Schumacher gave the french attacker Patrick Battiston a tackle to remember - or to forget... This model will be worn by one of the greates goalkeepers in modern times; Iker Casillas. 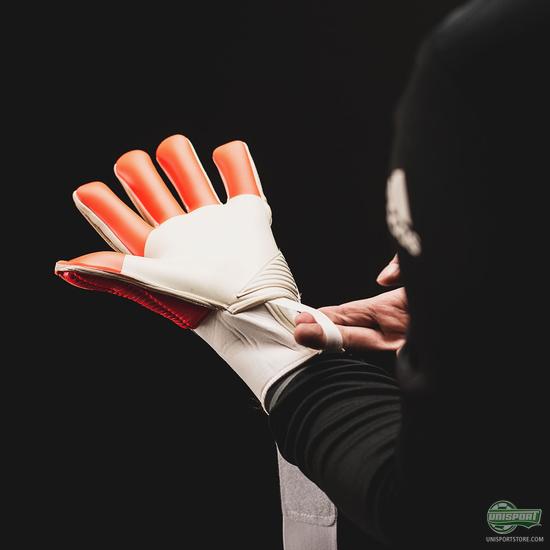 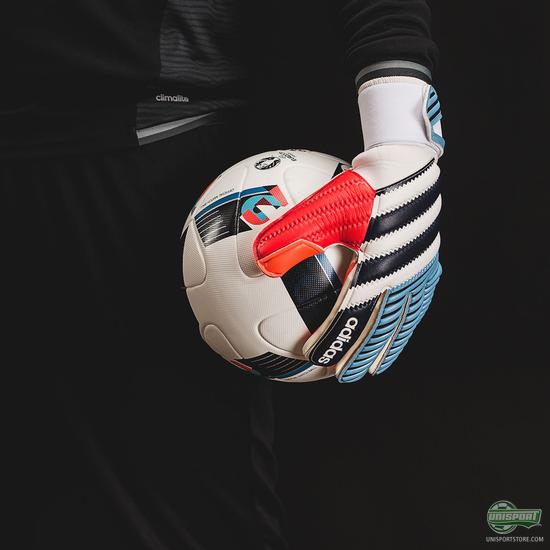 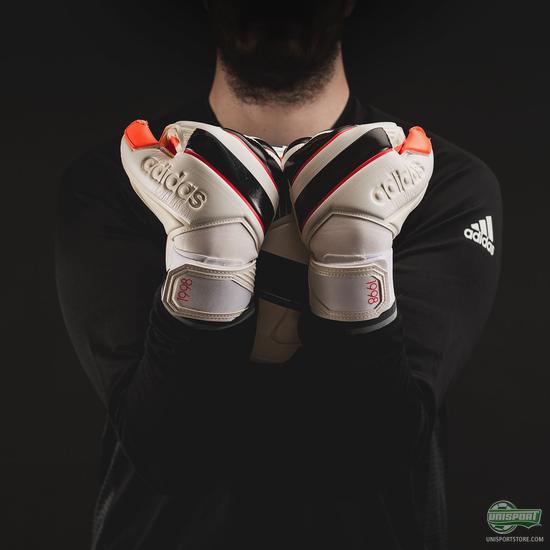 Manuer Neuer is probably considered the best goalkeeper in the world. But he's far from the only German goalkeeper to have this image. Oliver Kahn is probably one of the greatest keepers of all times and of course adidas would not forget him in the History Pack. No one could lift the burden of wearing the 1997 edition better than Manuel Neuer. 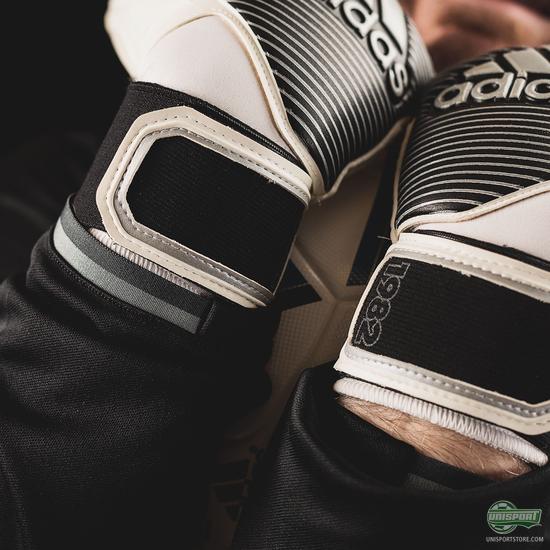 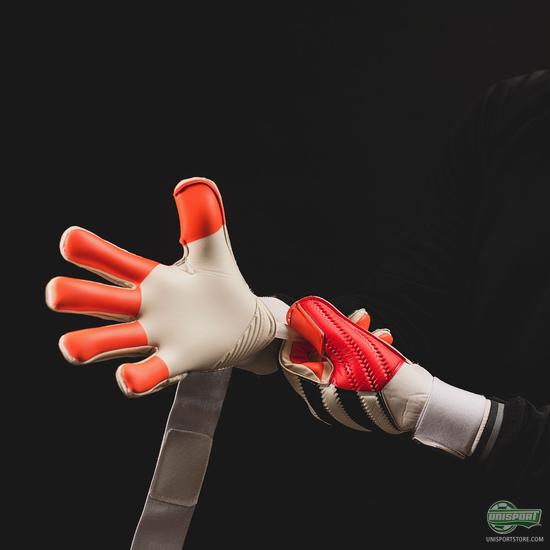 The third model leads back to the year of 1998. The year where France went on to win the World Cup with the iconic Fabian Barthez. This year we will have the pleasure of seeing Petr Chech wearing the gloves. 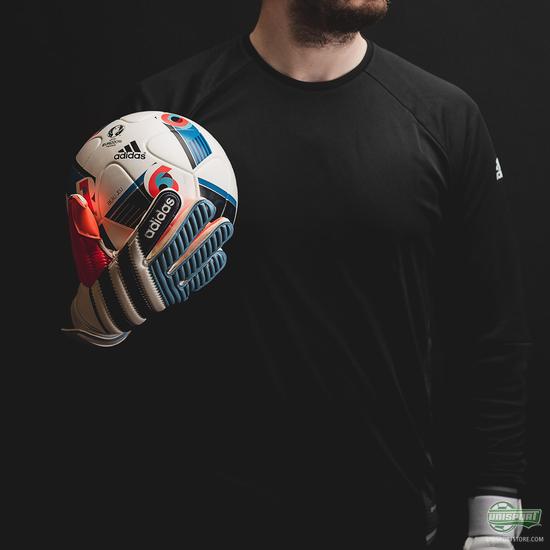 Personally, I like the '97 edition the best. I just love the mix of colours and pattern. However, if I would go for the keeper - I choose Barthez every day!

These gloves will already be worn tomorrow when the three keepers step out to face the last match in the Champions League - so you better keep an eye on them. What do you personally think og the History Pack? Share your thoughts below...