Who doesn’t love a good top 10 list? It always sparks a good ol’ debate. We will be the first to admit that not everyone will agree with our Top 10 list, but we still think we are right, so ha! Let’s see how many we agree on.. 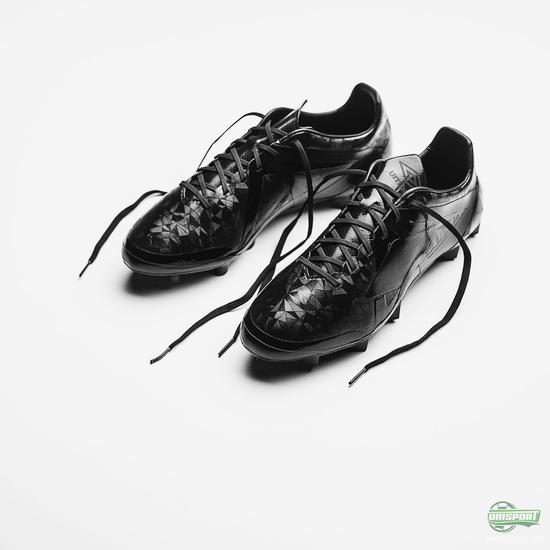 Umbro Velocita sneaks in at tenth place on our list. It does so purely because it’s just a really really good football boot and possibly the best lightweight boot on sale right now. There aren’t a lot of purebred lightweight boots anymore, but still, Umbro’s choice to stay true to the concept has paid off. Velocita is definitely a boot we recommend.

The launch of adidas’ Originals clothing went rather unnoticed, but here at Unisport we loved the collections. In many ways the adidas Originals collection is the rival to Nike FC, but adidas have chosen to directly link their lifestyle gear up with their football clubs. Especially Manchester United got some love from adidas, who celebrated them partnering up again. If the collaboration can bring this up in adidas, then long may it continue.

Clocking in at just 103 grams, PUMA have created the world’s lightest match boot. We are well aware that adidas broke the 100 gram barrier and created a boot, which weighed just 99 grams, but come on - it only came in one size and no one other than Çalhanoğlu wore them. Honestly we are more impressed by the evoSPEED, which is a match ready boot - with particularly the evoSPEED SL leather being an awesome piece of work.

We can’t quite go into details about the new innovation used on the PSG 3. shirt, but anyone who has held the match-version of the shirt knows that this is something different. We chuck it in at seventh place and hope to be able to tell you more about it next year.

Alright, we know we are blowing our own trumpet a bit here, but let’s be real here for a second; the opening of our new Flagship Store is something that a lot of people waited a long time for and it was definitely worth it. A massive football universe with exhibitions, a boot room, a test room and countless flatscreens around the place. What’s not to like? Head to @worldsbestfootballstore on Instagram and judge for yourself - we believe this is the world’s best football store. 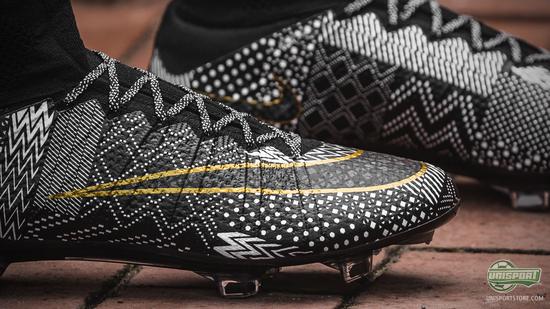 The coolest Mercurial Superfly IV EVER! No other way to look at it and if you think anything else, you’re wrong. We are moving into the top five and the really epic launches. We never got to sell the BHM model, because it was so limited, but one of the bootheads at the office got a pair, so we could take a few pictures. 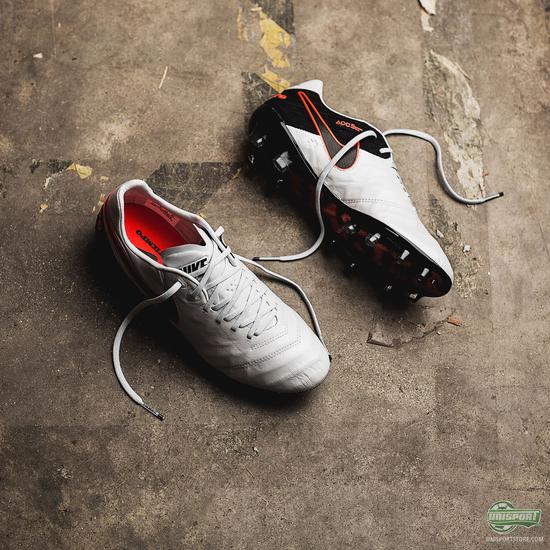 The Tiempo Legend silo has a lot of history to it, and after two years of nothing new, Nike updated the collection. The sixth generation of the elegant leather boot was unveiled and the first impression are incredibly positive. There’s no sock or anything snazzy like that, but it’s just as sexy as its Dynamic Fit Collar brothers.

adidas deserve major credit for their bravery. Very few brands would dare shut everything down and start all over, but that’s exactly what they did with the launch of the X, Ace and Messi 15.1. The most eye-catching change was the new stud-configuration, which came with a combination of FG/AG studs. Initially they were met with a lot of scepticism, but the sheer quality has won people over. Well deserving of third spot. 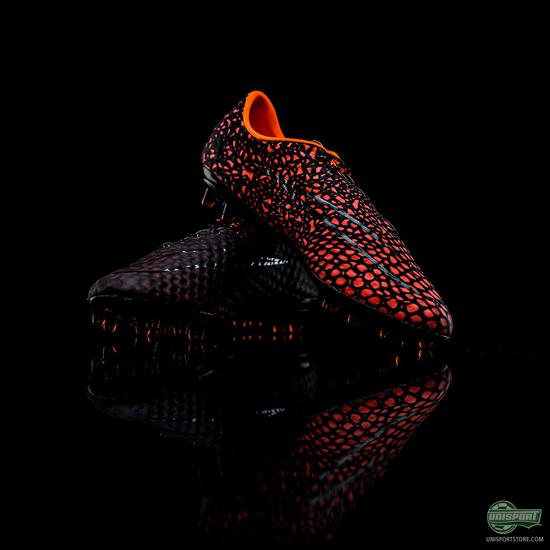 No launch has caused such a stir at the office like this. The Hypervenom Transform was a bittersweet launch, because it meant the end of the awesome first generation, but Nike did cap off the circle with one of the coolest designs ever. I mean come on, it’s a football boot that changes colour when you play in it. I have a pair on my desk and people always end up heating it up when they come by.

The number one on our list of the best launches will definitely cause a stir. No, the New Balance Visaro hasn’t sold as much as Superfly or X15 and therefore it doesn’t get the same attention. Here at Unisport there has almost never been a boot we could all agree was awesome, but here is one of them. Truthfully an absolutely sensational football boot.