If it ain’t broke, don’t fix it! In the world of football boots that is definitely a saying that way too few brands live by. We have seen way too many boots replaced by completely different, but ultimately lesser models. Never from Umbro though, who are now ready with a new, second generation of the Velocita, where the designers have tweaked, tinkered and optimised, rather than overhaul it. 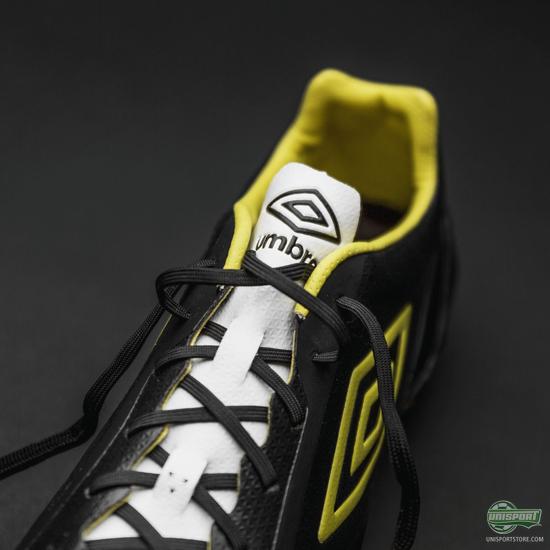 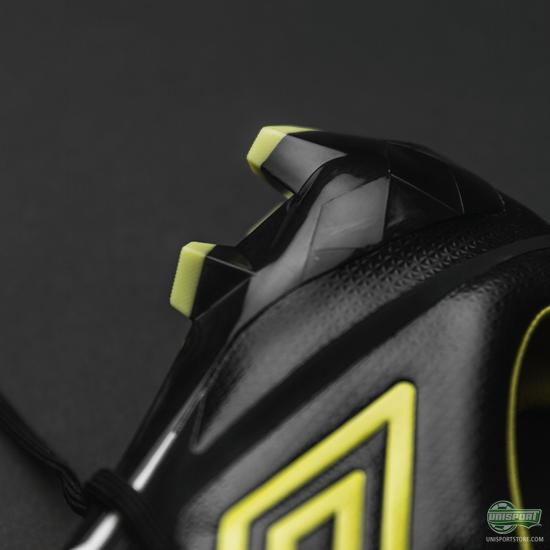 I wouldn’t blame you if you missed that this was an entirely new generation, because the Umbro Velocita II last and silhouette is, as far as I can tell in any case, the same as the first generation. The shape and fit was however what impressed me the most, so that is definitely the correct decision from Umbro. 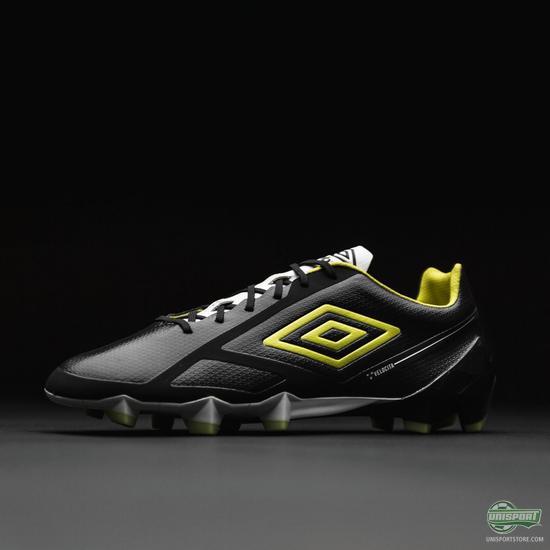 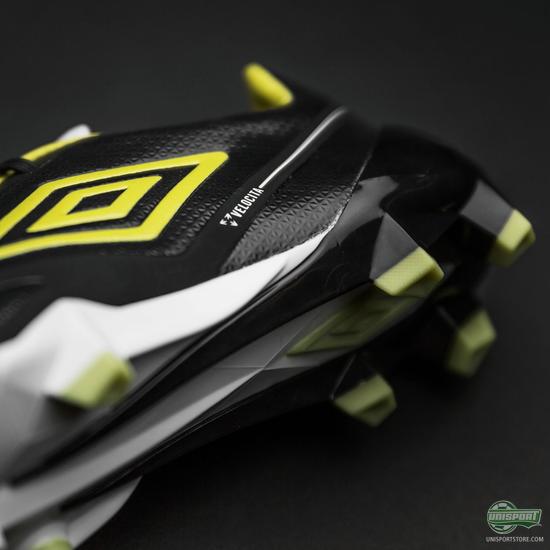 One of the changes that has come the way of the second generation of the Umbro Velocita is a new upper. One of the only criticisms one could have of the first generation of the speed boot from Umbro is that the upper was a little too smooth, so if it rained your touch was worsened quite a bit. No more of that now, because the material has been replaced and the upper now has a texture to give you the sharpest touch in all conditions. 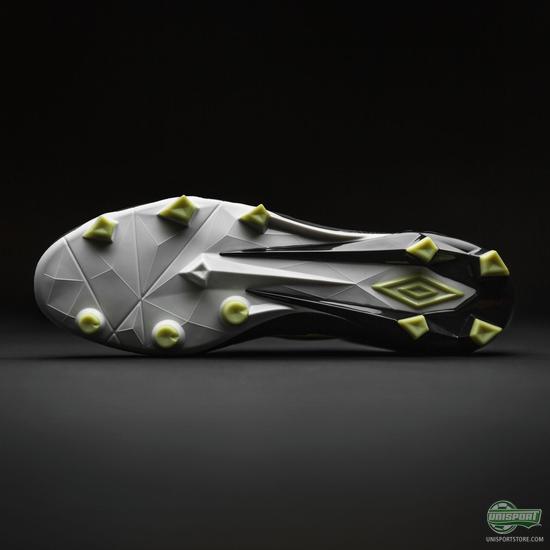 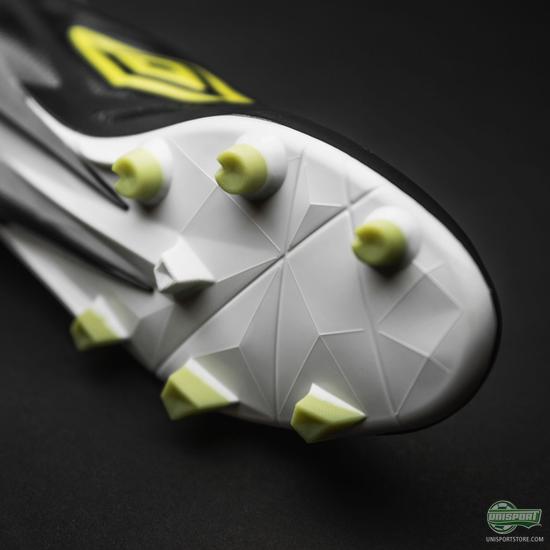 The boots new upper really helps the boots appearance a lot too if you ask me, because the untextured upper on the previous generation did look a little cheap, which might have harmed an otherwise excellent boots reputation. It truly looks like the top range boot that people who have tried them know it is. 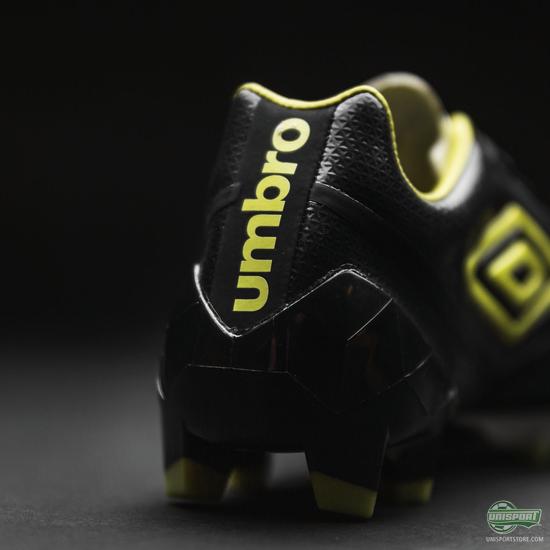 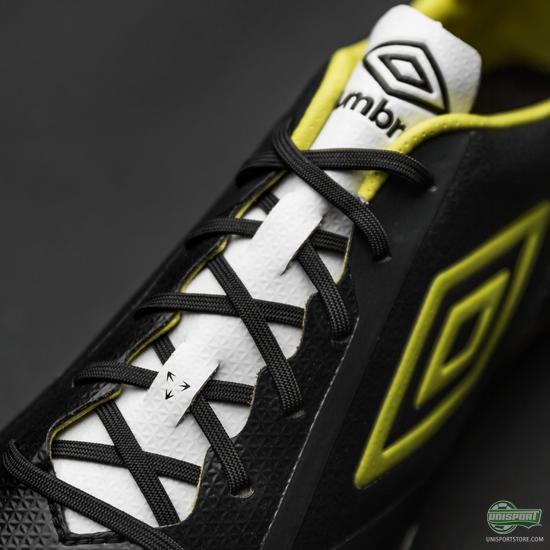 The devil is in the detail and one small change that has made a big difference in my opinion is that the famous Umbro double diamond is now stitched to the boot, instead of just being glued on. Small things, but together a boot that I am very, very impressed by. What do you make of them?