Adidas took everyone’s breath away, when they unveil the Ace16+ PureControl, which is made completely without laces, last Monday. The boots have been very well received, and now there’s an upgrade ready for the rest of the boots in the silo. Learn more about the Ace16.1 and Ace16+ Primeknit here. 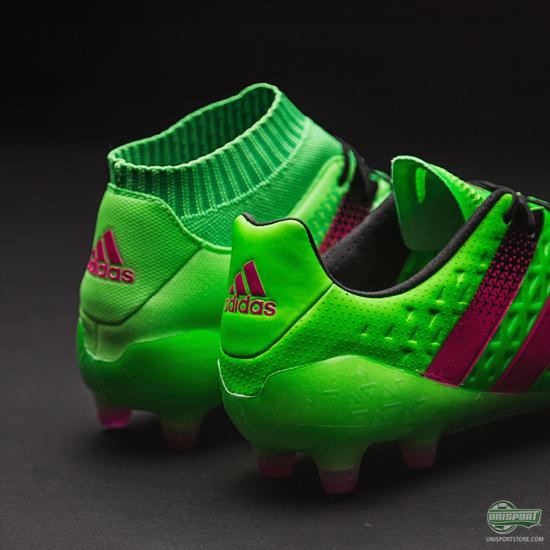 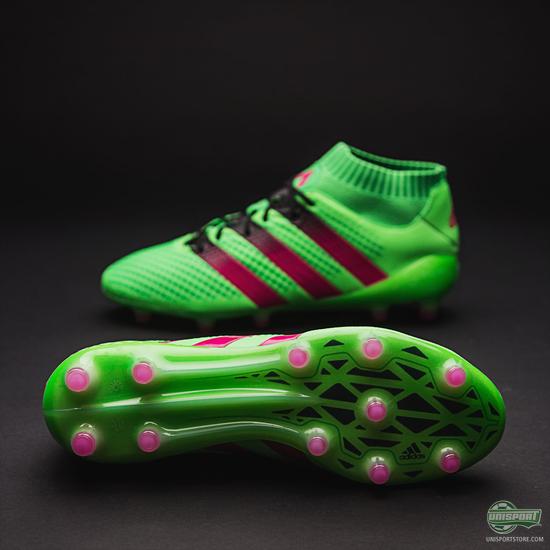 The response has, as mentioned before, been tremendous for the innovative football boot without laces, but adidas aren’t resting on their laurels and therefore roll out upgraded generations for their very popular control boots, Ace16 – one with a synthetic upper and the other with a Primeknit upper. 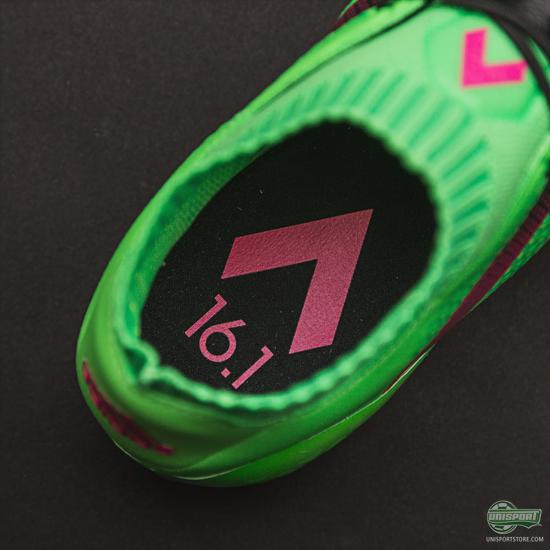 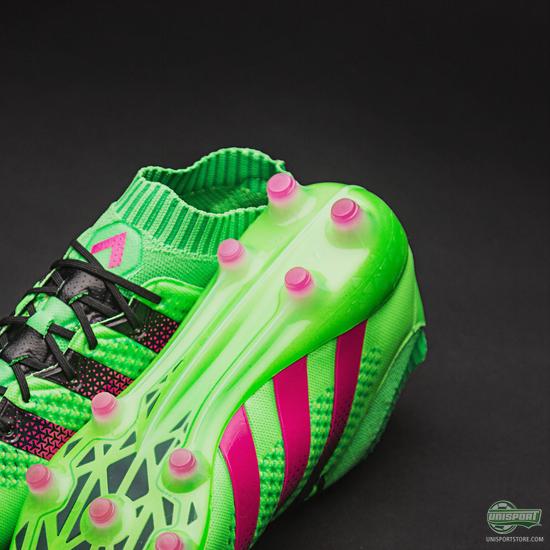 Both have about the same colour combinations as the PureControl, but unsurprisingly look far more like normal football boots, because they have laces. The adidas Ace16.1 has an amazingly soft synthetic upper, but is still based on the same ControlWeb, as on the previous model. The softer upper is supported by the iconic adidas stripes on the side, which can also be found on the Ace16+ PureControl. Quite similar to the previous generation really, but things change drastically when you flip them on their head. 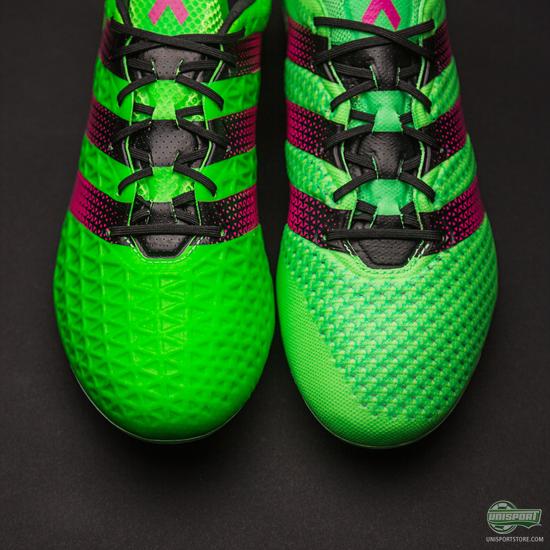 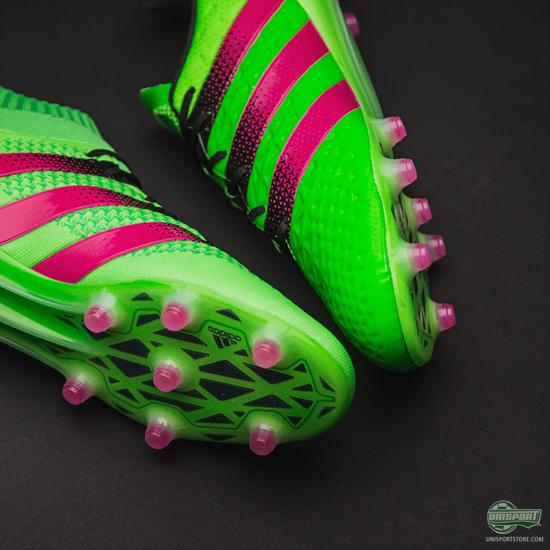 Adidas have equipped the Ace16.1 with the new GroundCTRL stud-configuration and Sprintframe 2.0 outsole, which offers more manoeuvrability and better grip on the surface. The Sprintframe outsole also has an external heel counter that provides good lockdown in the boots and combined with the ControlFit construction around the midfoot you get a very nice fit. 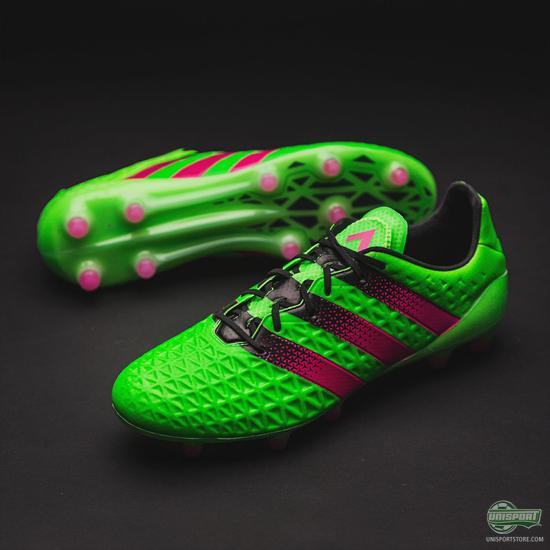 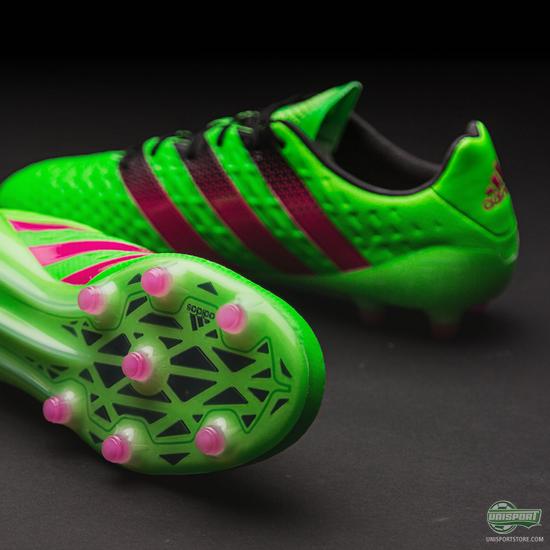 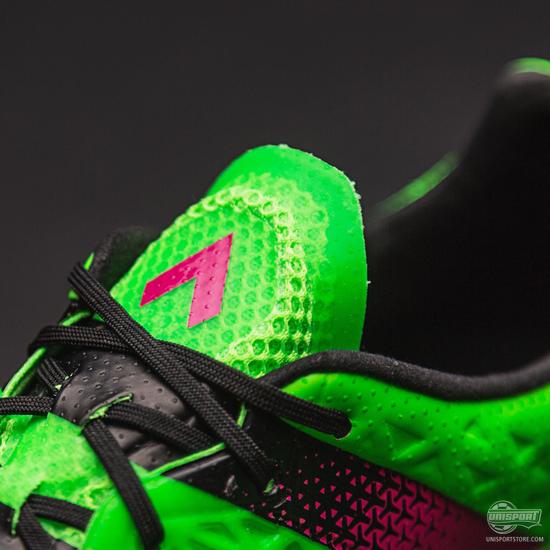 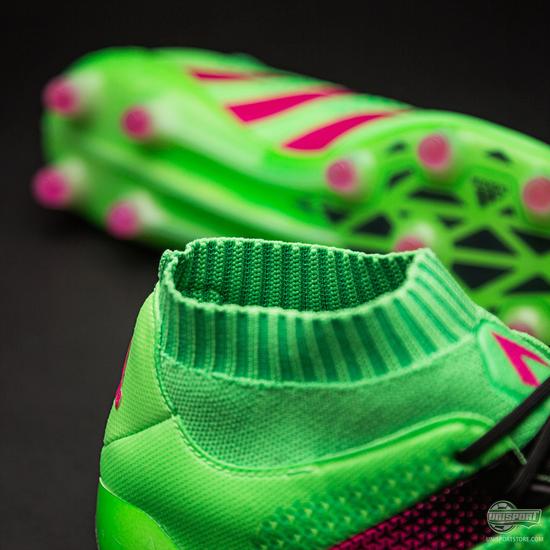 Adidas have in other words made small changes on the Ace16.1, which all add up and elevate the boots, without massive technological overhauls. On the Ace16+ Primeknit there are more radical changes, like the soft Primeknit upper and the tall Primecut sock, which I’m a huge fan of.

Adidas have taken the awesomeness of the PureControl and given it a softer upper and laces. Sounds like your type of thing? Find it here. 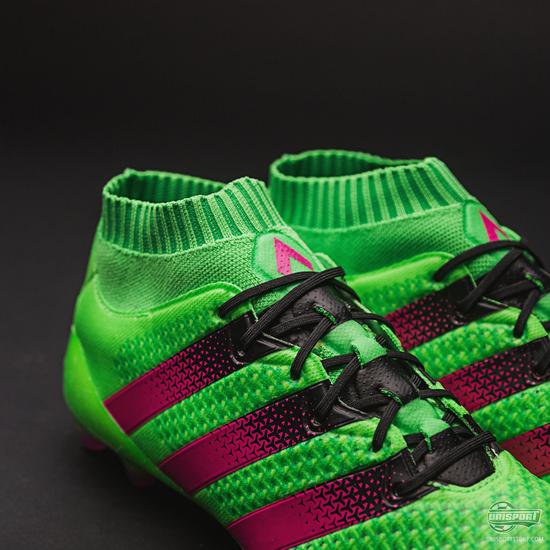 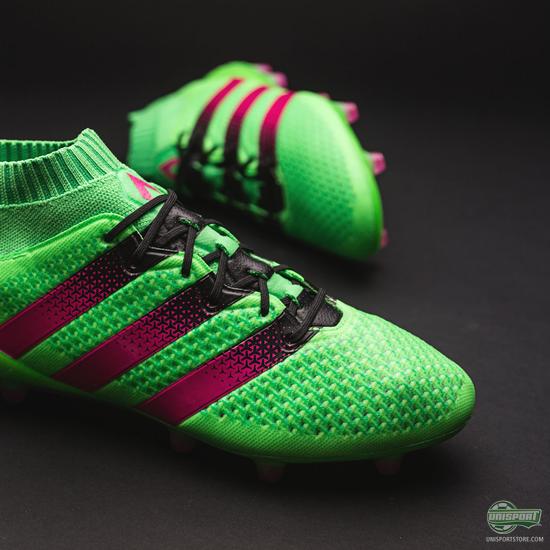 The changes are many and you need to stay sharp to catch them all. Both the boots have been upgraded compared to last generation and out of the three new Ace boots, the Ace16+ Primeknit is definitely my favourite – so good! What do you think of them? Let us know in the comment-section down below.