The calendar now reads February and the date a lot of us have been waiting anxiously for is drawing ever closer. There is now only about two weeks until the Champions League restarts and as tradition dictates this means adidas are ready with a new Finale version of the UCL football. Get a closer look at the ball you will see breaking hearts and bringing glory in the last of 16 stages. 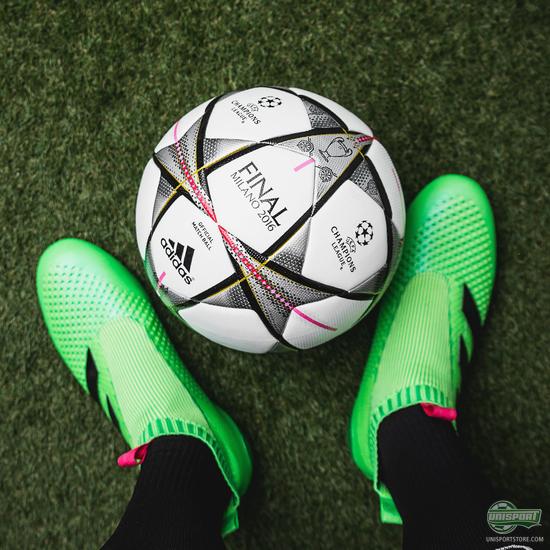 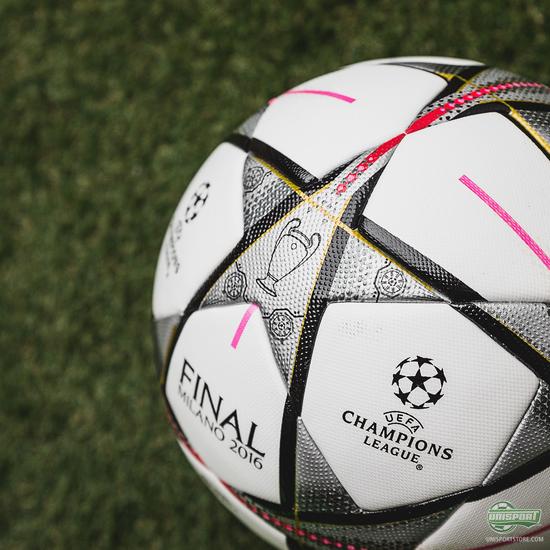 As classy as you like this one. adidas have been responsible for creating the official Champions League match ball throughout the tournament's entire history and you can definitely see that they have gotten the knack of nailing that classy and modern look. The ball is still built up around the classic star-pattern, which is combined with colours like the gold lines running around the boot, as well as the pink stripes for a bit of added nerve. 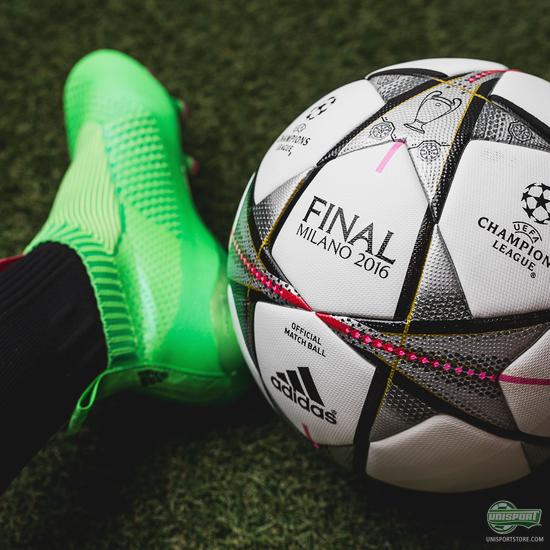 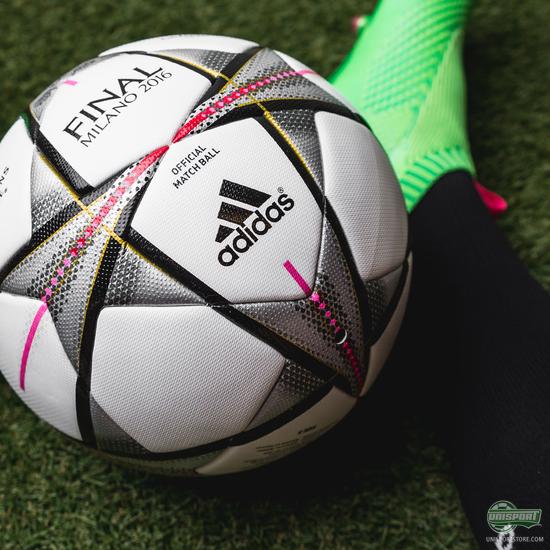 On the technological front it’s still the same ball we saw players scoring scorchers with, like Hulk against Lyon or Florenzi against Barcelona. This means it’s still the same thermally bonded surface, so there are no seams and distractions when you strike the ball, therefore giving you a more true trajectory. 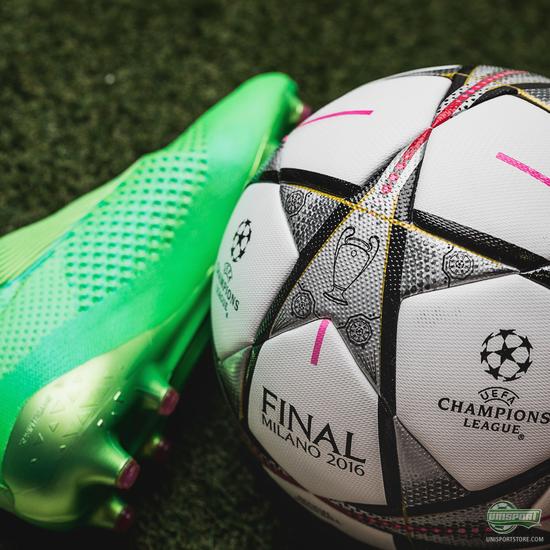 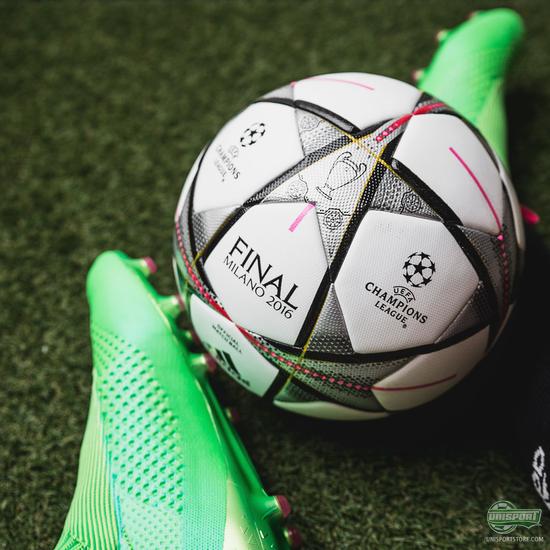 The ball's surface is also made with a special treatment, which allows the ball to get a far more stable swerve as it travels through the air, so you get to enjoy your strike as it flies towards the top corner. If you want the same ball, as the one you will see the players competing with in the final at the San Siro, then this it. 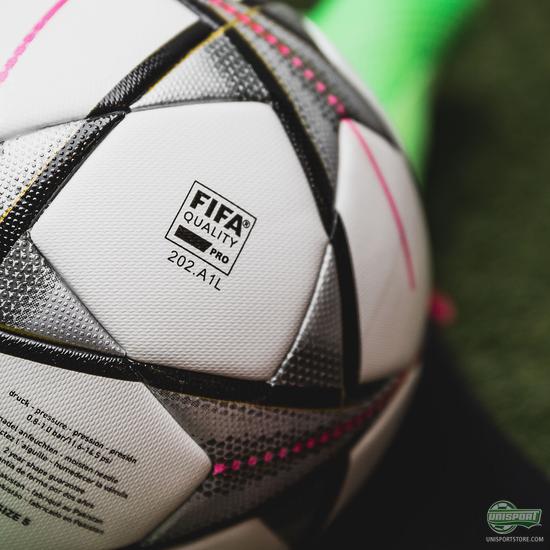 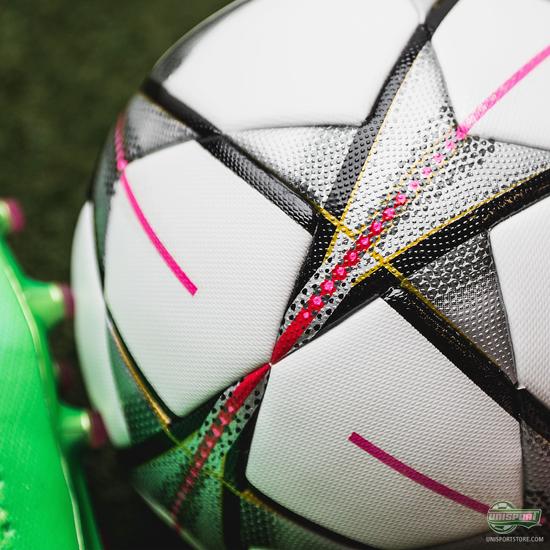