Back in 2012 the Mercurial collection changed forever with the release of the Nike Mercurial Vapor VIII, which was a massive revolution within the silo. The VIII evolved the game and the colourway it was launched in is not one I’ll soon forget. Now Nike unveil the Mercurial Superfly IV and Vapor X in the same legendary Mango colourway. 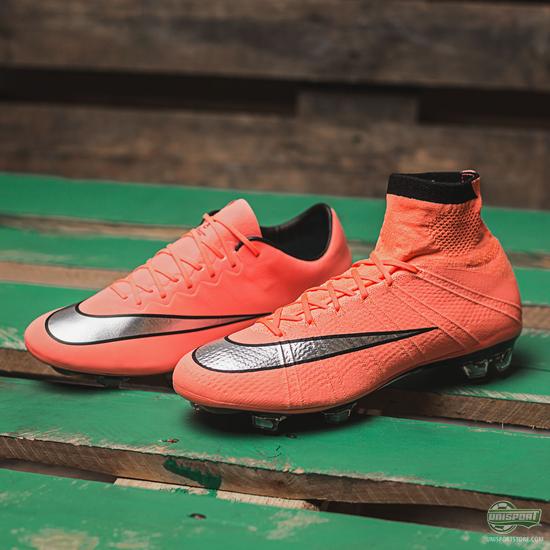 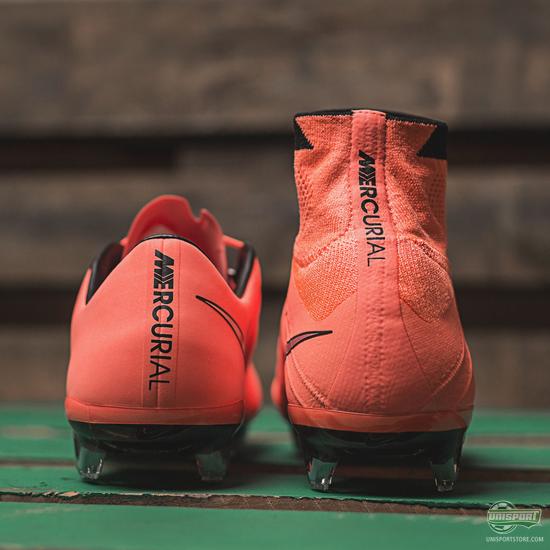 The very bright colourway makes for an incredibly eye-catching look that somehow doesn’t appear too overwhelming and tacky in my eyes. It strikes that all-important balance, which for me is synonymous with the Nike Mercurial collection. 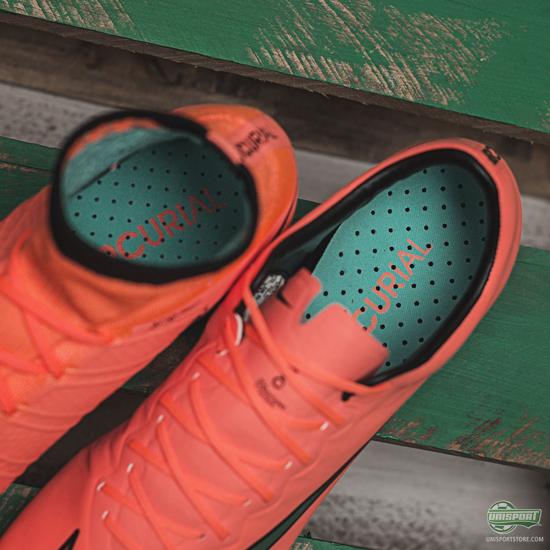 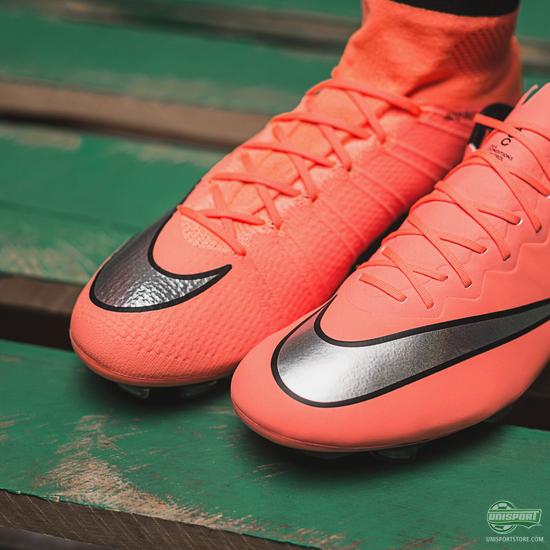 Donning the brilliant new design will be some of the world's most explosive and lethal players with Dybala, Alexis Sanchez and Zlatan Ibrahimovic being among. If you want the same tools of the trade as them, then the lean and mean Nike Mercurial Superfly IV and Vapor X are it. 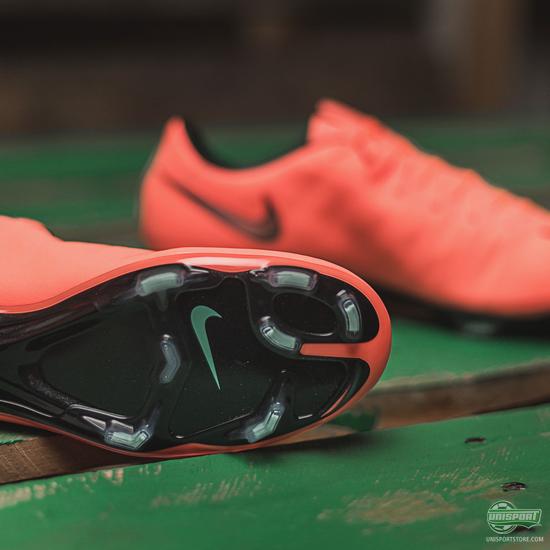 If you want to get your hands on the new Nike Mercurial Bright Mango colourway, then stay posted, because they drop on the 9. of February. 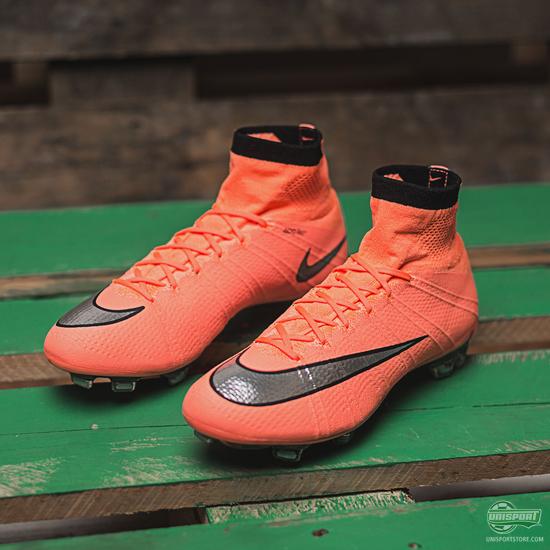 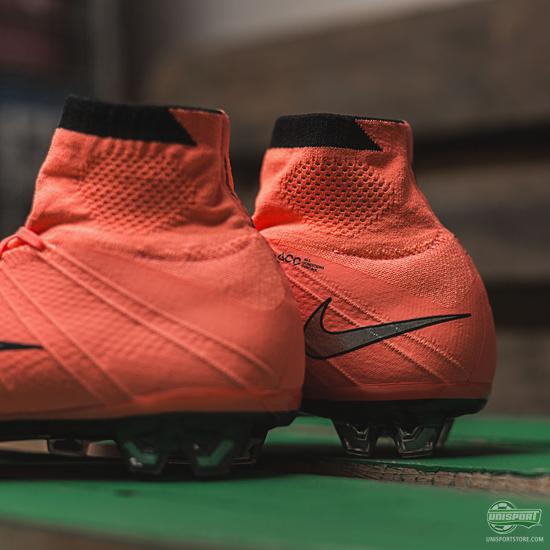 It’s always been about high speed and low drag for the Mercurial collection and now the boots have another colourway to match their explosive nature. As you have probably gathered I’m a very big fan of the new design, but I’d also love to hear what you think. Let us know below.