I don’t think it’s ever going to stop! adidas just keep going and going and going with the new launches and are now ready with a new X 15.1 boot. It takes their total tally of launches in 2016 well above ten, but this has to rank among the best. 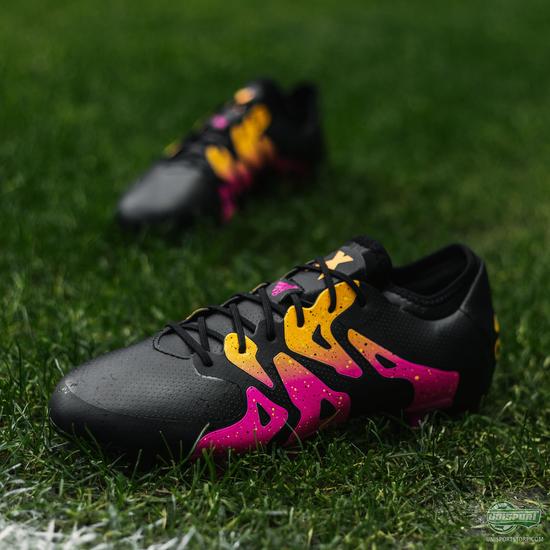 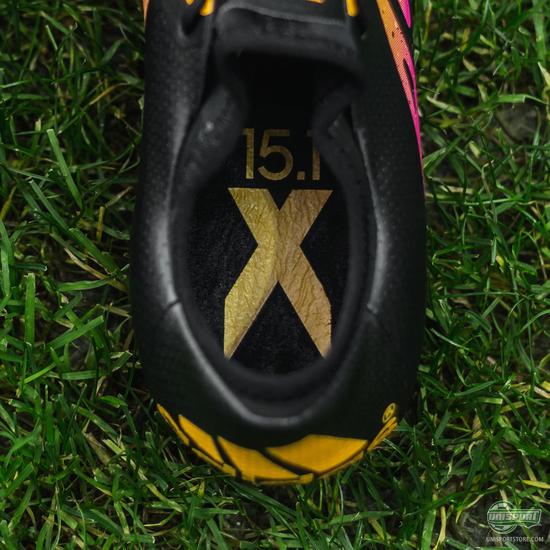 To give an impression of just how busy adidas have been, it’s only been about a week since they launched their last X 15 colourway, with the Solar Gold. Now they flip the colours the other way around and present an alternative for those who loved the colour-combination, but wanted something a little more toned down. 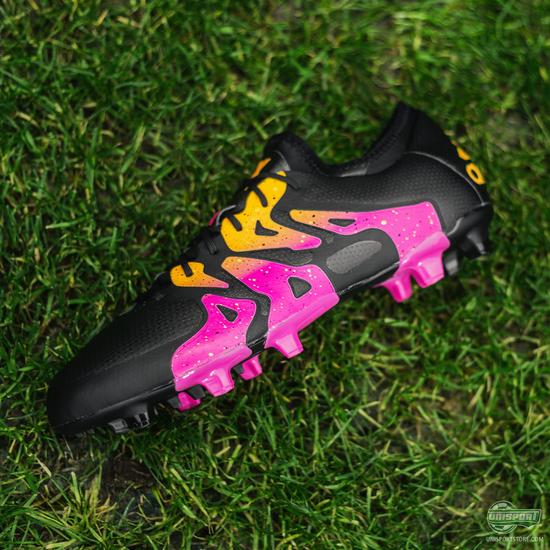 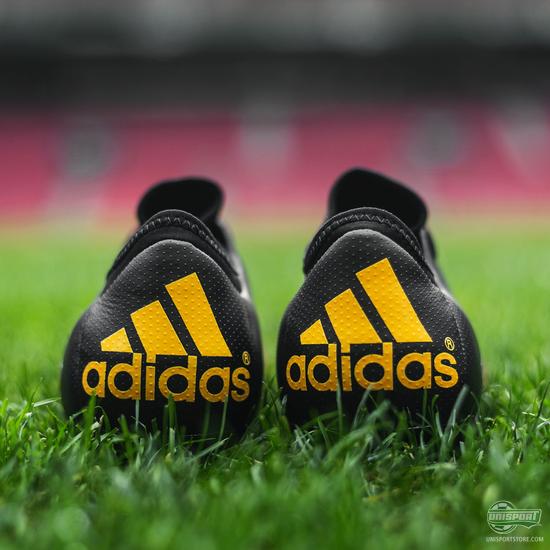 It’s a bit of a shame, because I don’t think we will see very many professional players wearing these in action. That’s not to say they don’t deserve their time in the spotlight and with a colourway like this I could imagine seeing quite a lot of these on Sunday league pitches around the world all the same.

If you want to get your hands on the adidas X 15.1 Core Black/Shock Pink/Solar Gold then find it right here. 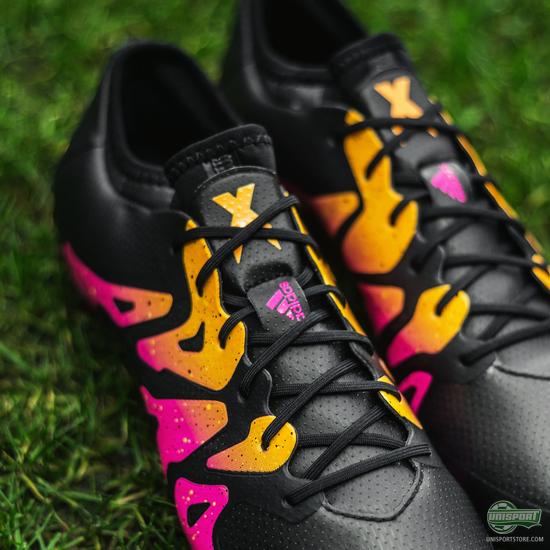 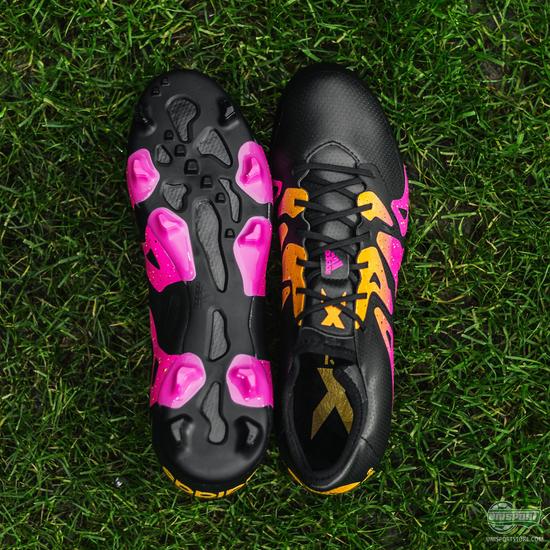 A black upper, but still one of the flamiest colourways around. What do you think of the design and which of the two recently unveiled X 15.1 football boots do you like best - the mainly black or mostly orange one? 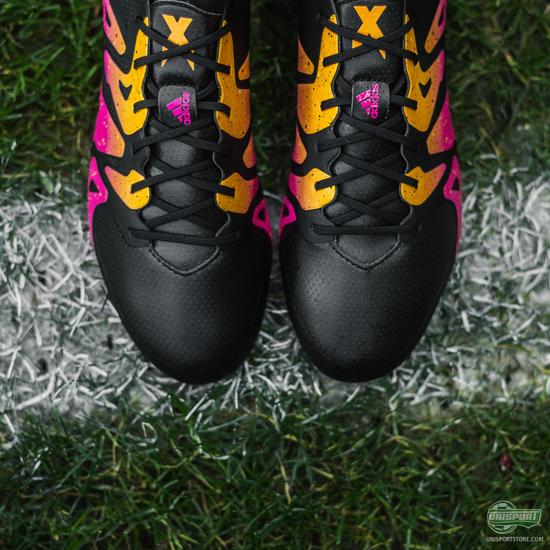