The match that everybody talks about today is without a doubt the match between PSG and Chelsea – and that with good reason. I’m giving my predictions on tonight’s two matches. 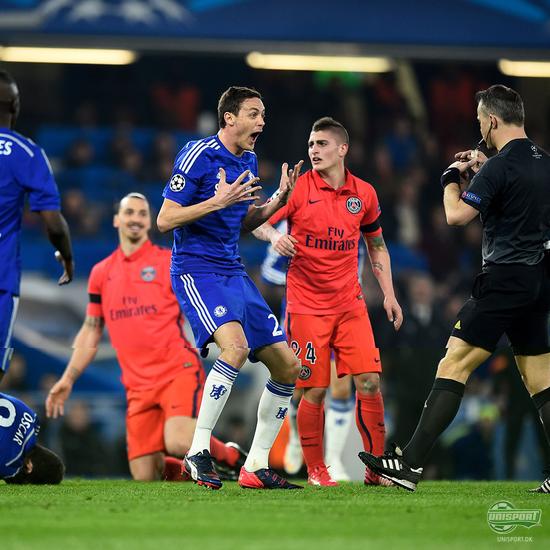 When Chelsea and PSG face each other tonight in the Champions League it will be, minus one day, exactly one year since they stood face to face in the exact same situation. Not much has changed since then really, but two things in particular makes this a completely different match than last year: Mourinho is no longer in charge of the Chelsea team and PSG have strengthened their attack with a blossoming Angel Di Maria, who really has won the hearts of the Parisian people.

Whether Mourinho’s absence from the manager seat is an advantage or a disadvantage to Chelsea is hard to say. ‘The Special One’ has proven to be a tactical genius in these type of situations. However, this season has been far from representative of that genius mind and when everything is taken into consideration I am pretty sure that Chelsea are quite happy with the decision of letting Mourinho go. 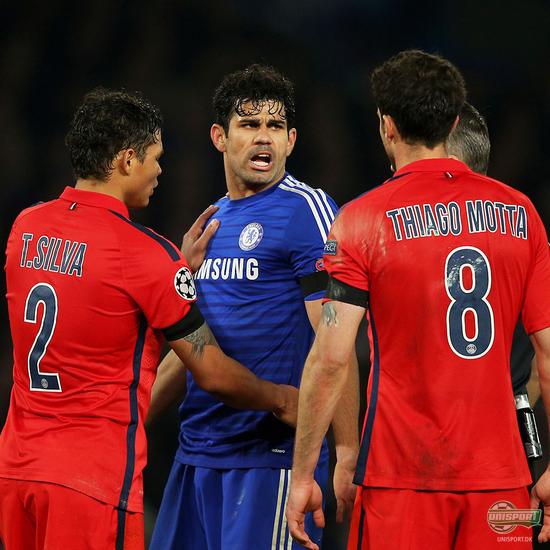 Since Mourinho left and Guus Hiddink took over, things have only improved and currently Chelsea are running on a hot streak of 11 undefeated matches. I guess this is a pretty good statistic to bring with you to Paris.

Nevertheless, I think it is fair to say that the power structure between the two clubs has changed since last year. Personally I think that PSG, however small, take the role as favourites before tonight’s match. The form they’ve been in, in their domestic league has been no less than supernatural and I’m sure that Ibrahimović and Di Maria gladly take on the role as favourites tonight.

I think that PSG will win tonight. 2 or 3-1. And I’m also pretty sure that they will advance to the quarterfinals. 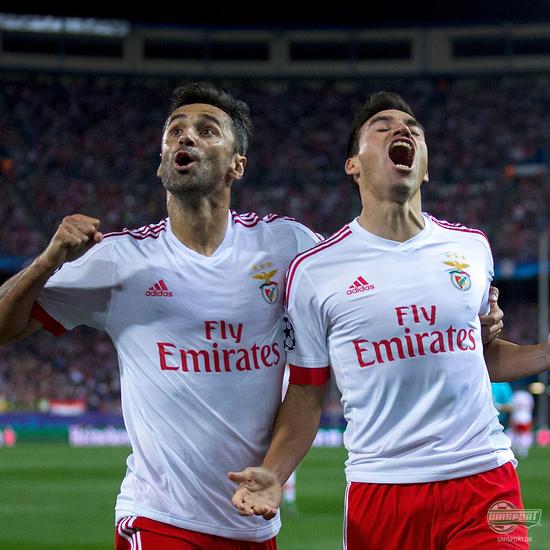 In tonight’s other match, Benfica and Zenit are facing each other. They’ve ran into each other four times in the past. Statistically Zenit lead with 3 victories over 1 to Benfica.

Benfica do however look in good shape and are currently second in the Portuguese table. For Zenit the situation is quite different, with the Russian giants checking in on a 6th spot in their domestic league. 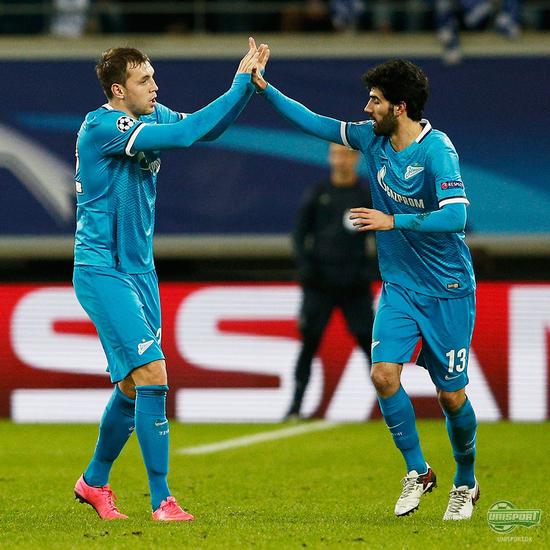 Both clubs qualified to the Round of 16 with relatively ease, so I have no doubt that these two sides will deliver some pretty interesting games. Nevertheless, I believe that Zenit have the strongest side this time around and I see them advance to the quarterfinals. Tonight, though? I think that Benfica will win – but it’s going to be close. 1-0 or 2-1.