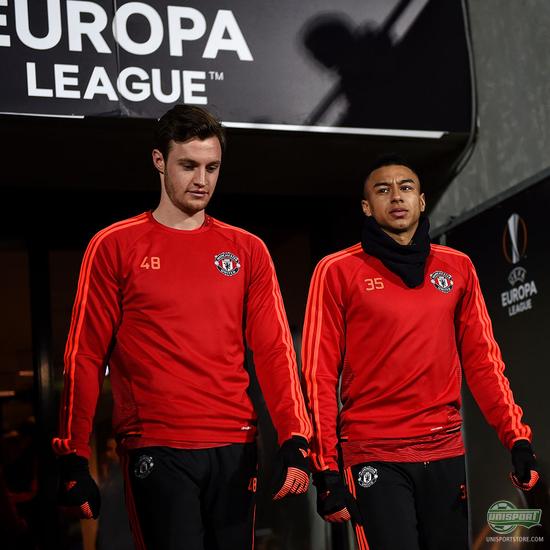 In Denmark they have been on winter break since December. That is more than two months of no competitive football. Contrarily, Manchester United have been playing without any breaks the entire season. Now, on paper this fact alone already tells us that there should be a huge difference before the two sides tonight.

However, if FC Midtylland ever should stand a chance against the big stars from Manchester, I would say that this is it. Manchester United are bleeding – and that is even though they have been improving the level of football on the field. However, having lost or tied in the last 3 out of 4 matches tells us that Manchester United aren’t travelling to Denmark with tons of confidence. 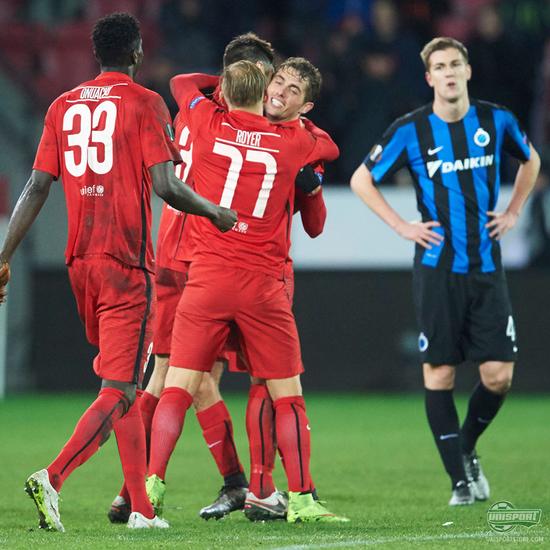 On top of that there is the pitch, which mildly put is very questionable. There is no doubt that this will be an advantage for the Danish wolves, who surely are planning to play with long balls and hunt coincidences. Personally I would also say that this would be the best way to attack an insecure team.

Now, that would be FC Midtylland’s chance. But to be honest I have a very hard time believing that they will be able to deliver the surprise. Sure, Manchester United are under huge pressure. Everybody are expecting them to win easily – even if they are not in the best shape. In England they are making fun of the Danes. And as I started this post, FC Midtjylland are far from the shape that they were in, when they advanced from the group stage in the Europa League. Not to mention that they've lost their most prominent player, their captain Erik Sviatchenko.

Nevertheless, I don’t think that Martial, Mata and Co. will win this easily though. I think they will win, but I think that they will have to work for it. I predict that Manchester will win 2-0. 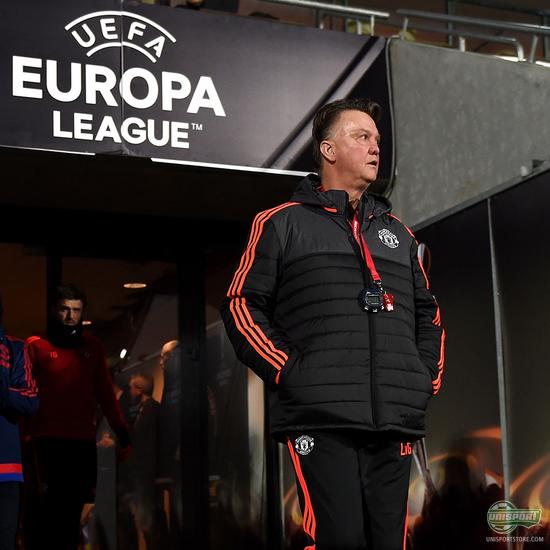