Last week marked the return of the Champions League and Europa League, as well as being jam-packed with cup and league action. It’s safe to say there were plenty of games to look through, so we could bring you our favourite boot spots from around the world. Checkit! 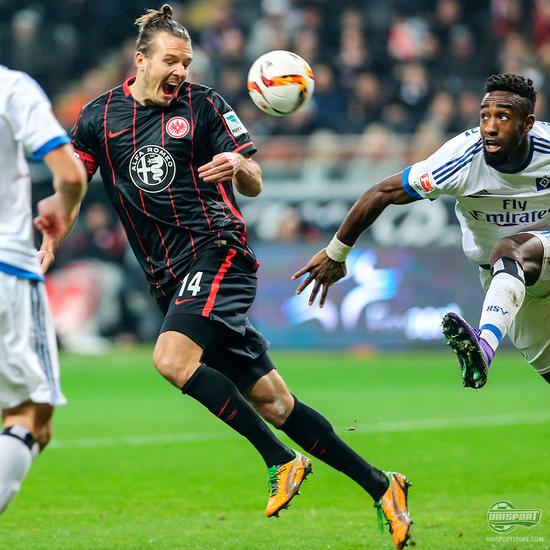 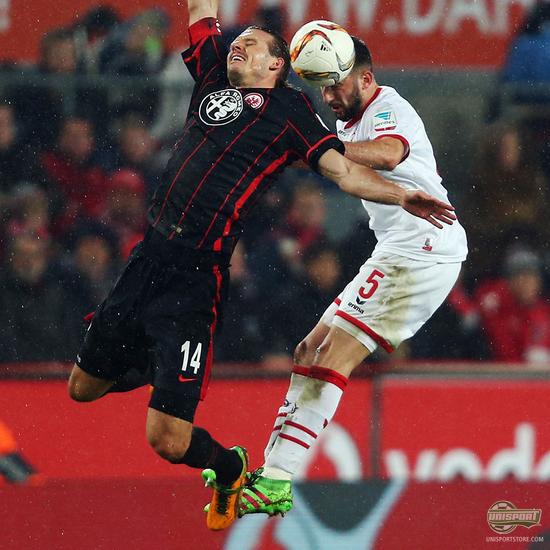 Now here’s one you don’t see every day! The last few weeks Alexander Meier has caught our attention, as he has been spotted wearing the first edition of the PUMA evoSPEED boots. The Flame Orange colourway is one that stands out very clearly in my mind and one that I remember fondly. An excellent choice! 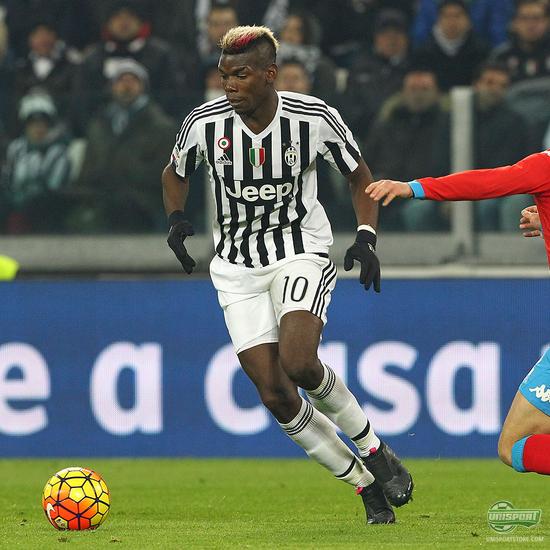 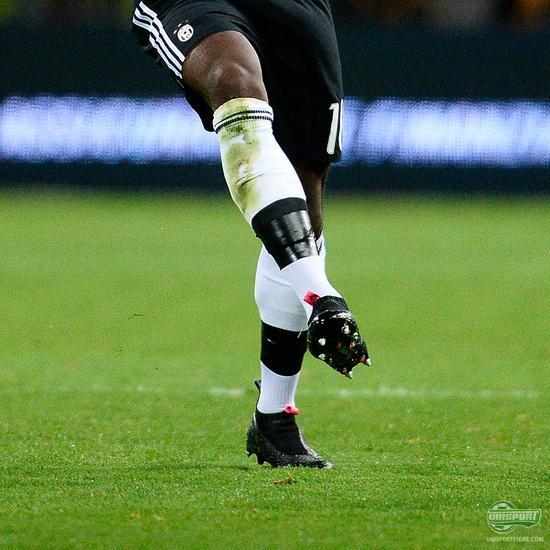 The boot nerd who couldn’t be tamed looks to have finally settled. There are currently very, very strong rumours that Pogba has officially signed for adidas, which unfortunately also means that the days of seeing him in blackouts, limited edition and ID boots are over. There is no official word from adidas yet, but expect to hear more on that later. 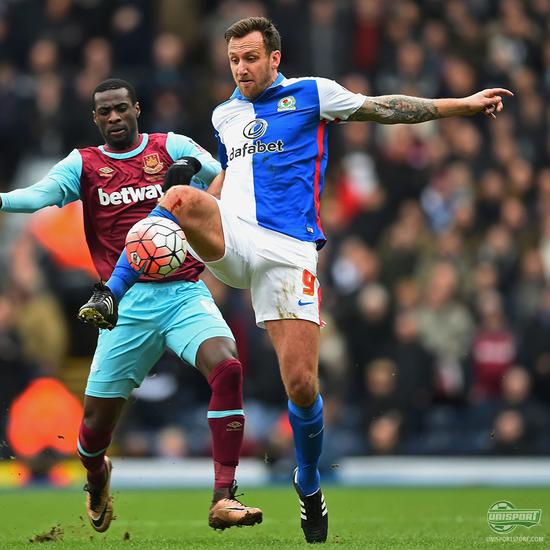 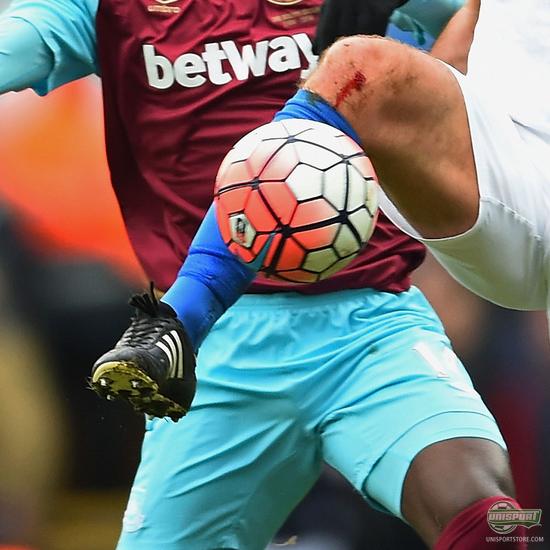 In yesterday’s FA Cup clash between West Ham and Blackburn, where Dimitri Payet stole the show, it was Chris Brown who boots caught our eyes. He had pulled on a pair of the classic adidas Copa Mundial, which like many professional players he has had equipped with SG studs. The reason we think it’s the Copa Mundial and not the adidas World Cup, is because the studs are mixed and often the pro players prefer the leather on the Copa. 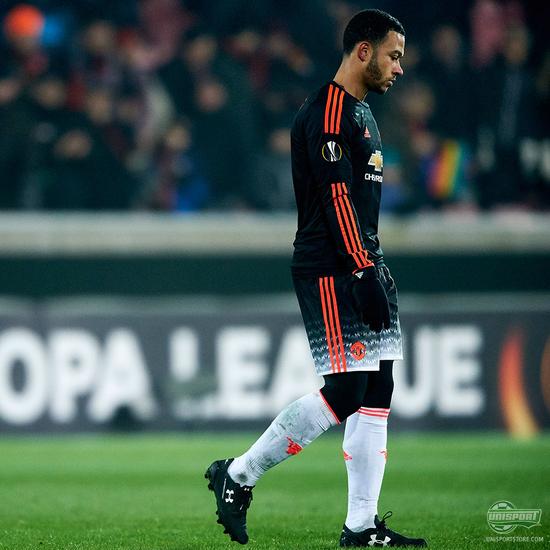 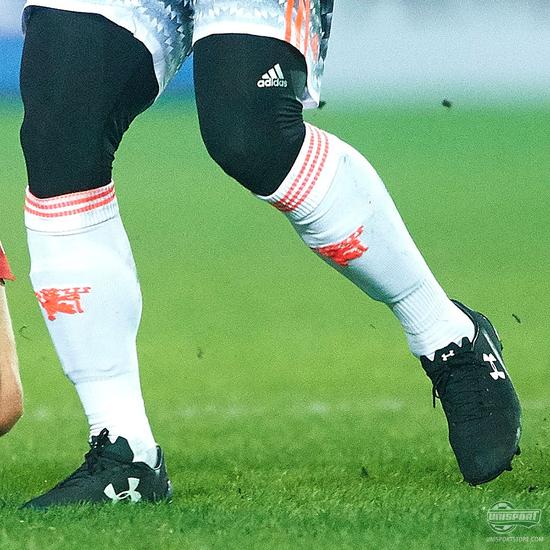 Memphis Depay changes boots almost as often as the average person changes underwear. Under Armour love making new SpeedForm boots and the latest is one of the greatest. The game Manchester United played against Midtjylland was an absolute shambles, but outfit- and football boot-wise Memphis came correct. 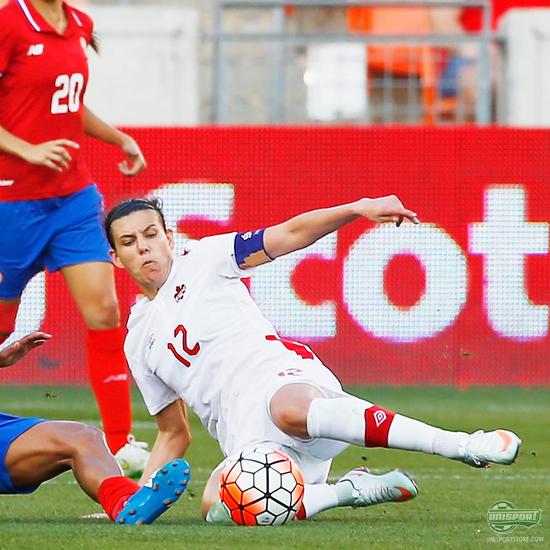 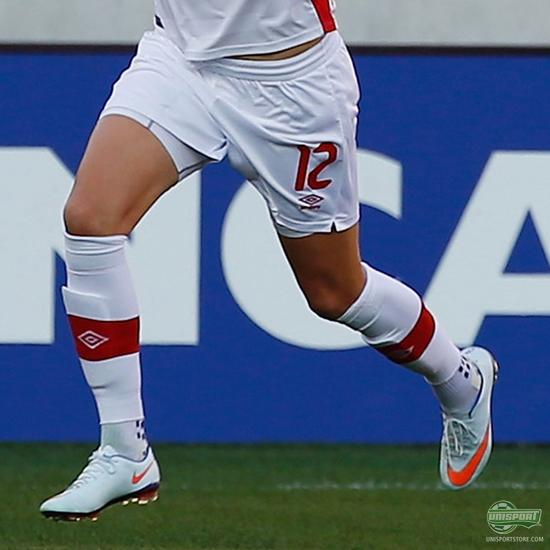 The latest Nike women’s Mercurial Superfly boots are made with a very recognisable blue and white design, where the blue is very dominant. However, on the Mercurial Vapor version, Nike has removed the blue from the upper and by god it looks clean. They remind me a little of the Limited Edition CR7 Vapor IX, except for the blue soleplate and inner-lining. Wish they had them in men’s sizes. 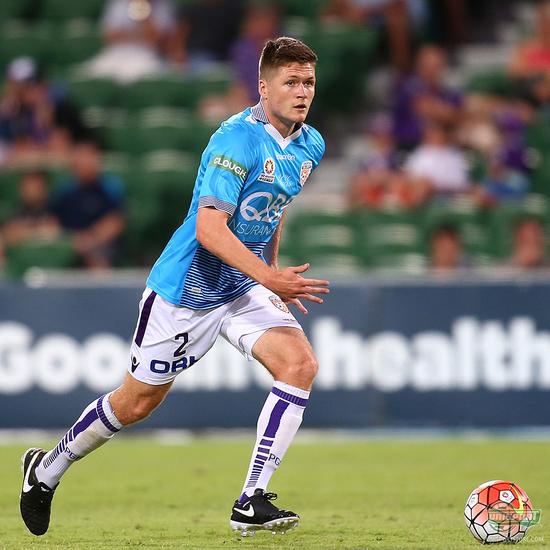 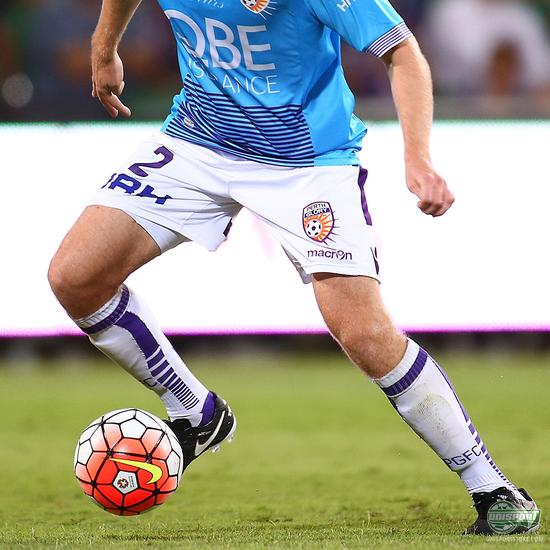 The classy colourway that isn’t getting the love it most certainly deserves. Alex Grant is one of the only professional players who has been sporting it, but the black, white and gold Nike Tiempo Legend 6 truly is amazing.