That ought to all but confirm the deal! The rumours surfaced four days ago that Paul Pogba had penned an official contract with adidas and with him playing against Bayern Munich last night in the Solar Green colourway it looks like it's officially signed, sealed and delivered. 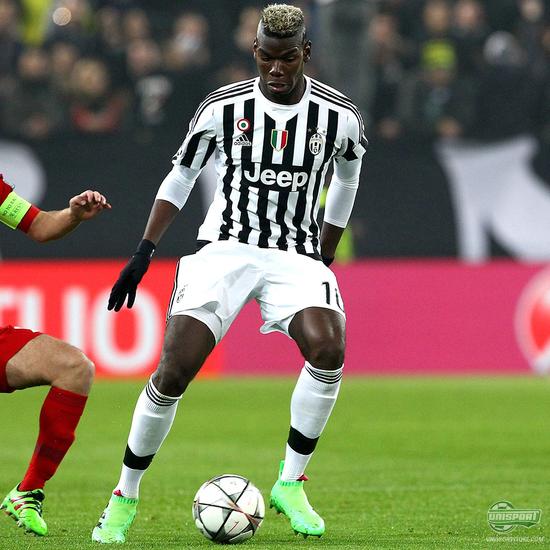 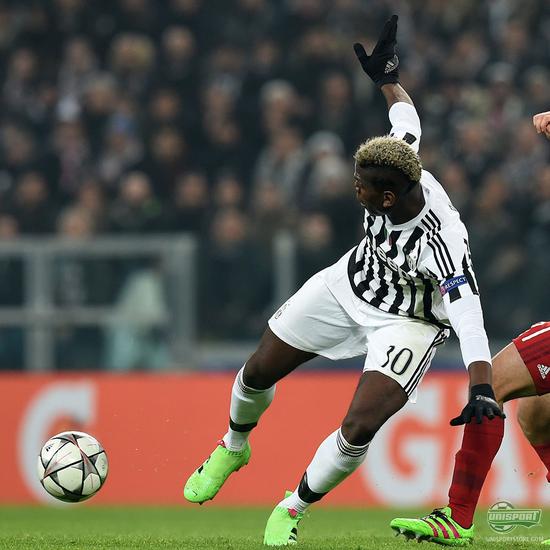 Paul Pogba had a pretty epic run and withstood the allure of a big money contract for a very long time, but now it looks like his time of playing in whatever he wants is over. The word around the campfire is that his new deal with adidas is worth a whopping 40 million euros over ten years.

It’s a pretty penny for easily one of the most popular players in the world and although adidas haven’t released any information themselves, there is no doubt that they have bagged themselves a superstar. Now there’s just the question of how many signature boots they will make in collaboration with Paul Pogba, who has shown in the past that he has an affinity for designing. I have a theory that adidas’ willingness to let him create his own boots will be what tipped Pogba’s choice in their favour. What do you think – money or the possibility of a personalised boot in the future? 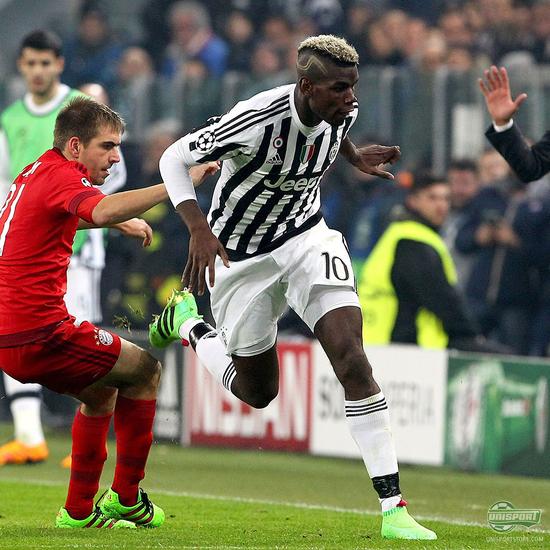 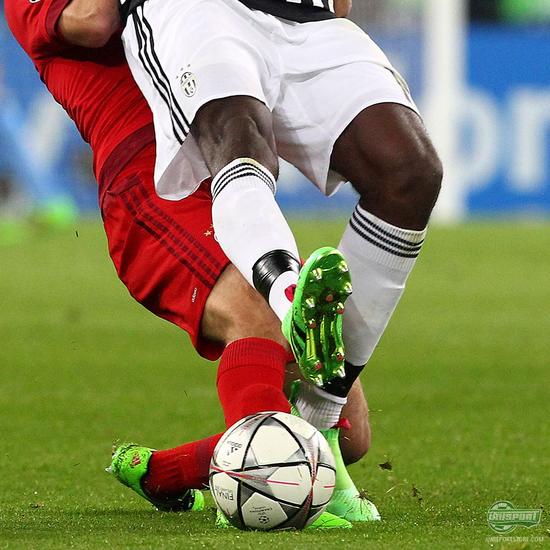 During his relatively short career so far, Paul Pogba has played freely in lots of different boots from both Nike and adidas, so his choice of going with the adidas ACE 16+ PureControl is no rash decision. He has tried and tested all options before he made his big decision. If you’re interested in seeing some of his best boots from his time as a free agent, then we had a look at them here a few months back. 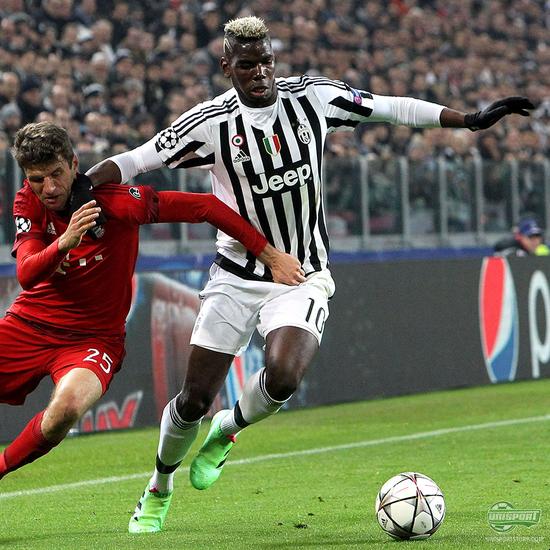 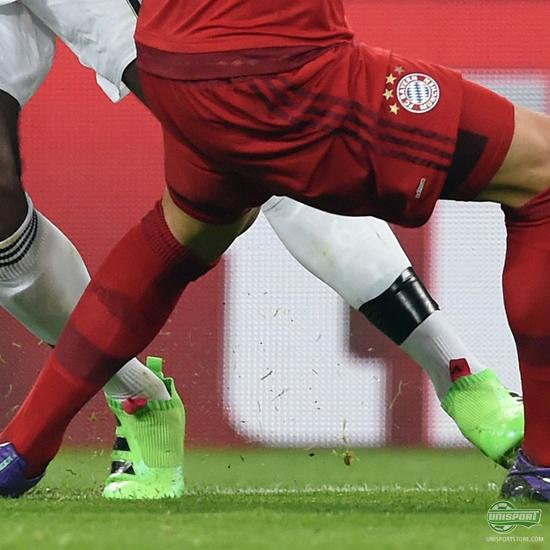