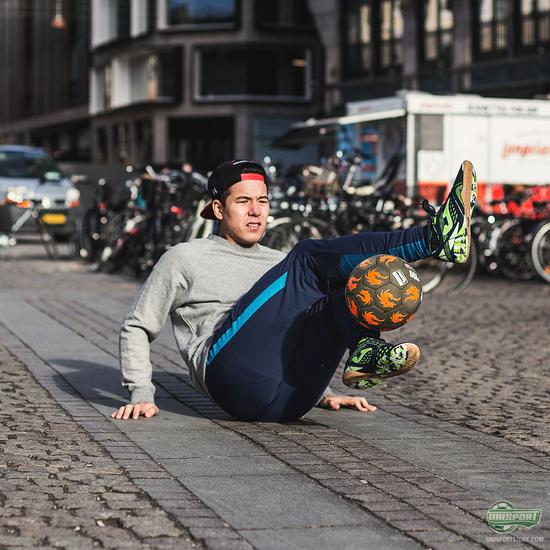 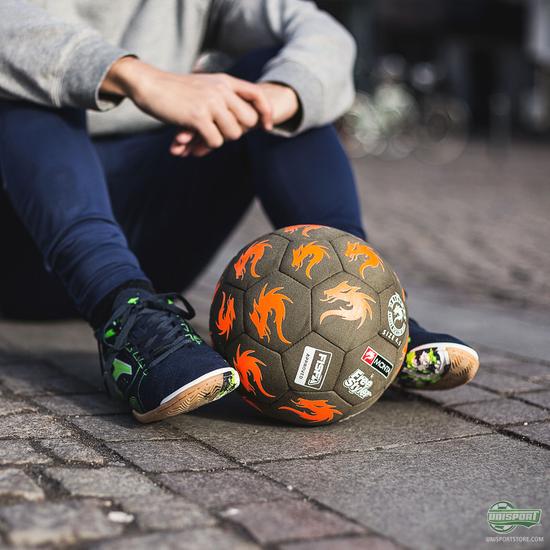 The street- and freestyle balls from Monta are some of the best in the business and everything about them is specially made and engineered for the small-sided game or pulling off the most elaborate tricks and flicks. 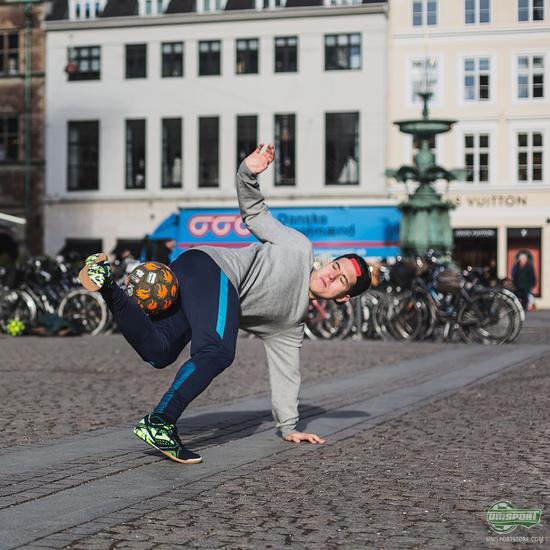 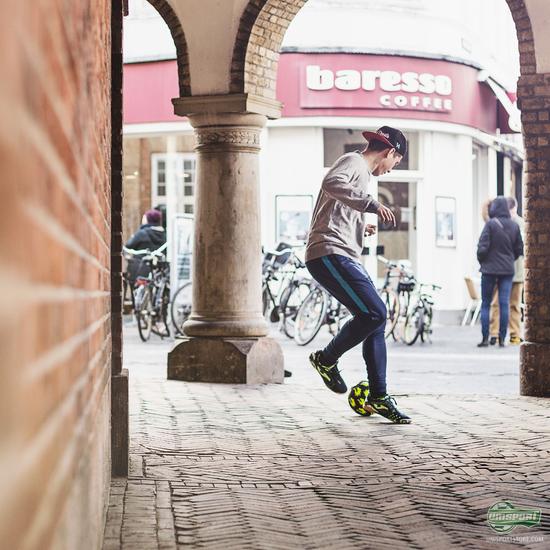 At first glance they appear to be the same, but they are in fact quite different. The Monta FreeStyler is made with a much softer touch and greater bounce, which as you might imagine makes it far better suited for pulling off freestyle moves than its dampened street football counterpart - the Monta Streetmatch. 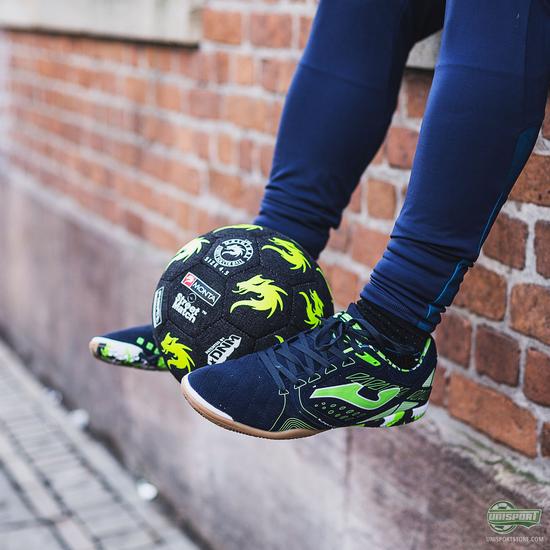 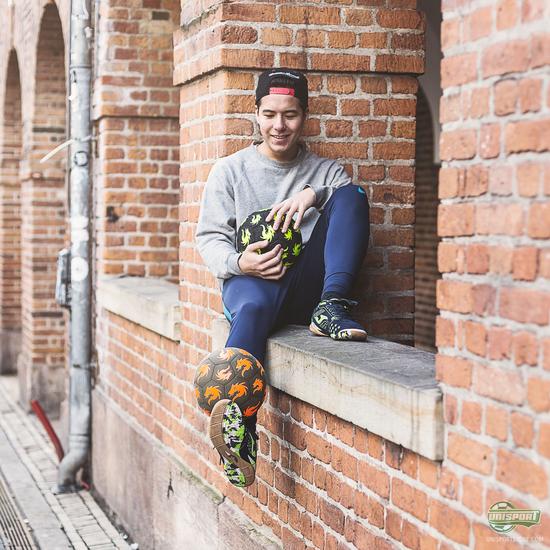 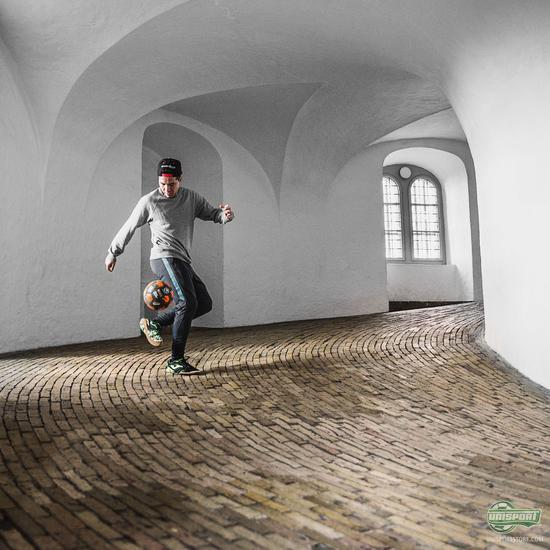