This weekend was absolutely jam-packed with boot spots, so lean back and enjoy all the most interesting boots worn by the professionals last week. 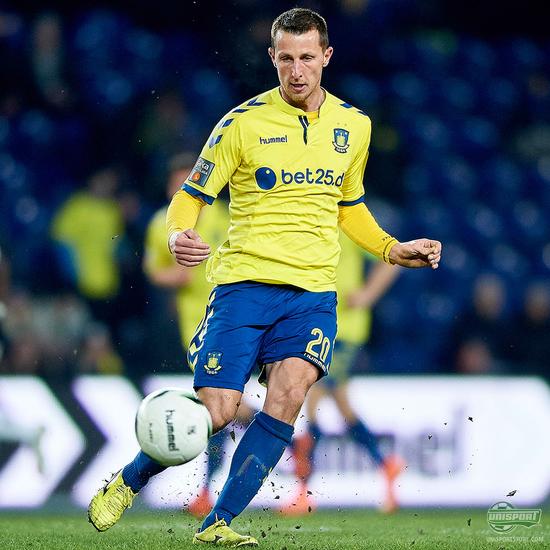 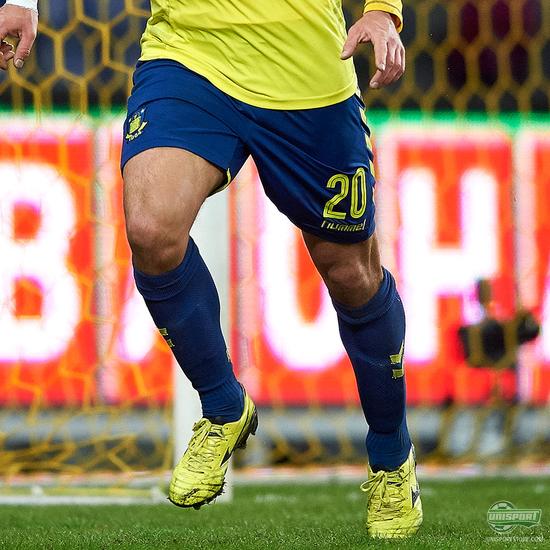 The Danish Superliga started again this weekend and that’s good news for boot spotters, because it’s notorious for always bringing something good every time you look. This time was no different as Kamil Wilczek played his first game for his new club Brøndby in a pair of Mizuno Morelia Neo. 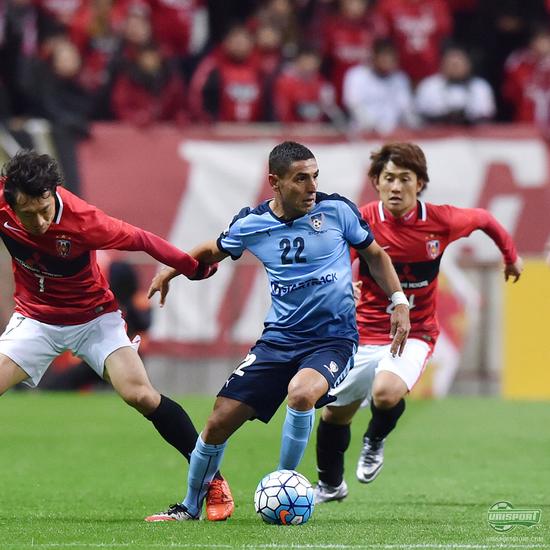 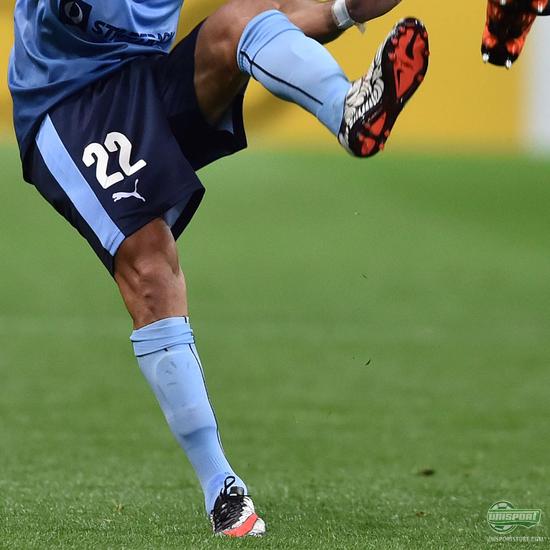 Ali Abbas of Sydney FC is channelling his inner-Neymar and jumped in the Brazilians newest signature colourway. He has however gone for the Phinish over the Phantom boots - the Dynamic Fit Collar isn’t for everybody. 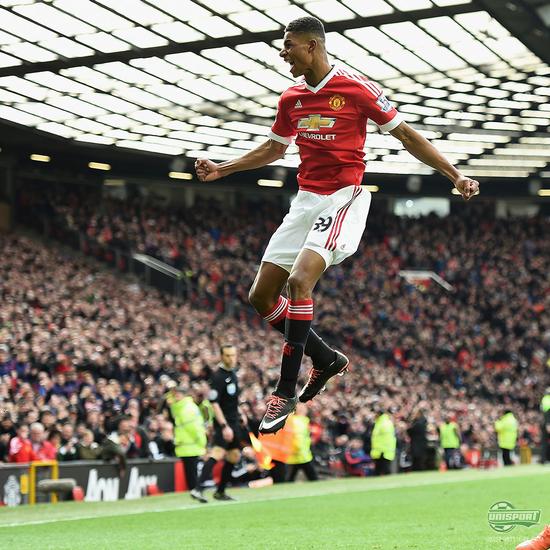 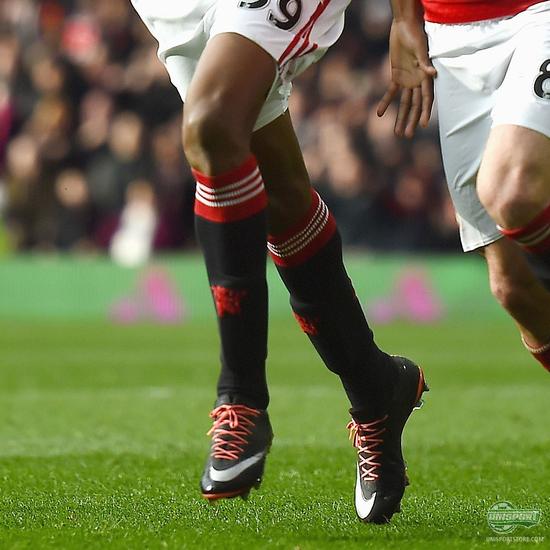 Where did he come from? New kid on the block, Marcus Rashford, scored twice against Midtjylland and twice against Arsenal in his partially blackouted Nike Mercurial Vapor X. You can tell whoever has blackouted these boots knows what they are doing too, because it’s done with pinpoint accuracy. No shoddy paint or ink lines here. 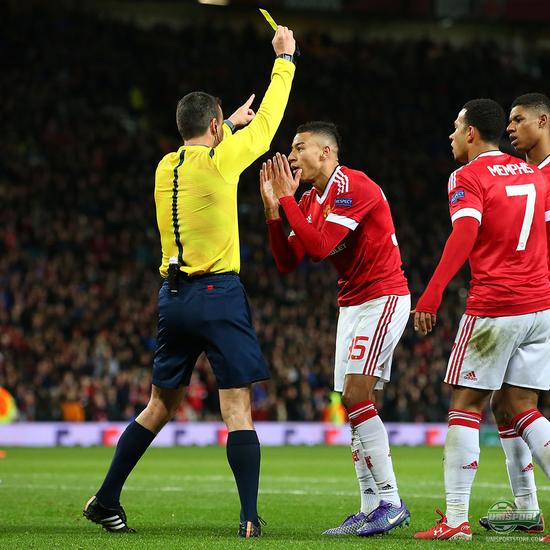 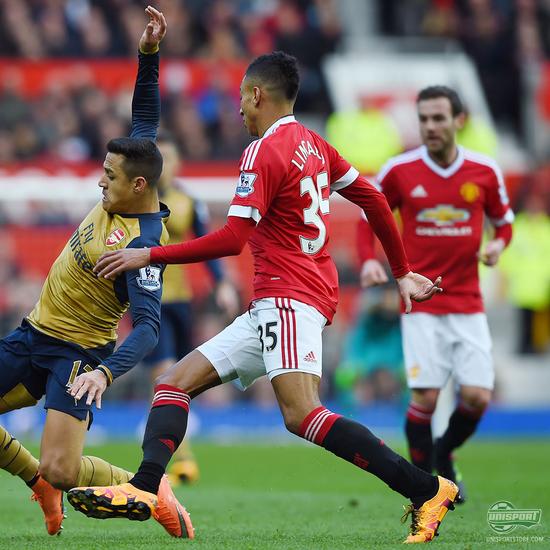 Probably one of the quickest brand changes ever from Jese Lingaard. Usually players have a period where they use blackouts during contract talks, but adidas wasted no time here. In the three days between them playing in the Europa League and Premier League he has made the switch completely. Bing, bang, bosh! 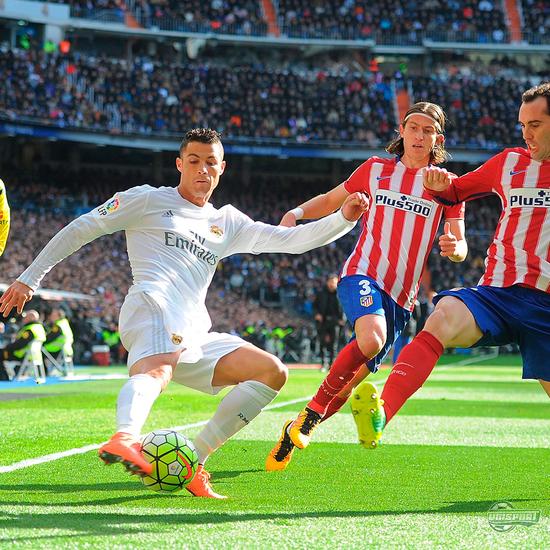 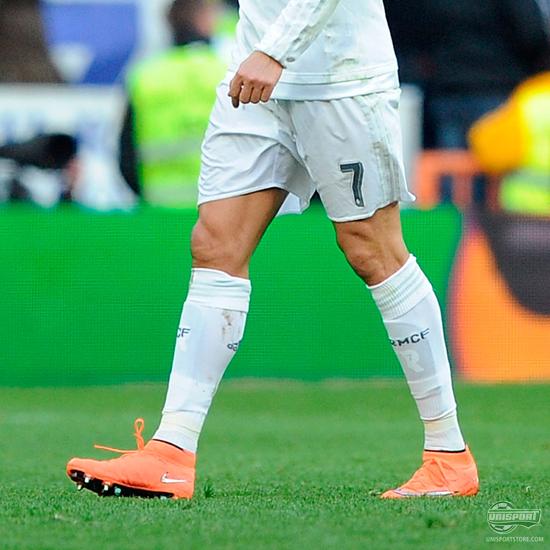 I would have put good money on Cristiano Ronaldo wearing his new Quinhentos special edition boots against Atletico Madrid, but apparently he still has some love for his Bright Mango boots. They are actually pretty new too, so it’s only fair they get a few more run-outs. 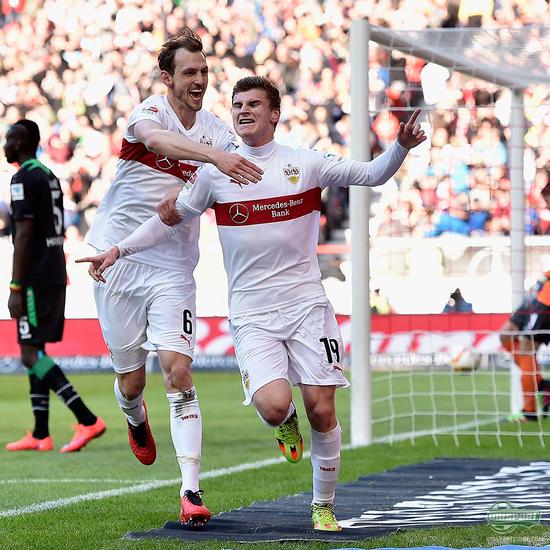 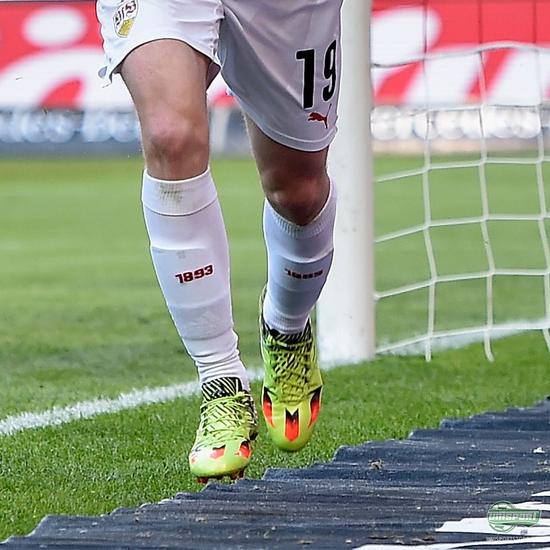 You can’t say Ronaldo without saying Messi and naturally he also had new boots lined up last week. Messi scored twice in them against Arsenal in the midweek and so did Timo Werner for Stuttgart. The 19 year old German is part of the ‘Backed by Messi’ crew and is one of the few players who gets to wear the boots. 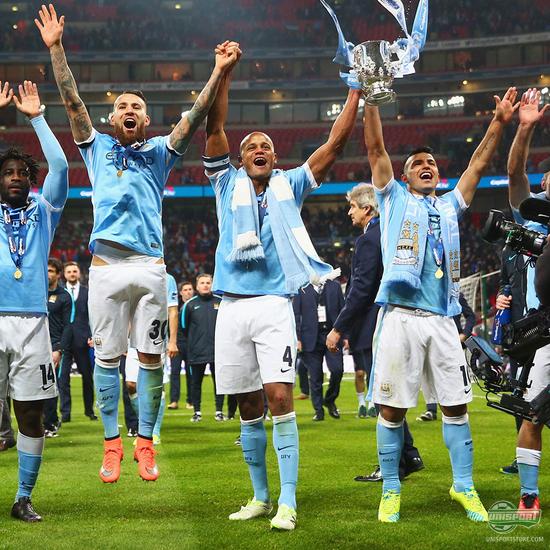 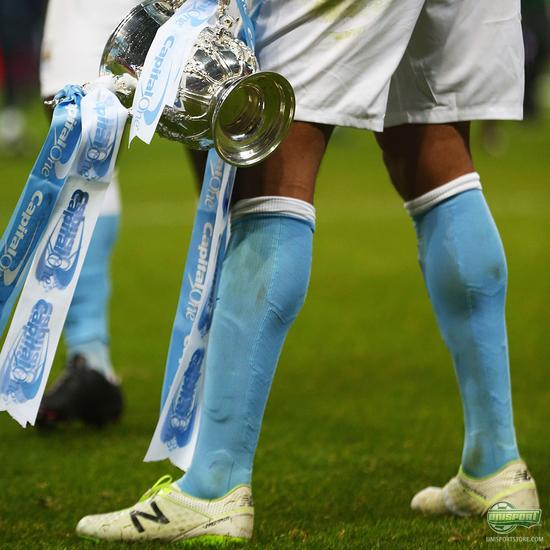 What a beast! He has only just come back from injury, but managed to save Man City more than a couple of times in the Cup final against Liverpool. He really doesn’t get much back-up from his defensive colleagues, who always look lost without him. The captain lifted the trophy in the newest New Balance Visaro colourway, which look incredibly clean. 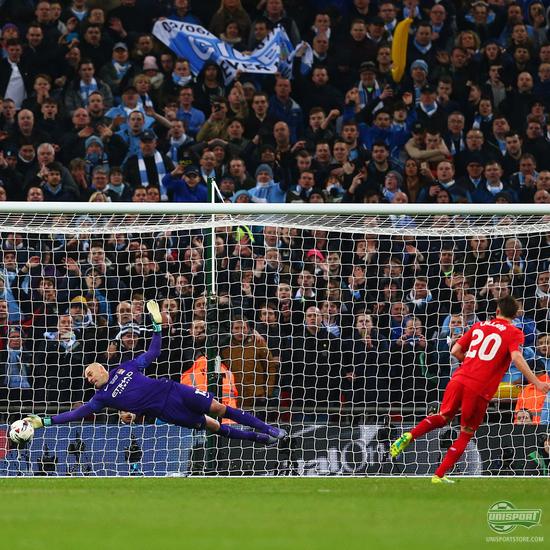 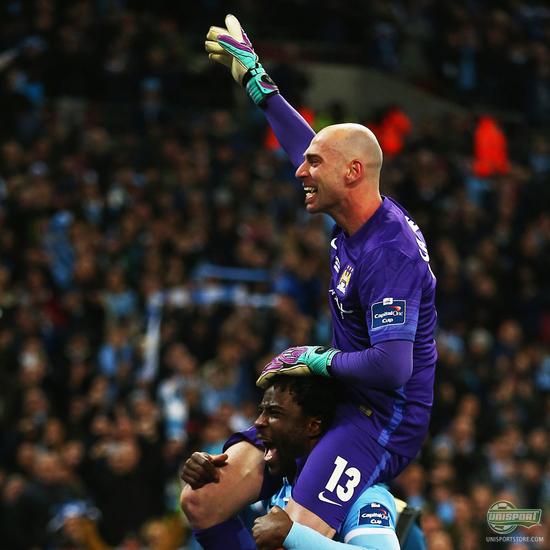 Kompany may have been good in regular play, but Willy was the man of the hour in the end! Not only did Caballero save three penalties, he also rocked one of the best glove-kit-boot combos we have seen in a while. 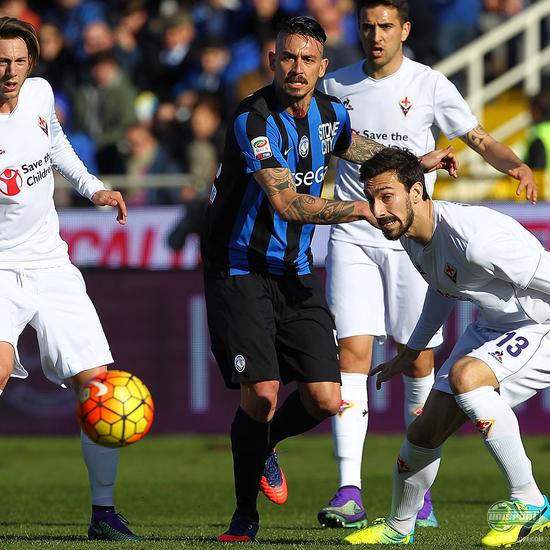 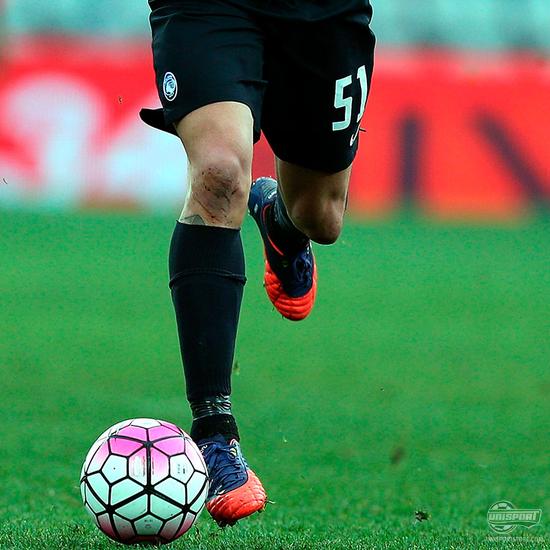 The magic touch and lightning speed combined. That’s what you get with the Umbro Medusæ and it looks like that was something Mauricio Pinilla wanted to give a go, as the Velocita player made the switch to the new boot. I have tried them on and certainly don’t blame him, because the fit is very, very impressive.