We continue our run-through of the Tech Craft boots and this time we will be zeroing in on the Nike Magista Obra and Opus - the boots created for the unstoppable playmaker. Will you be tearing it up in the new boots? 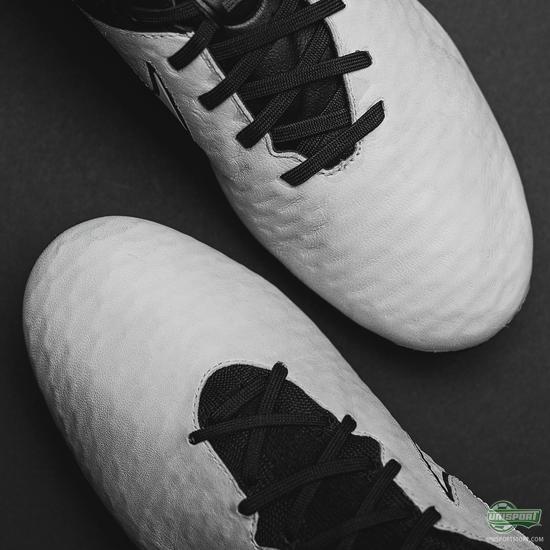 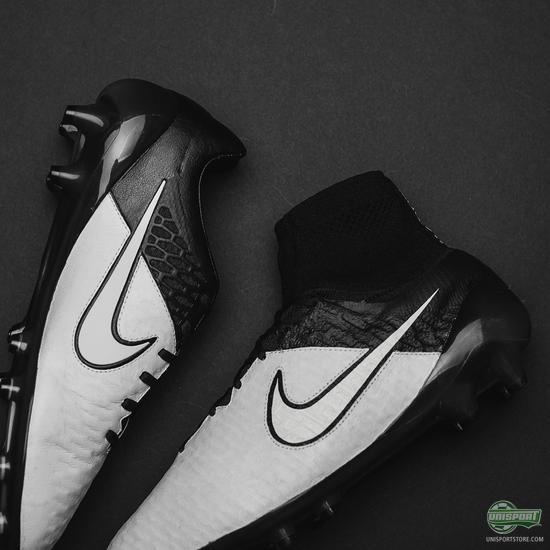 The black and white design on the newest Tech Craft Pack has really got the Unisport office on their feet. It really leads your thoughts back to 2012, where Nike launched the EURO12 Clash Pack. Here the boots were dressed in the same 50/50 design, with the Tiempo Legend IV even having the same black and white combination. 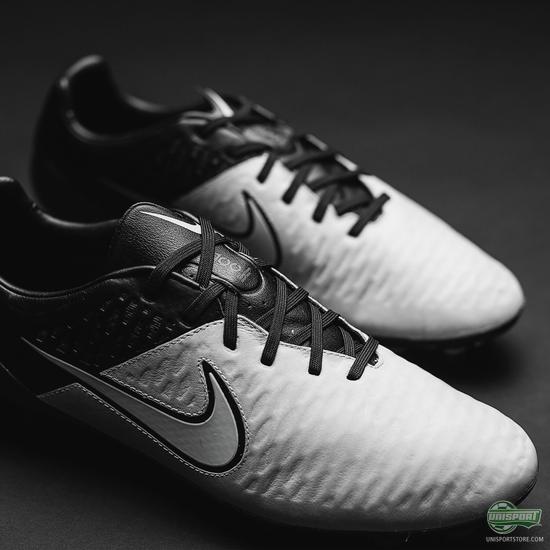 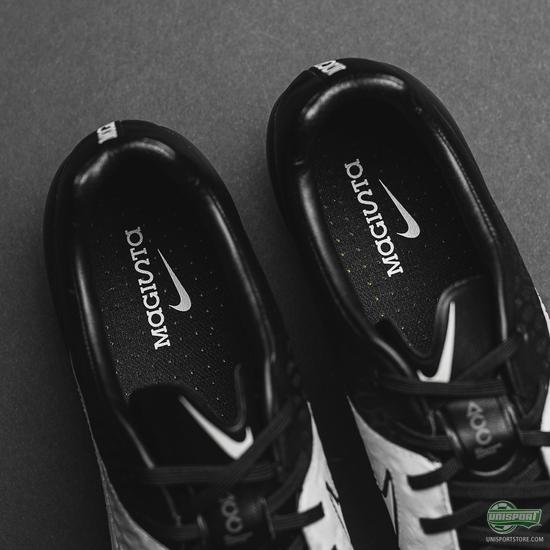 A lot has happened since 2012 and the visual design is pretty much the only thing that even slightly resembles the Clash Collection. The Magista-silo wasn’t even invented back then. It famously replaced the popular CTR360 Maestri, which ruled the midfield back then. Today we see players like Iniesta, Götze and Eriksen in the Magista football boots. We will probably not see any of the professional players in the Tech Craft Pack boots, but that just gives you a unique opportunity to wear something different and eye-catching in its very own way.

You can buy the new Tech Craft boots from Thursday the third of March right here. 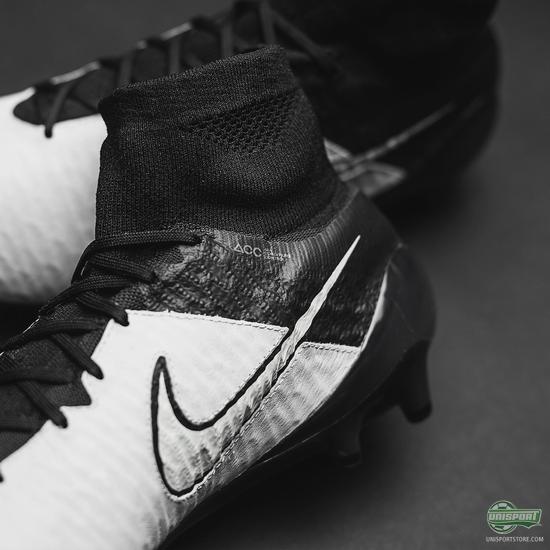 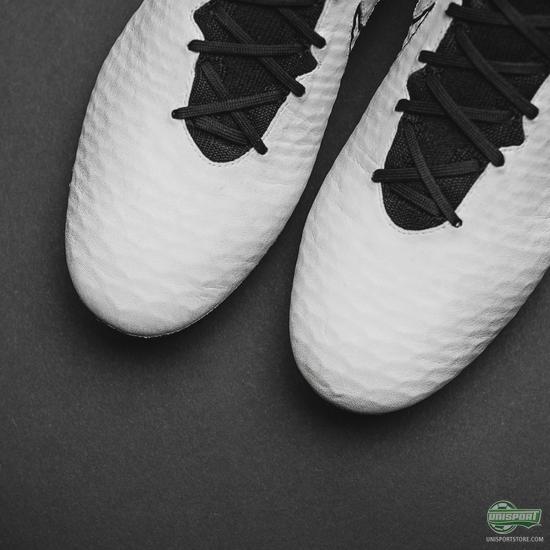