Eight by eight is an American based football magazine. It's their ambition to tell the stories in a modern fashion. They go the extra mile to share their passion from their perspective. And we are big fans of that.

In their latest issue, which is the 7th of its kind, Eight by Eight are among other things telling the stories of Thomas Müller, the rise of Manchester United and also putting focus on how Germany went on to destroy Brazil in that World Cup semifinal.

In the upcoming days, we'll put focus on some of these stories.

Sould you be interested in learning more about Eight by eight, you can check them out here. 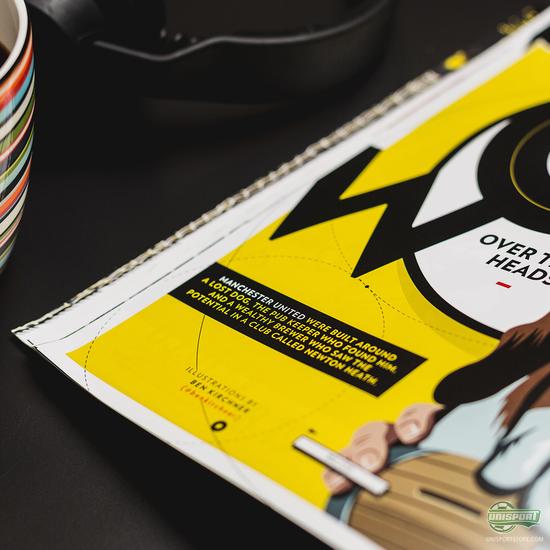 It was built in 1884 as a theater and exhibition hall, closed in 1907, reopened as a cinema a year later, and demolished soon after for the construction of the grand St James’ Building that now occupies the site. In February 1901, it hosted what was styled as a Grand Bazaar. Such events, using a cheap exoticism to draw customers, were not uncommon, but this one was of note because it served a specific purpose: to raise £1,000 to try to save a local football club. 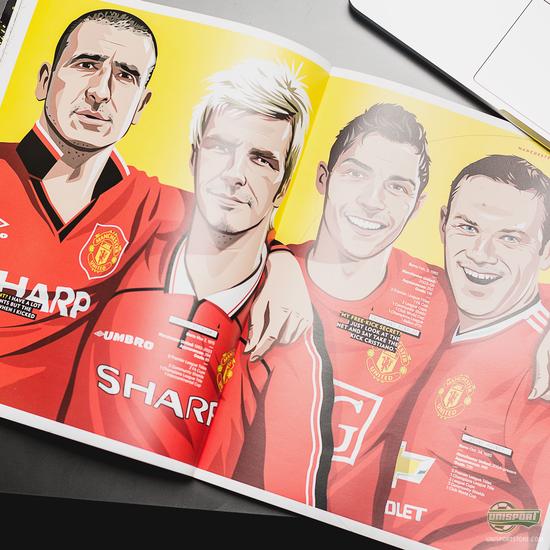 Newton Heath’s position was desperate. They were a second- division club and they’d been struggling for years, their debt rising to £2,670. Harry Stafford, the club’s captain, had got used to making collections from fans with his pet dog, a Saint Bernard called Major who would wear a collecting tin around his neck where rescue dogs might have carried a barrel of brandy. Stafford decided more drastic action was needed and so organized the bazaar, believing it might raise as much as £1,000. There was a military band and a brass band, and exhibitions showcasing “the craftsmanship of Italy, the Nile, India, the East, the Mediterranean and the Riviera.” Three MPs turned up, but the crowds didn’t. The bazaar was a huge financial disappointment. 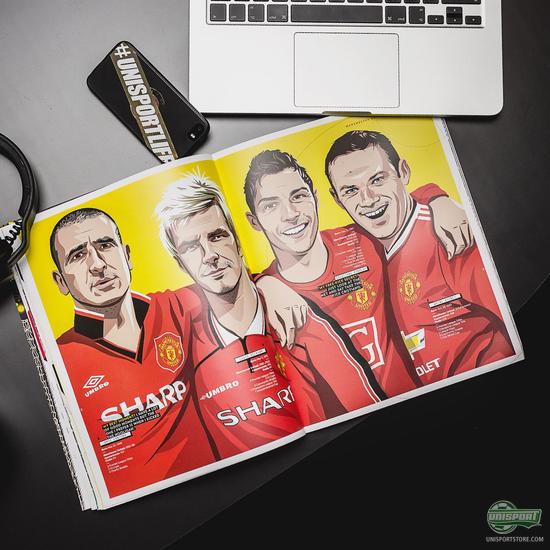 Even worse, Major went missing. Stafford was distraught. He’d lost his dog, and it seemed he might soon lose his livelihood. Yet history would see that bazaar as the beginning of the rebirth of Newton Heath. Not only was the club saved, but under the name it adopted it would become one of the biggest and most glamorous in the world: Manchester United.

If you want to read the full story, you can read it or purchase the entire magazine here.