Lionel Messi, Cristiano Ronaldo and Neymar. Three players that need no further introduction, because they have reached peak iconic status. That is in no small part thanks to their sponsors Nike and adidas, who have never been slow to shower them with affection. 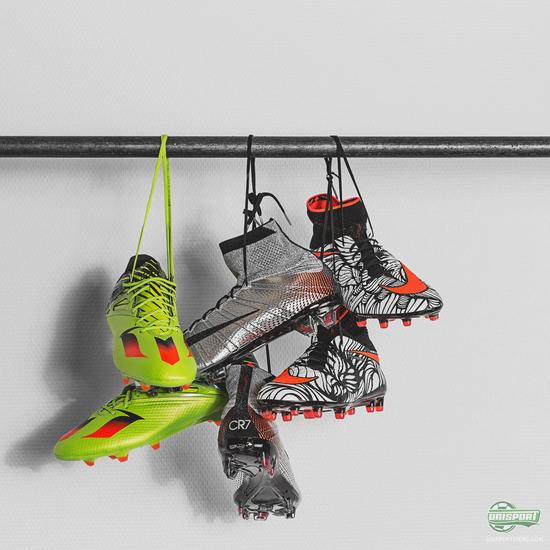 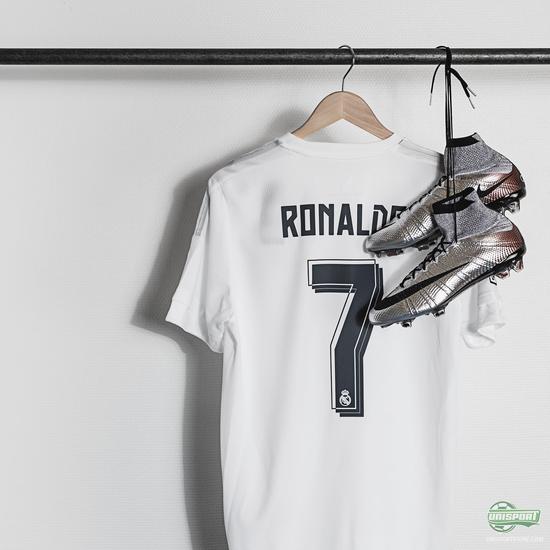 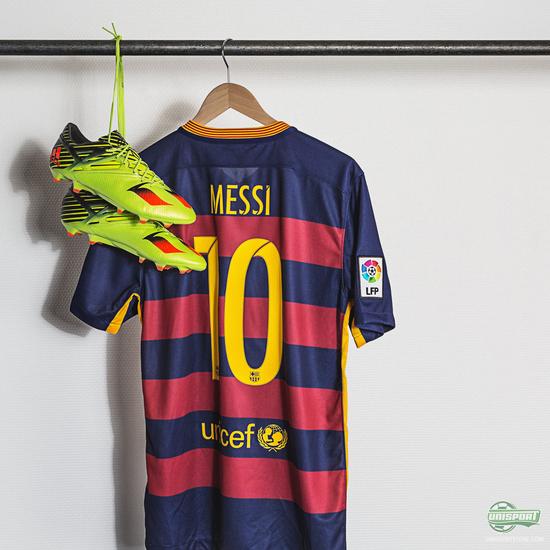 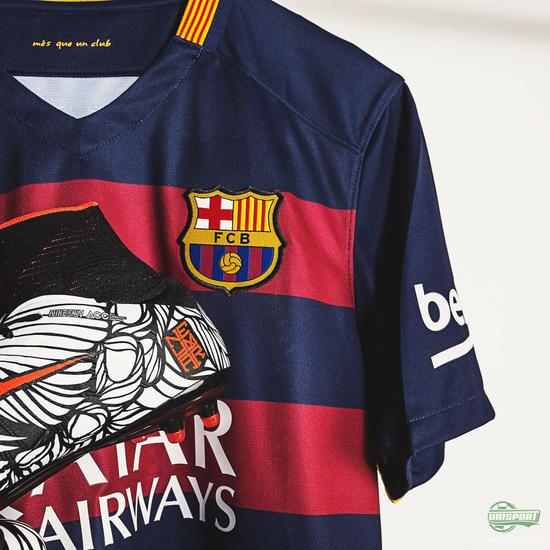 It’s always special to see players wearing boots that you know mean a little more to them, than just an average colourway updates does. The Ousadia Alegria boots especially have great affectional value to Neymar, because they are based on the Brazilian superstars own mantra of being audacious in his play and always having love for the game. I’m not big on favouritism, but in terms of signature boots Neymar’s is definitely my number one right now. Which of the three boots do you like best?

If you want to get your hands on one of their signature boots, then find them right here. 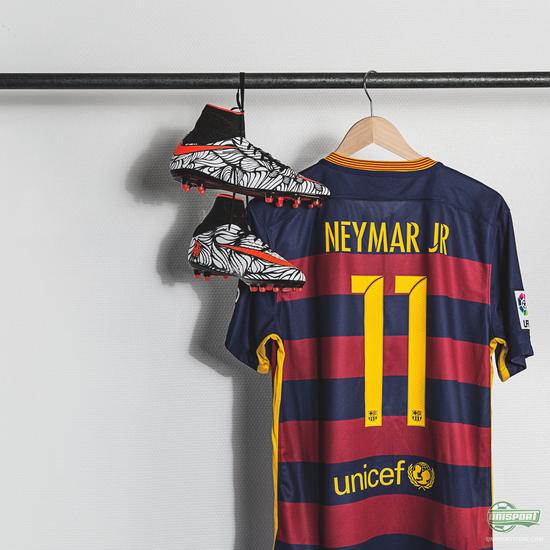