Tonight we will find the two first quarterfinalists in this years’ Champions League. One match will undoubtedly be extremely exciting, while the other already is more or less decided. Let’s see if you agree in my predictions tonight. 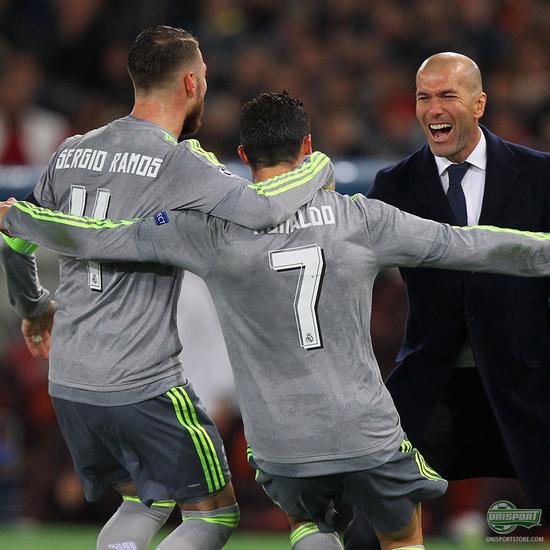 It is probably only the most hardcore AS Roma fans who believe that they can actually advance in Champions League tonight. The rest of us have probably already settled with Real Madrid in the quarterfinals. I blankly admit too that I’m a part of that group. I simply don’t see how Roma can advance with 0-2 on Bernabeu.

And that is actually even though Roma have been absolutely outstanding since their defeat in Rome against Real Madrid. With a goal difference of 12-2 in 3 matches, they have been unbeatable. However, I don’t think they will be unbeatable tonight. Quite on the contrary, I think that Real Madrid will finish the job in their own home. Cristiano Ronaldo is hungry and with a fresh victory of 7-1, I don’t think that Zidane will have the slightest problem hyping his players tonight. I think that Real Madrid will win securely with 3 or even 4-1. 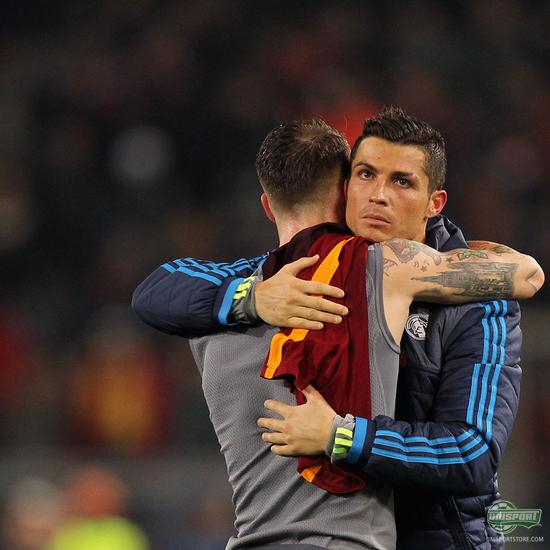 A little bit more up north, we have a very different game on our hands. Mainly because Gent from nowhere brought the excitement back by scoring two goals in the last 10 minutes. This way they go to Germany with a realistic belief that they can actually advance to the quarterfinals.

On paper we have an extremely exciting match and I definitely think that it could just become that. However, in the end I believe that Wolfsburg will keep their cool and bring home the result they need. I think this match will end with a tie – more specifically 2-2. 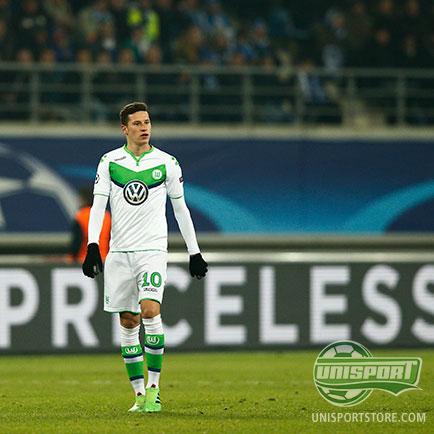