The world of football is full of players who need colourful boots to stand out. Nike now celebrate those who let their play do the talking by reintroducing the Academy Pack. 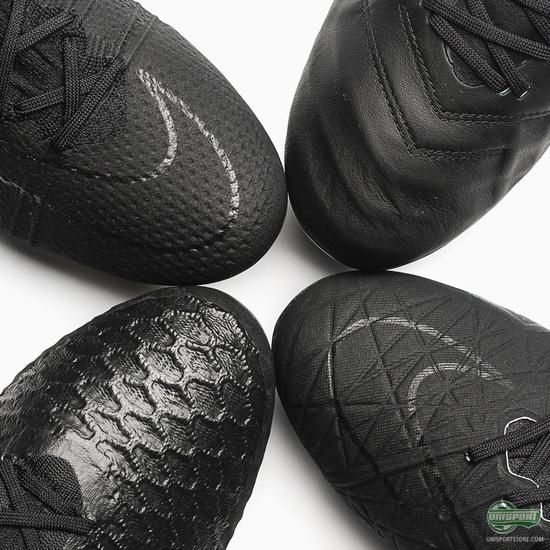 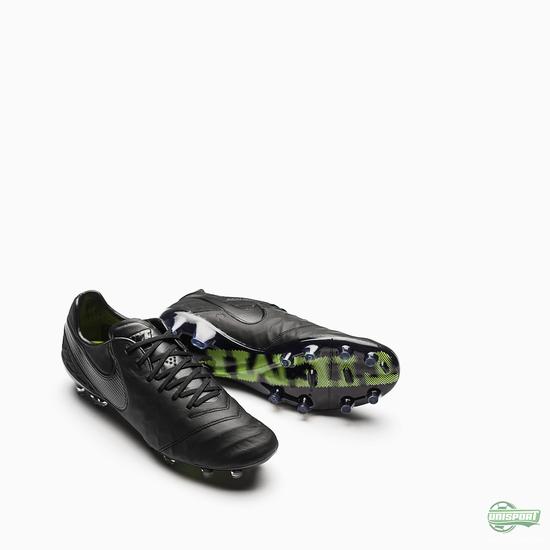 We saw it with the introduction of the Hypervenom II, where Nike relaunched the Academy Pack and now, a few months after the presentation of the Tiempo it’s finally time again. The all-black design is without question one of the most popular Nike design about and the addition of Nike’s sixth generation leather boot does nothing to harm that reputation. 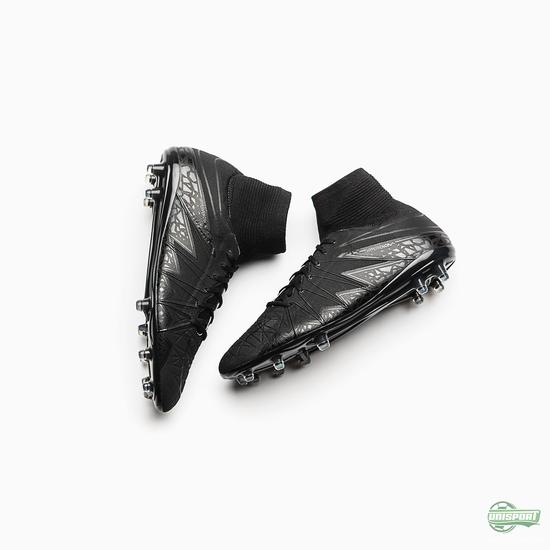 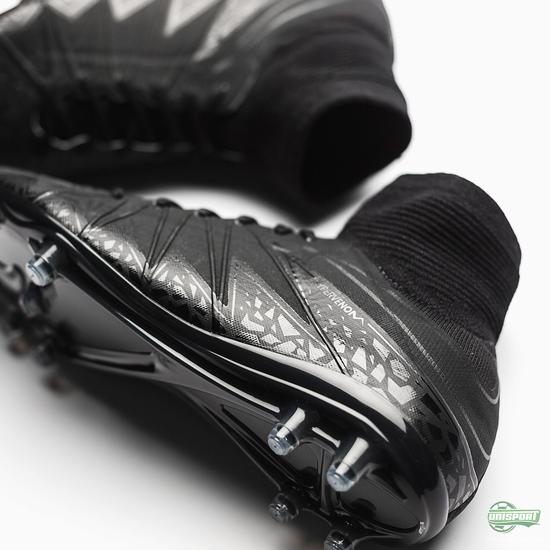 There isn’t much room for change in terms of visual expression, when working with all black boots, but still the designers at Nike couldn’t resist the urge to mix things up a little bit on this installment of the Academy Pack. That’s why the soleplate on the Magista is this time a blue and black tinted mixture, while the Mercurial Superfly has some new laces with the same blueish tone. Nike keeping it fresh!

If you want to get your hands on the understated new design from Nike, then you can find all the Nike Academy Pack boots right here. 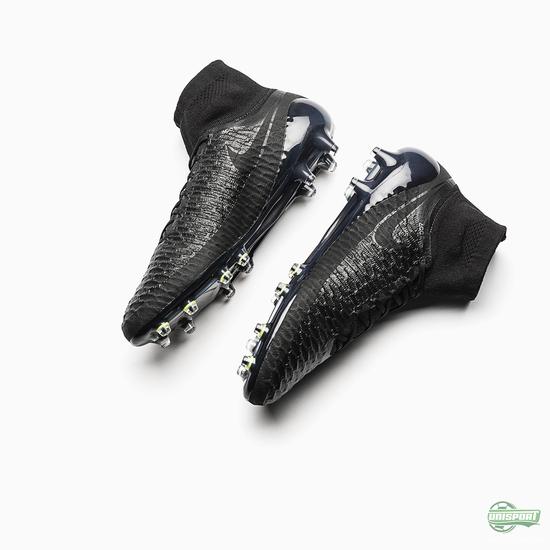 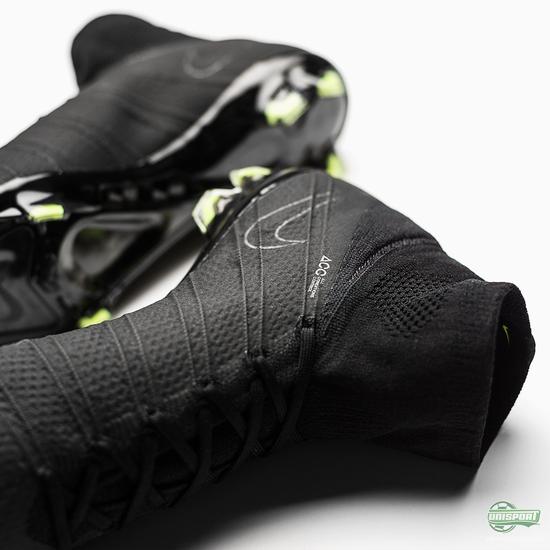