Much like the adidas ACE 16.1 and X 15.1 football boots, water can either flow or crash. That’s why adidas have chosen water as the theme of their latest collection of football boots - The Fluid Pack. 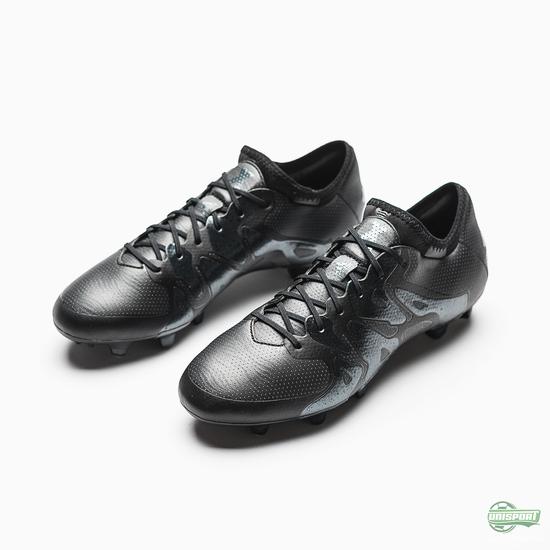 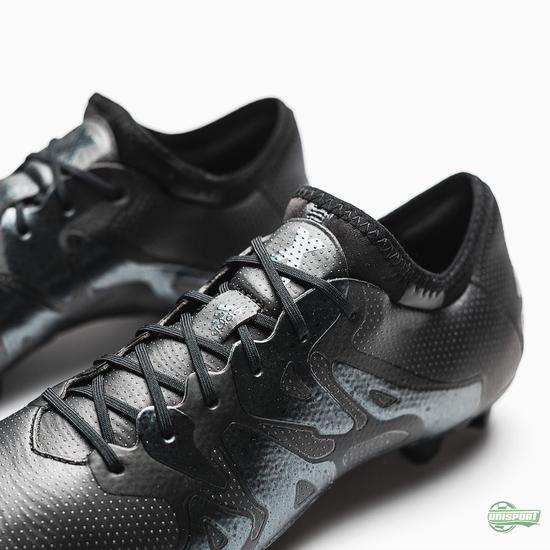 The best players in the world embody fluid movement and choose to either control the flow of the game or unleash a torrent of attacks. adidas now unveil the Fluid Pack in a classy blackout design, which symbolises this unique style.

At first glance the new adidas Fluid Pack boots appear to be just simple blackouts, which in itself is pretty wicked, but the design team from adidas have actually taken things a step further. In theme with their water concept the upper on the adidas X 15.1 and ACE 16.1 is made with a special magnetically fixed material, which gives the boots a wavy look in the upper. 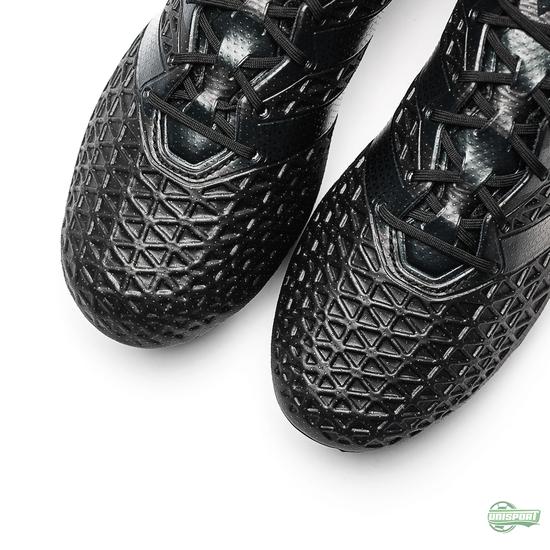 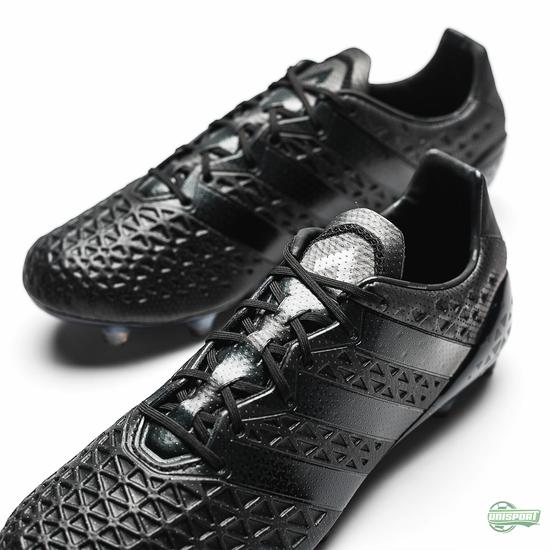 Apart from the special design it’s business as usual for adidas’ football boots, which on the tech side are still the boots we know and love. The X 15.1 is adidas’ entirely attack-minded boot for players that thrive in chaos. With fierce movement the Fluid Pack X 15.1 is ready to unleash a cascade of attacks on the defence and leave them in tatters. 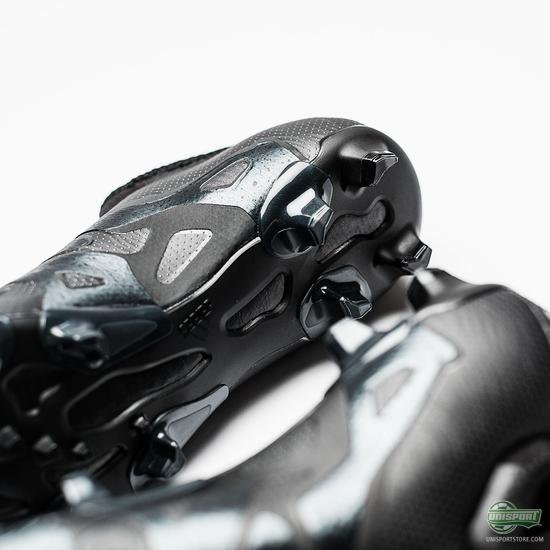 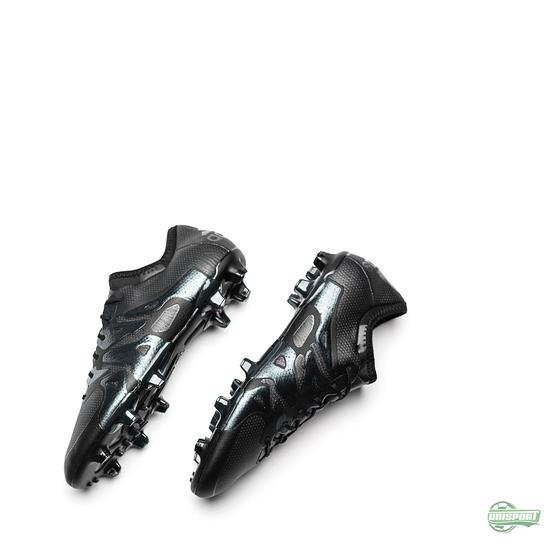 On the control side, the unique design comes the way of the adidas ACE 16.1, which is a boot that has been slightly forgotten, because its two older brothers, Primeknit and PureControl, have stolen the show. The low-cut adidas boot is very much a top-tier boot in its own right and I’m very happy to see adidas showing it some love on its own, so it too gets its time in the sun. 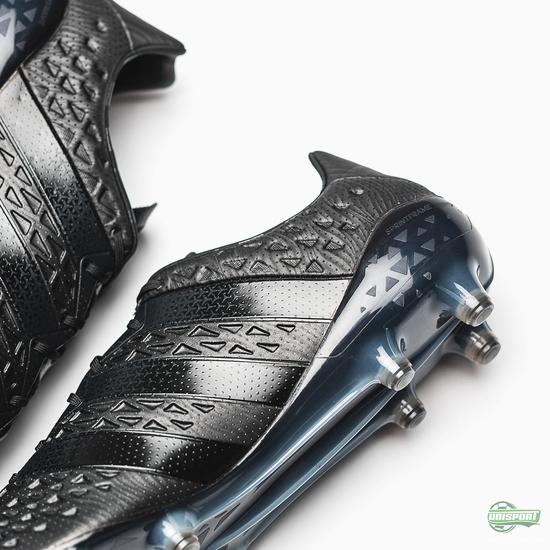 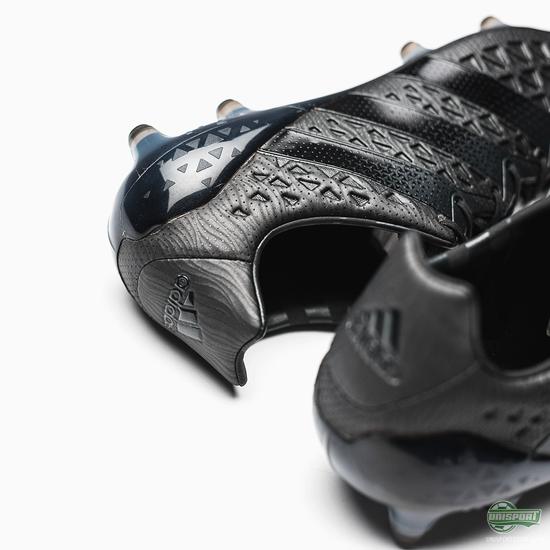