As we are getting closer to the World Cup, we have a seen a great focus on the football boots that we are going to see on the Brazilian grass this summer – and that for good reason. There are certainly some very exciting innovations about, right now. But now Sells provide a very good reason for shifting our focus from the football boots and onto the goalkeeper gloves. Come along as we check out the Sells World Cup collection. 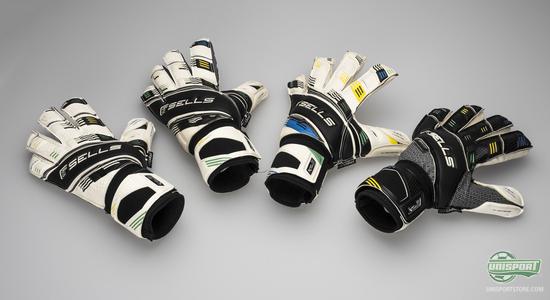 Sells have, for twelve years, specialised in the tools and needs of the goalkeeper. Therefore, as time has passed, Sells have managed to build up a solid base of top goalkeepers who prefer their goalkeeper gloves. At Sells there is no doubt that the performance of the gloves is absolute paramount, and then aesthetics come after. 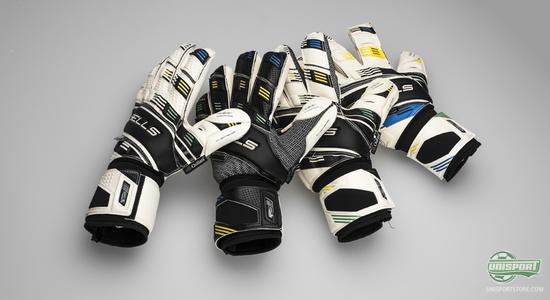 One thing you can be sure of in connection with goalkeepers is, that they are very well aware of and concerned about the goalkeeper gloves that they put on for a match. Therefore, Sells operate with four different top models that each serve to meet specific goalkeeper needs. We are talking about the Axis 360, Silhouette, total Contact and Wrap. And when, among others, Begovic and Mignolet go to the World Cup in Brazil, Sells have made sure to update their goalkeeper gloves; so the blame can definitely not be put on the gloves, if they fail to perform. 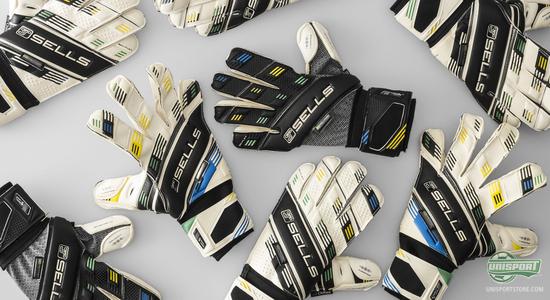 Basically, all four gloves come with the same technologies that have made Sells goalkeeper gloves so popular. The palm is made with the well known and technologically advanced Adhesion Ultra Latex, while the backhand is made with Bio Flex zones and their Outlast technology. Bio Flex means that the glove is anatomically designed, so it stretches in accordance with shape of your hand. Outlast is a material that has actually been designed at NASA for their astronauts. It's a technology that can regulate the temperature and absorbs and emits heat as needed. Hereby, your hands will keep an optimal temperature in all weather conditions, hot or cold. 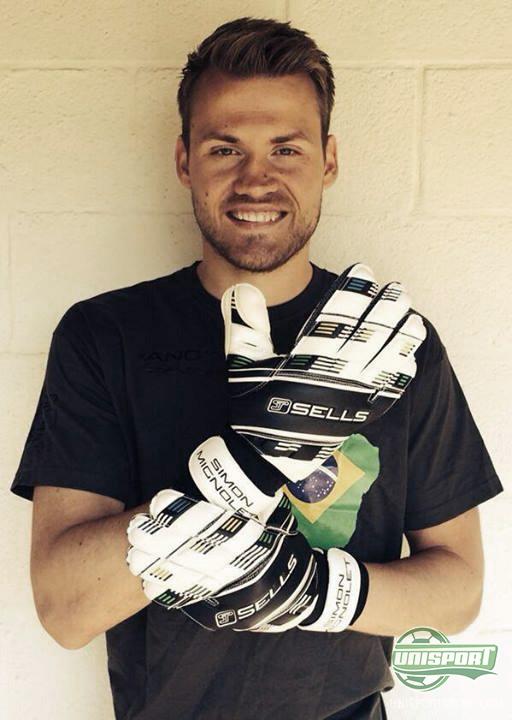 One may ask: Why make four different goalkeeper gloves, if they are all made of the same materials? But, similar to football boots, it should be viewed from two perspectives – one is the foundation, which to some extend will always be the same, and there there are the little details and preferences that make the difference from one player to another, and in this case from one goalkeeper to another. And the main differences among the gloves is the fit and the cut around the fingers. 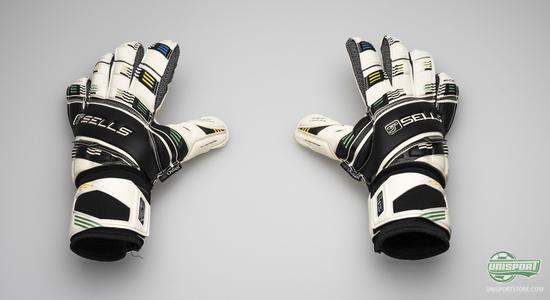 Sells' most classic glove in their assortment is the Axis 360. This glove is based on the most traditional parameters with a Classic Cut together with a Surround Cut. The Classic Cut provides a very standard palm with a large latex area. The Surround Cut makes sure the latex continues around the lateral side of the glove and covers part of the backhand. This also provides addition comfort, as you prevent some of the stitching that would otherwise be in this area on a goalkeeper glove. 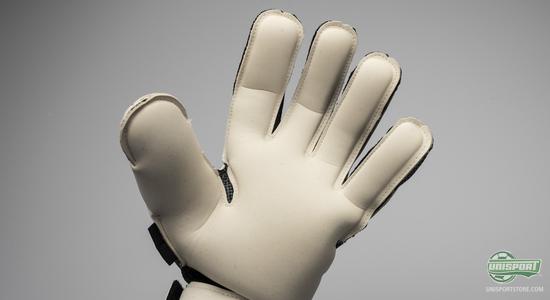 Something specific for this model is, that it is the only model that also has the Outlast material between the fingers, and this glove will therefore provide additional temperature regulation in the Brazilian heat. For the world cup, Simon Mignolet is hoping to be the first pick in the Belgian squad with this exact Axis 360. 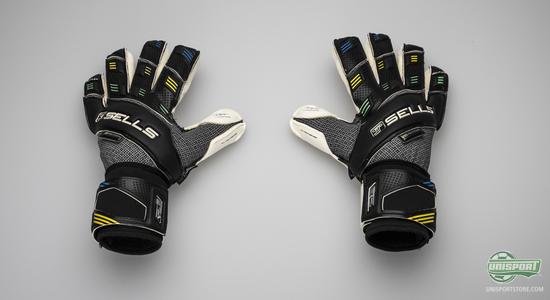 The Silhouette, is sells' second collection and in the World Cup you will see Asmir Begovic and Asmir Avdukic wearing this model. The Silhouette differentiates itself via its Negative Cut. This cut means that the glove is developed with internal stitching around the fingers. This provides a very special fit, where the glove wraps itself around your fingers in a very unique way. 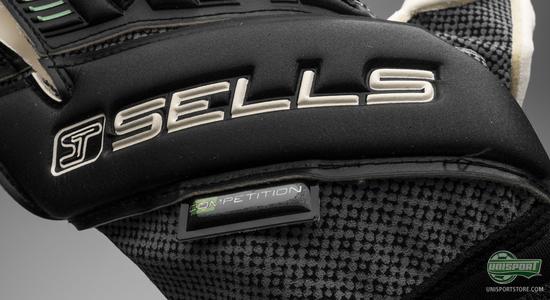 The cut on the Silhouette provides a different grip on the ball and a lot of goalkeepers are finding this grip more comfortable and also more secure. The word “Negative” comes from this somewhat alternative design with the inner stitching. It is always hard to decide on what is better, as it always comes down to personal preference; but this model is preferred by both Begovic and Avdukic. 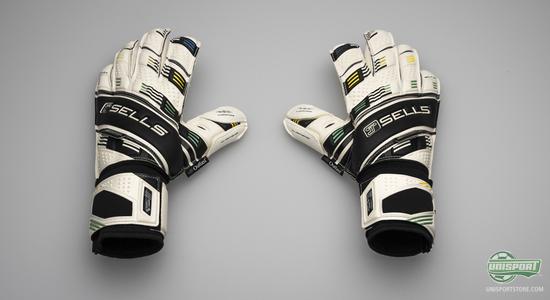 Wrap probably represents the most popular of Sells collections. For the World Cup, England's second goalkeeper, Ben Foster and Cameroon’s Charles Itandje are wearing this exact goalkeeper glove. The most characteristic thing about this glove is its Roll Finger Cut; which basically means that latex in the palm is designed to give optimal ball contact. Hence, the word Wrap. The latex from the palm wraps itself around your hand and fingers. 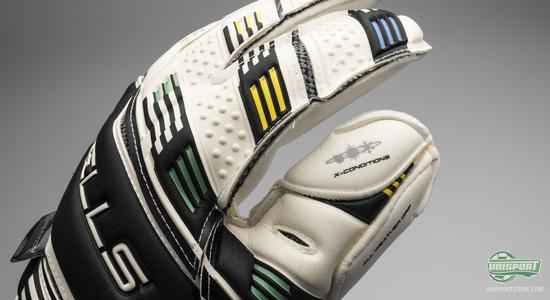 As a result of the design on the Wrap, it is also a very comfortable goalkeeper glove to wear, as it provides space for your hand to feel the necessary support, as well as the freedom to move hands and fingers. The glove may be considered spacious, but not too much, and it this comfort that has resulted in the huge popularity of this glove among goalkeepers. 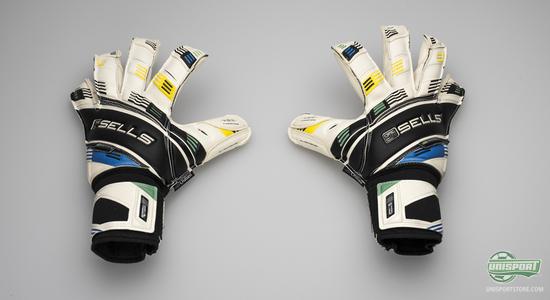 Total Contact was designed to provide an alternative to the slightly more spacious fit that has been the norm within goalkeeper gloves. As the name suggests, the Total Contact provides a more snug and tighter fit around your hands and fingers. The Total Contact may be regarded as a complete all-round glove. The cut on the Total contact builds on a fusion of the previously mentioned models. Sells call it Expanse Cut; and is a combination of the wrap design of the Roll Finger, and the alternative Negative Cut and the classic cut. 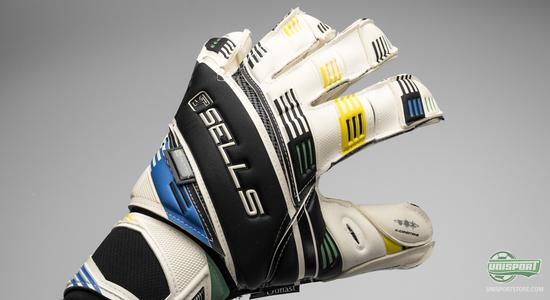 Total Contact is in many ways a complete goalkeeper glove. It is, although, worth noting that this tight fit will not provide the same feeling of comfort and security, as you would find in other goalkeeper gloves. But once you have gotten used to it, you will surely find it hard to go back to other gloves. This is something that Fraser Forster, Keylor Navas and Oliver Zelenica all have experienced, and they are going to the World Cup with this exact model from the Sells assortment. 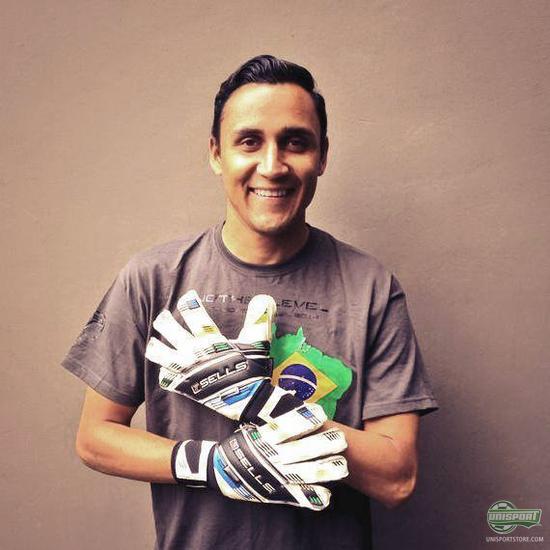 The aesthetic design on the four World Cup gloves is kept at a discrete level and hereby sticks to the true Sells spirit. Only a few colours are found on the gloves and these are naturally the Brazilian colours, to celebrate the hosts nation. But the main colour scheme will still be black and white. This more subtle design direction has been chosen in order keep the focus on another area – which is quality and performance. 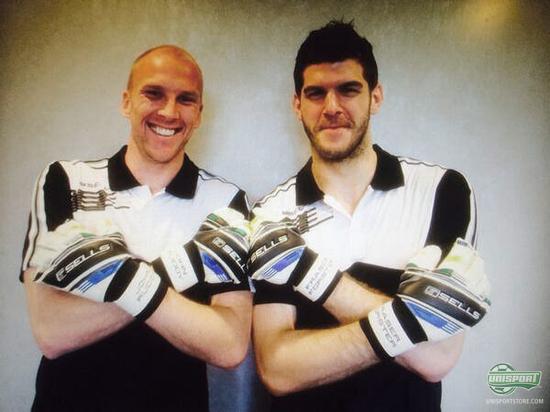 Sells are sending numerous players to the World Cup. No less than eight keepers will be wearing their Sells goalkeeper gloves at the World Cup, and it would have been nine if Victor Valdes had not been injured. It will surely be exciting to see how many of their gloves we are gonna see in action in Brazil. What do you make of the Sells goalkeeper gloves? Do they live up to the expertise they communicate? And which of the four collections do you prefer to use?