For the last three days, a big red Warrior container saying #DEMAND has been sitting in front of Anfield. Tonight, they opened up the container, and Kolo Touré, Simon Mignolet, Jordan Henderson and Philippe Coutinho stepped out wearing the the new Liverpool FC home shirt, which they will wear for the next season. We have naturally taken a look at the new home shirt, which first and foremost display faith in the traditions. 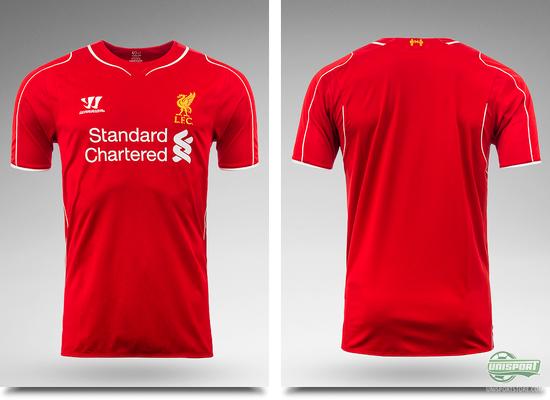 Liverpool FC is surely one of the proudest football clubs, not just in England, but in the whole world. After a long feud in, then Everton Athletic, John Houlding took matters into his own hands and founded Liverpool FC in 1892. back the, Liverpool FC wore a kit that actually looks like the shirts from Blackburn Rovers. 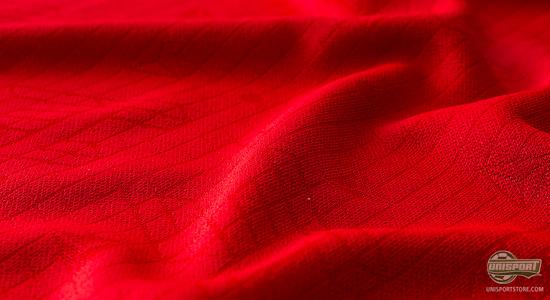 Although they were wearing blue back then, the success was instant. In 1896, the club wanted its own identity and therefore took on the original red colours of city. Since then, Liverpool FC has been synonymous with the city that has also given us the Beatles, among other things. 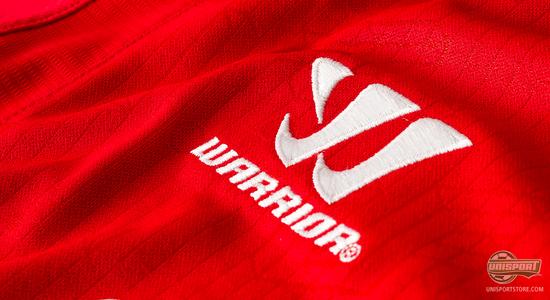 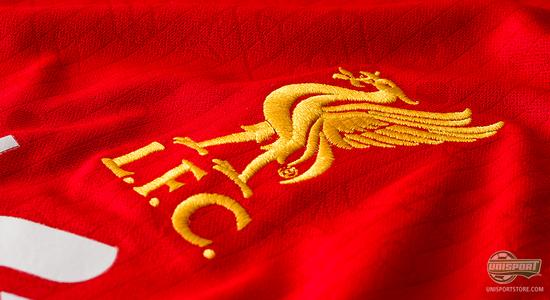 Warrior took over the shirt responsibilities in 2012, after 27 years with the three stripes from Adidas (except a 10 year break where Reebok temporarily replaced Adidas). One of the first alterations Warrior did was to bring back the iconic liver bird in the same style as it had looked back in the glory days in the 70's, and it is still sitting there, guarding the heart of the Liverpool players. And it seems like this was a clever move from Warrior; because when we are looking at Liverpool today, there are back in the battle for the very top of the English Premier League. 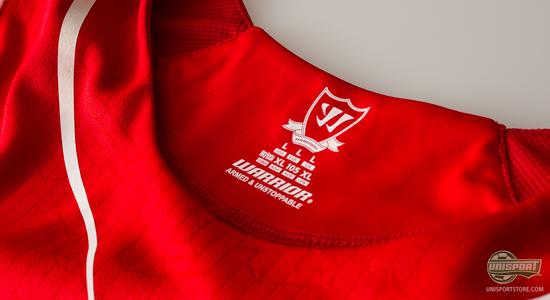 Over the last couple of days, Warrior have been teasing us with pictures of a container saying #DEMAND, sitting right in front of Anfield. At tonight’s event they had invited Liverpool legend Robbie Fowler to answer questions regarding the brand new kit. Around 19 CET, they then revealed what was actually hiding inside of the container: A number of the Liverpool stars wearing the kit for next season. Among the players were Jordan Henderson, goalkeeper Simon Mignolet and the createur Philippe Coutinho. 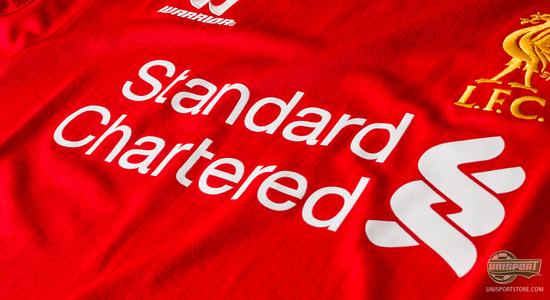 The shirt is naturally showing the classic red colour, but different from the last two years, Warrior have now gone back the old roots with a white sponsor logo, while the club logo is kept yellow, as we have seen it since Warrior took over. The result is a classic design, and there is no nonsense surrounding this shirt. 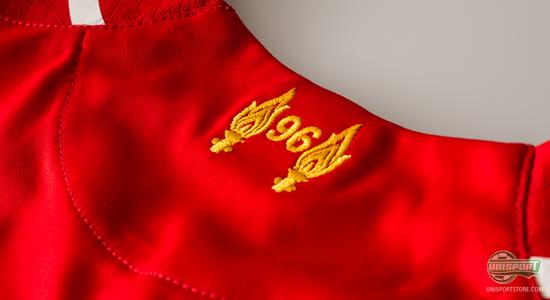 Warrior have naturally kept the twin flames and the number 96, which refer to the number of deaths from the Hillsborough tragedy. An event that has left its scars, not only in Liverpool, but all across England. This year, it is 25 years since the tragic event, and in order to honour the memory, the English matches will start seven minutes later than the usual kick-off time this weekend. 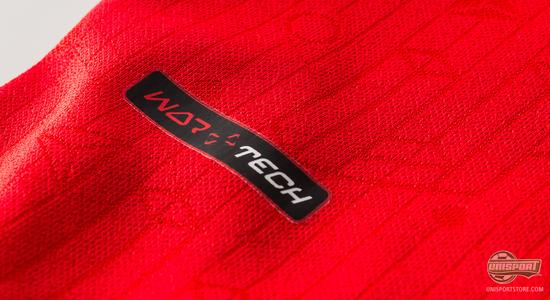 In addition to the classic design, Warrior have also equipped the new Liverpool kit with their well known WarTech technology that serve to keep the players body temperature down and also keep the shirt dry by wicking moisture and sweat from the skin. Hereby the kit will also keep a low weight and gives you great freedom of movement. The result is a comfortable kit that will not be in the way or weigh you down. 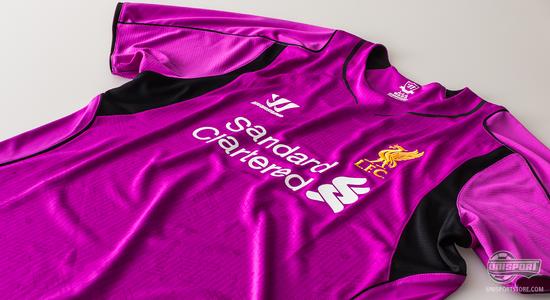 through time, the Liverpool goalkeepers have worn numerous different colours. Last year, Warrior Sports presented a purple goalkeeper shirt; something they have stuck to, although the new design is much more simplistic and the purple colour is now more dominant. Also, it will be available both with long- and short sleeves, which is something Mignolet has asked for. 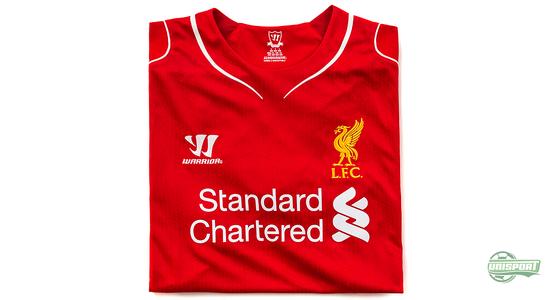 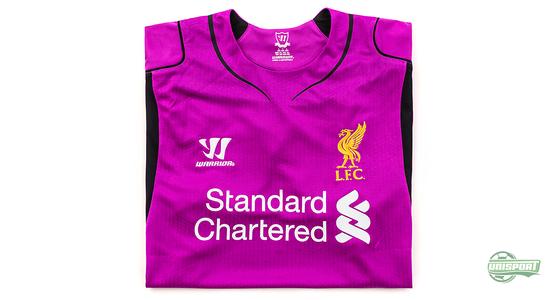 The new Liverpool home shirts are being presented tonight in the shape of a rather untraditional launch stunt, where both current, and previous Liverpool players are present. The shirt design simplistic and classic, and of course red as we know it. What do you think of the shirts that Warrior Sports have provided for “The Reds”? Are they talking to your proud Liverpool hearts? Take your football passion to a social level and share your thoughts on Facebook and Twitter.