Nike continue to launch new boots on this wonderful spring Friday. Now it’s the ultimate control boot, the CTR360 Maestri III’s turn. It will come in a razor sharp red colourway, which certainly catches the eye. 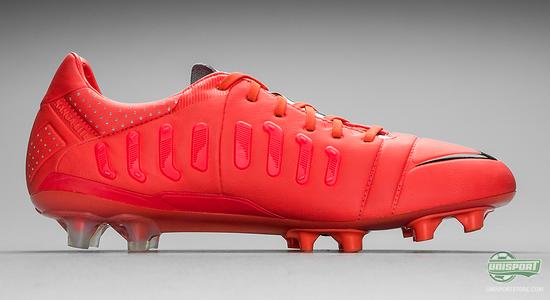 In December the Nike CTR360 Maestri III was launched in an orange and silver combination, which had certain similarities to the launch colourway of the Nike Tiempo Legend V. This is also the case this time, with both pairs of boots landing in predominantly red colourways and there is nothing random about that at all. The Maestri and Tiempo, which share colourways, are both controlling boots that both possess sublime control. 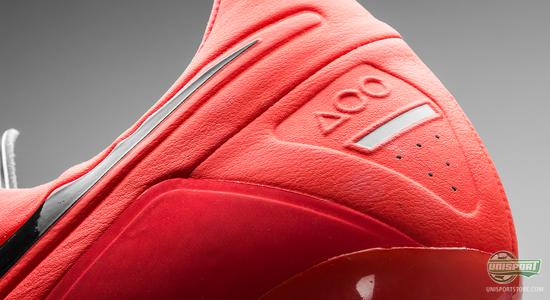 With the new colourway, the midfield general can now not only dominate the game with his play, but with his boots too. The boots are made for the controlling player, regardless of position, therefore a controlling defender like Thiago Silva will enjoy the undoubted quality of the boot, as much as a midfielder like Andres Iniesta, or Jack Wilshere, who currently both wear the boot. 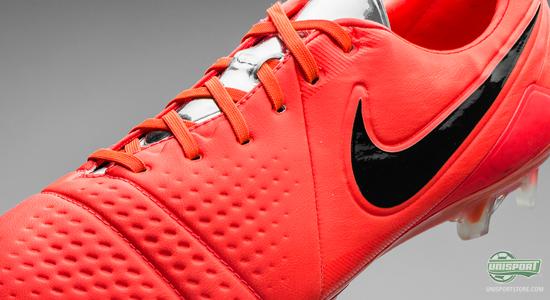 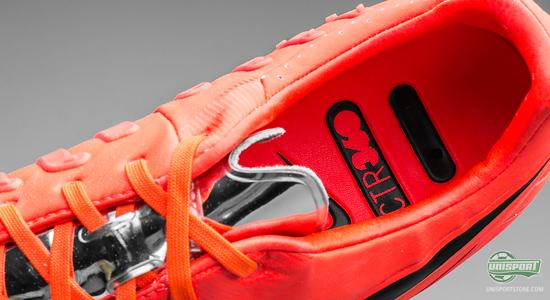 The Kanga-lite material ensures a very personal and very comfortable fit, as well as a natural touch on the ball. The upper is naturally also developed with Nike's All Conditions Control (ACC) incorporated into it. ACC makes sure you have the same ball grip in wet weather, as you would otherwise have in dry conditions. This adds yet another element of control to your game, which players like Jack Wilshere, Landon Donovan and Iniesta all enjoy. 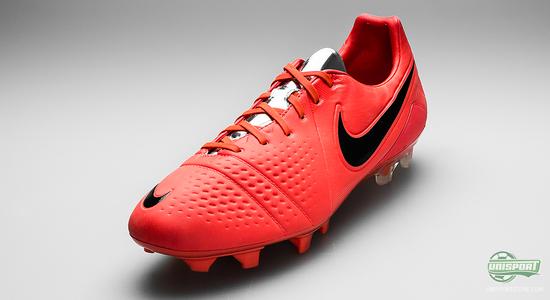 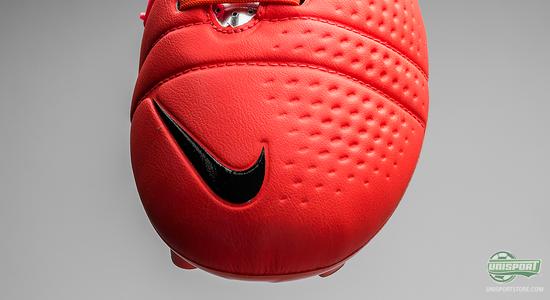 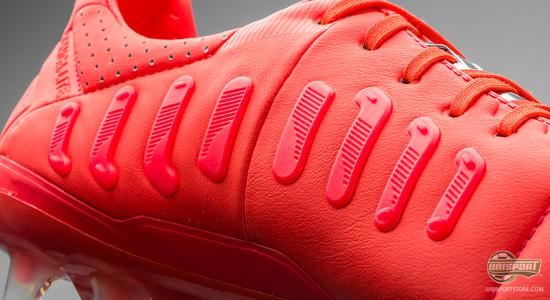 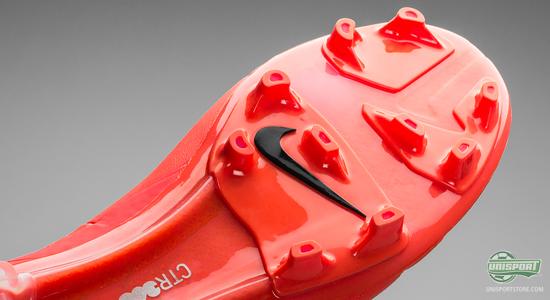 Nike have reinforced the outsole with two torsion bars, which gives maximal stability and therefore comfort. The stud-configuration, has slightly rounded studs on the outside, which makes for easier tight-space maneuvering. This is combined with bladed insides, which grip the ground firmly and improve your kick-off from the ground, thus giving powerful acceleration. 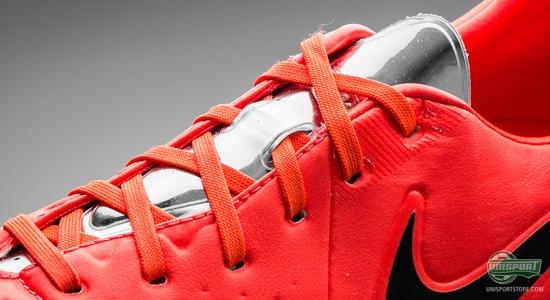 We expect to see Iniesta, Thiago Silva and the other Nike CTR360 Maestri III stars wearing the new red colourway this weekend. It will pay to keep an eye out for the new boot, because with the Magista Obra looming, it’s looking more and more like a goodbye to the Maestri-silo. In others words, this will probably be the last Nike CTR360 Maestri boot we get to see. 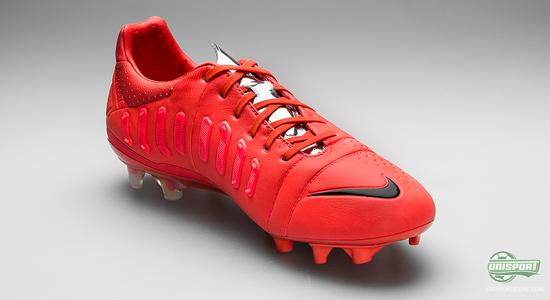 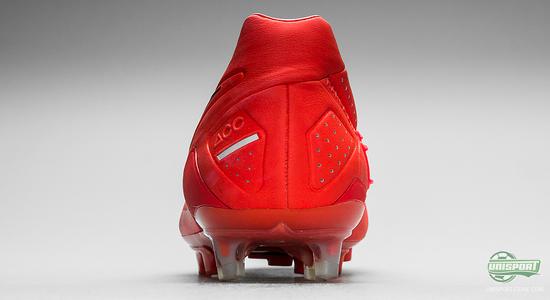 A fresh colourway, for an even fresher football boot. What do you think about the red Nike CTR360 Maestri III, do you love the full blooded crimson design? Tell us what you think in the comment-section down below, or on Twitter and Facebook.