The Nike Hypervenom Phantom has a brand new colourway and if the boot didn't stand out enough already, it certainly will now, with this new colourway. We have taken a closer look at the new boot, which was born to attract attention. 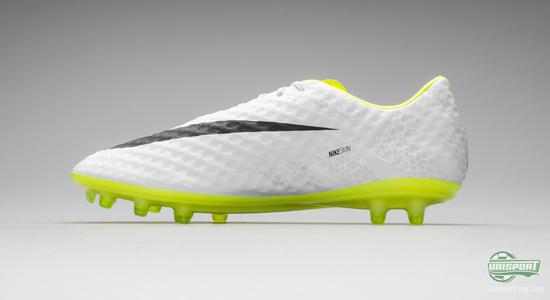 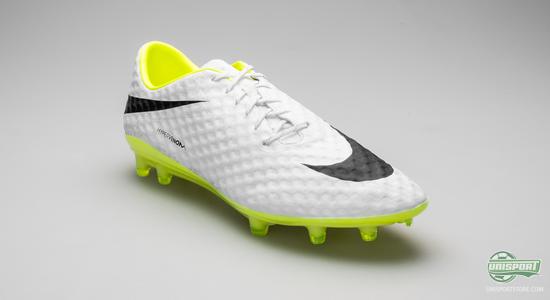 In an elegant combination of white and neon, the Hypervenom is made to stand out on the pitch, no matter if you are playing Sunday league football on a cold, autumn afternoon, or the Camp Nou, hearing the Champions League hymn thundering around you. Stars like Neymar, Benteke, Sturridge and Rooney all wear the Hypervenom and what they all have in common, is the element of unpredictability and incredible belief in their own ability, which is deeply rooted in the Hypervenom DNA. 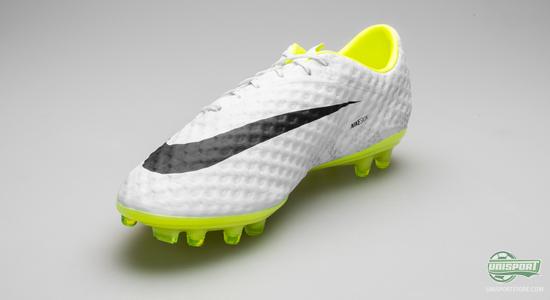 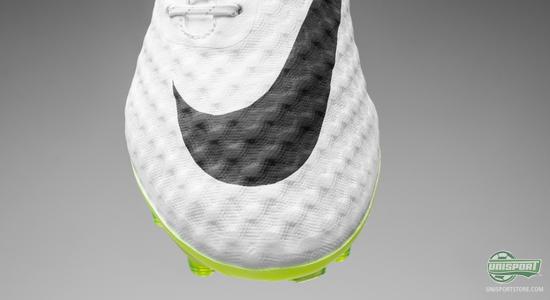 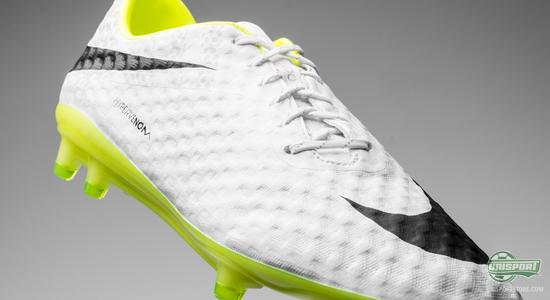 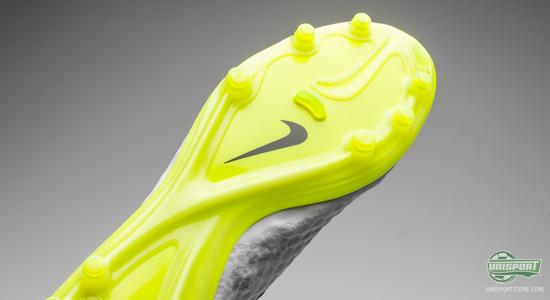 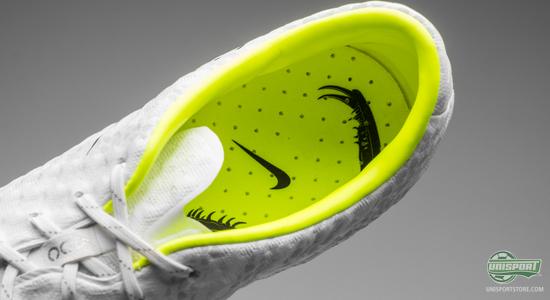 On the inlay sole you find, on top of the sharp yellow colour, a graphical design, which depicts a lunging snake. The Nike Hypervenom is as deadly as the snake. The snake has the killer instinct, so it is always ready to strike, when the opportunity presents itself, just as the Hypervenom is also ready to pounce at all times. It is an instinct, not something you can learn. 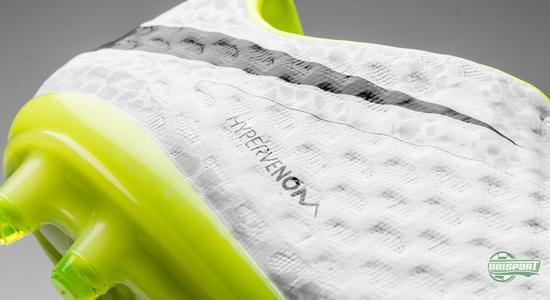 With the new colourway of Nike Hypervenom, Nike have had an added incentive to really do a good job on the boot. The boot is made for the unpredictable player and what better way to stand out, than by having a boot, which matches your sharp style of play. 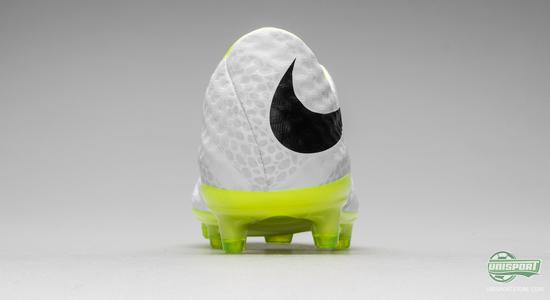