The Danish champions from FC Copenhagen today present their new home shirt, which they will wear as they fight for their 11th championship and success in the Champions League. Adidas have equipped the Lions with a classic and elegant shirt with the club's iconic white and blue colours. Check out the new shirt right here. 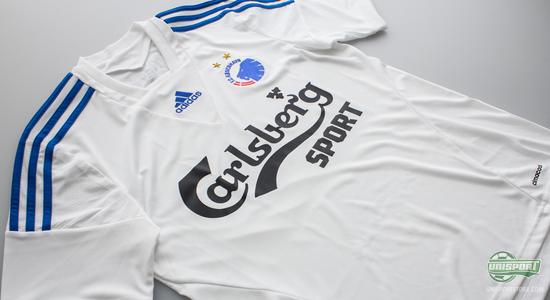 No more than two months ago, FC Copenhagen celebrated the Danish championship for the 10th time in the club's history, but already now, the focus is set on the coming season. The newly acquired Marvin Pourié and big talent Nicolai Jørgensen, among others, are ready to bring more success to the Copenhagen-based club. In the fight for more silverware, FC Copenhagen now have a brand new home shirt help them. 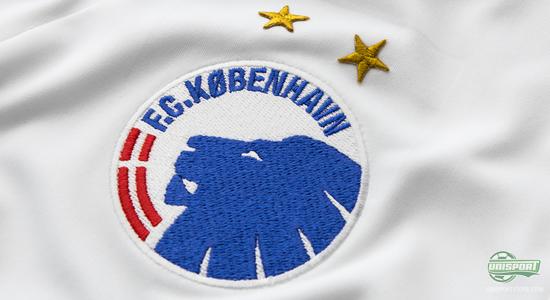 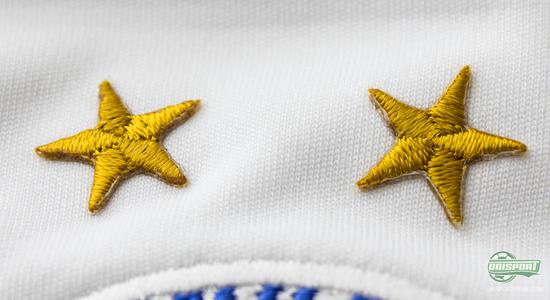 Not surprisingly, the shirt displays the classic and elegant white colour decorated with a bit of dark blue, as we have known from the club ever since it was formed back in 1992. During the club's history they have won no less than 10 championships, and are therefore allowed to show two stars above the logo, as five championships gives the right to wear add a golden star. 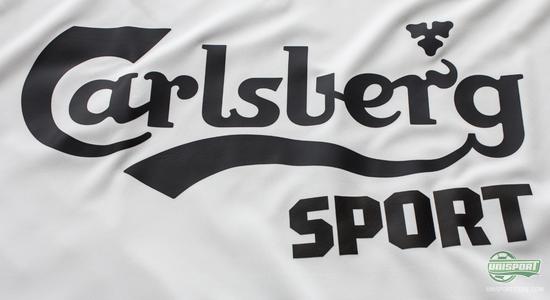 The shirt is simplistic and displays the elegance that FC Copenhagen is associated with and which has been a part of the shirt designs for a number of years now. It is a classy design that is suitable both on the street, as well as on the pitch. 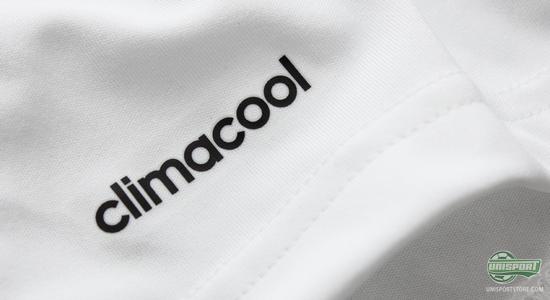 But, even though simple and minimalistic are some of the key words for this shirt, it is also equipped with a number of nice details, that makes the shirt worthy of a champion club. The shirt is made with the Adidas Climacool material, which is a light and highly breathable that provides a nice fit and also ensures that your body will keep a comfortable temperature. 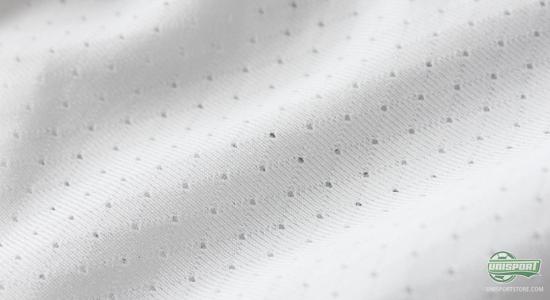 And to ensure that the Lions from Copenhagen overheating, Adidas have incorporated a special net around the shoulders, which is very stylish and elegant, and on top of that provides maximal ventilation for the body. This net is just one of many details that make up the luxurious finish that this shirt provides. 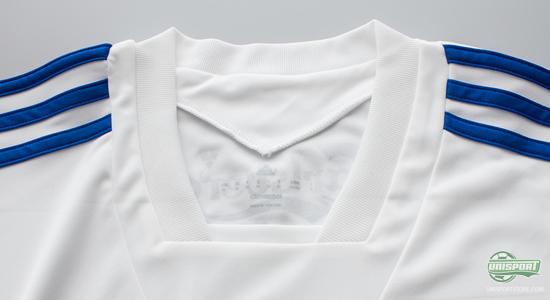 FC Copenhagen and Adidas have a nice partnership and the German sport giant's classic stripes running down the sleeves and the blue colours look good on the lean white colour. On the chest the blue colours have been embroidered in the shape of the club logo with the characteristic lion in the middle. It is also worth mentioning that is now the soft drink Carlsberg Sport, which is advertised on the shirt. 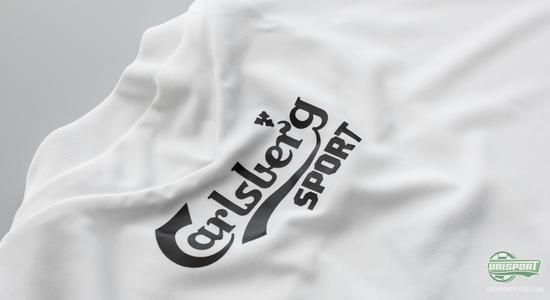 With this new shirt, FC Copenhagen are more than ready to go hunt for more trophies and both Danish and European success, and it will surely be exciting to see if the Danish champions will have success in the new shirt, and how the reaction will be after the super talent Andreas Cornelius left for Cardiff City. 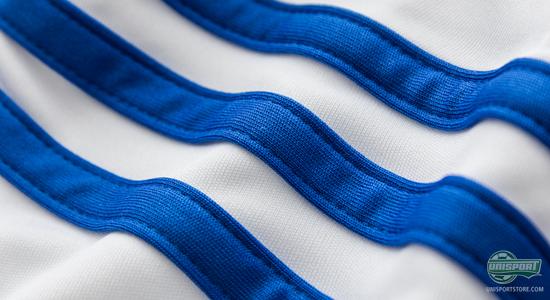 The new FC Copenhagen shirt has been highly anticipated, and now Adidas have revealed the champions new shirt design. What do you think of the shirt? Is the design worthy of a champion club? AS always we would love to hear your opinion on the shirt, either here or on Facebook and Twitter.