Watch along, as Joltter brings you along for the third day of his trip to Rio de Janeiro in Brazil. The date was 28.5.13. and that meant it was team to finally unveil the brand new Nike Hypervenom and this was done together with Neymar Jr. Check out the third episode of our video diary down below. 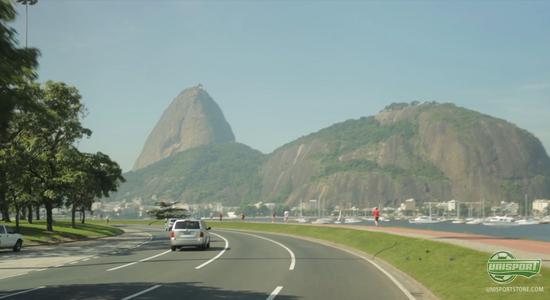 Joltter enjoying his third day in football paradise, otherwise known as Rio de Janeiro in Brazil. He has already played a quick game of football with the local team, been for a stroll around the spectacular city and naturally also freestyled his way through the many streets and alleys. Have you missed the first two days, the you can watch episode one here and episode two here. 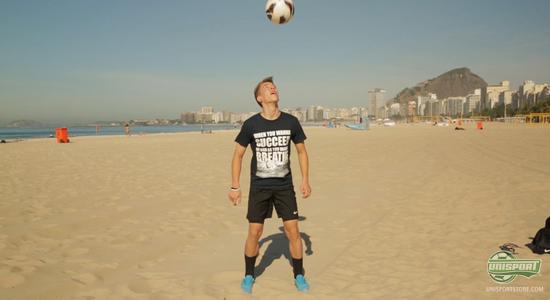 When in Rio... Joltter could now quickly comprise a list of great sightseeing attractions, which he has now visited and experienced. One place, which really has to be a sightseeing must, when in Rio de Janeiro, is the legendary Copacabana Beach. But Joltter being Joltter, he couldn't just go to the beach without a football, and, as always, he ended up playing a bit of footy.

You can get the full overview of the trip to Rio on our Joltter goes to Rio-page. 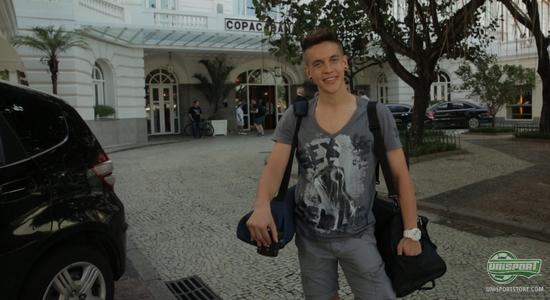 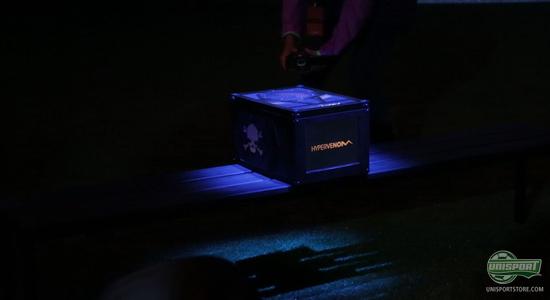 The bags were packet, hotel check-out was done and it was time to head for the main event, the thing we had come for; the Nike Hypervenom launch. Nike had been so kind as to invite us to the grand event, where the newly revealed Barcelona-player Neymar was also present. After his arrival, people were waiting for one thing, the moment he opened the box.

You can see how it went in the video above. If you want all the pictures, tweets and what not from the trip, do not despair. We are both on Twitter and Instagram, where you can find loads of awesome updates from the trip and the boot we were there to see. 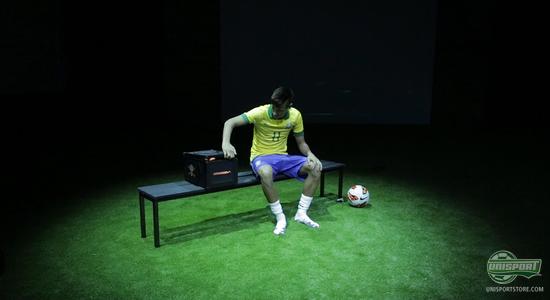 The homeland of Samba-football; is there any more fitting location to launch a boot, which is made for the football magician above all, Neymar? We don't think so. What do you think about the trip to Rio so far? What about the boot? About Neymar's move to Barcelona? Let us know in the box down below and join the debate on Twitter and Facebook.