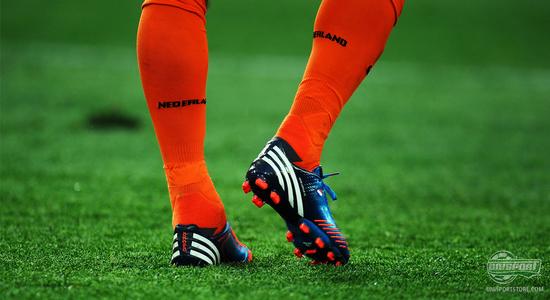 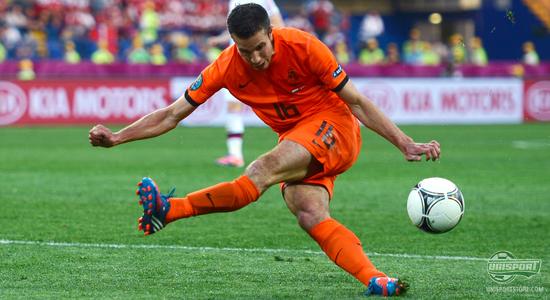 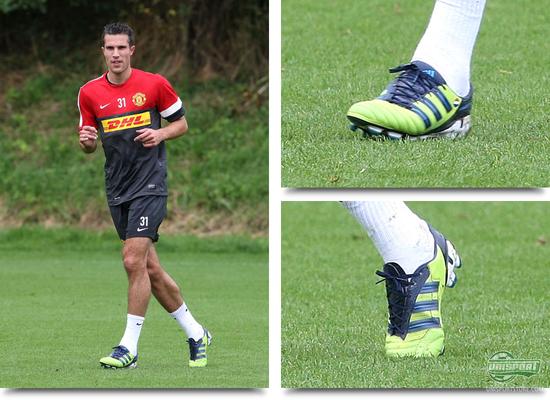 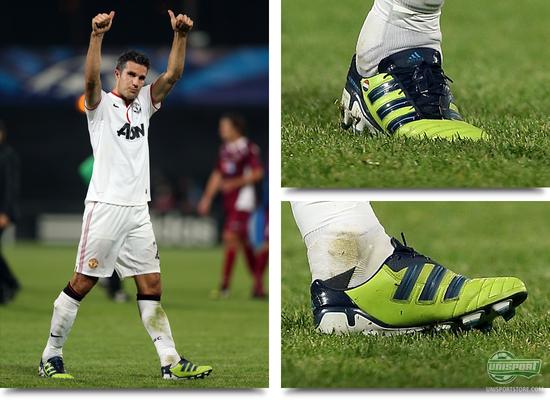 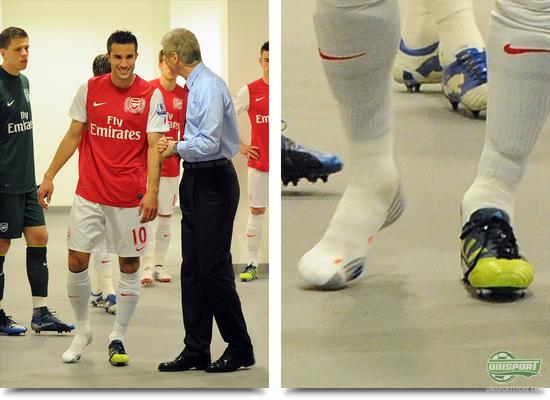 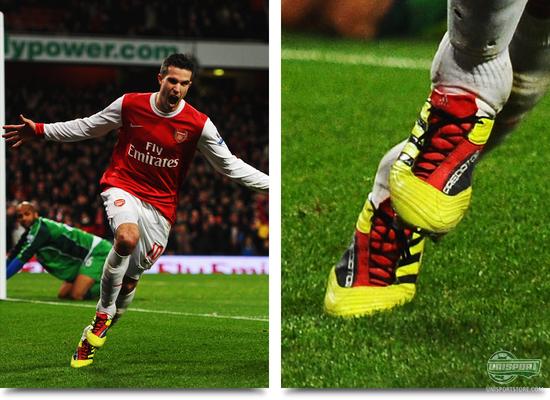 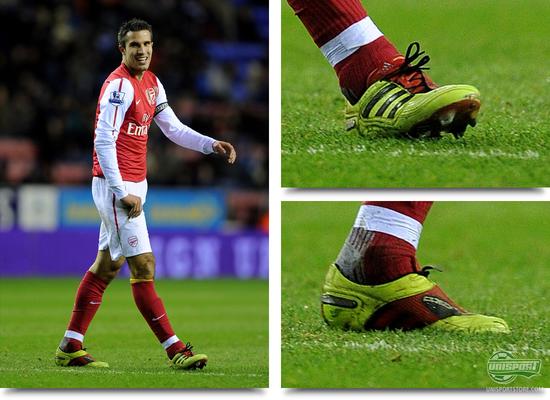 New season, but a new boot? Nope. A good 11 months later and a new model has arrived and several new colourways too, but Robin Van Persie still pulled on his trusted Adidas Predator X Electricity/Red. He did this because he was playing Wigan again and hoped he could replicate his previous performance and get himself a new hat-trick. Although this didn't happen, this just proved his trust in his old boots, that stood the test of time. We know Torres only plays in white boots and that Drogba doesn't switch boots while on a hot-streak. We learnt that Van Persie trusts, that old boots will reawaken old goal scoring form. What are your thoughts on the strange boot rituals? Do you know any other players with funny rituals and traditions? Let us know in the comments section bellow.
We use cookies to improve your experience, show you products you may like and save your cart. Continue if you're ok with this, or read more in our privacy policy.