If you want to get your hands on the new PUMA King Top Stripe di Tricolor then you can find them right here.. 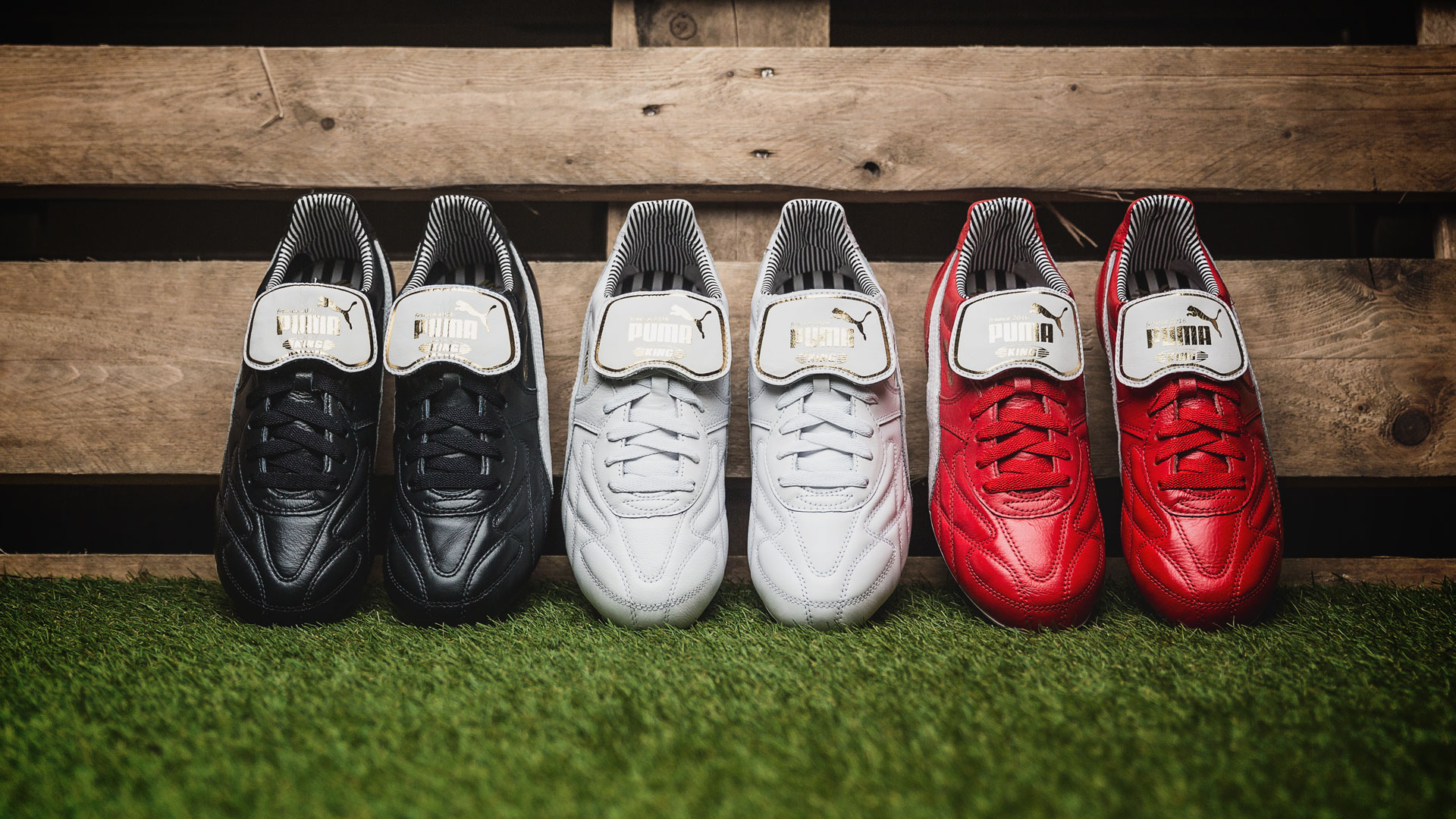 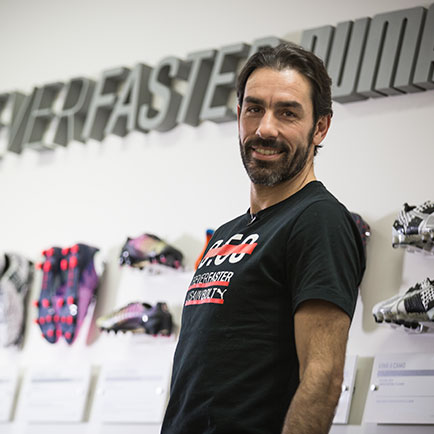 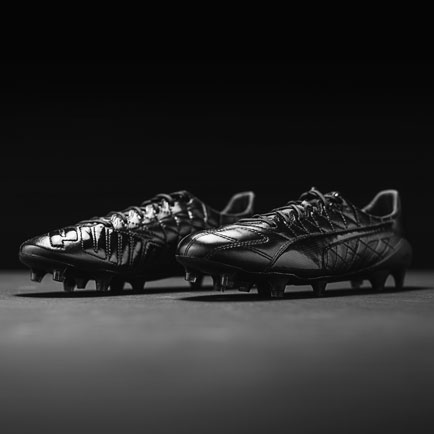 PUMA launch the lightest leather boot of all ti...