It was back in August last year that Nike first introduced us to the new Tech Craft concept. Since then the Tech Craft boots have gotten an additional two colourway updates. We look back and evaluate the concept after three drops. 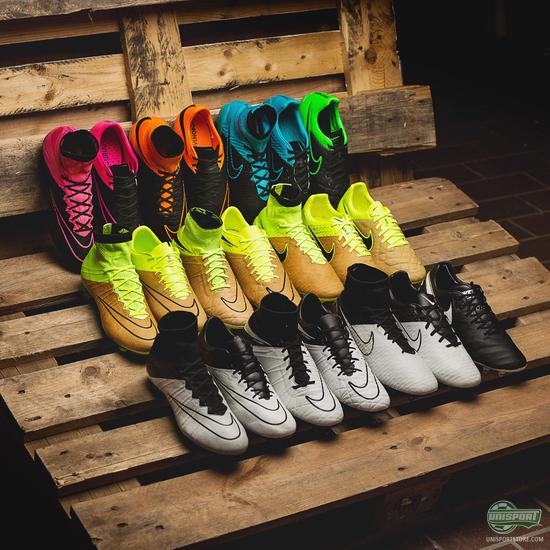 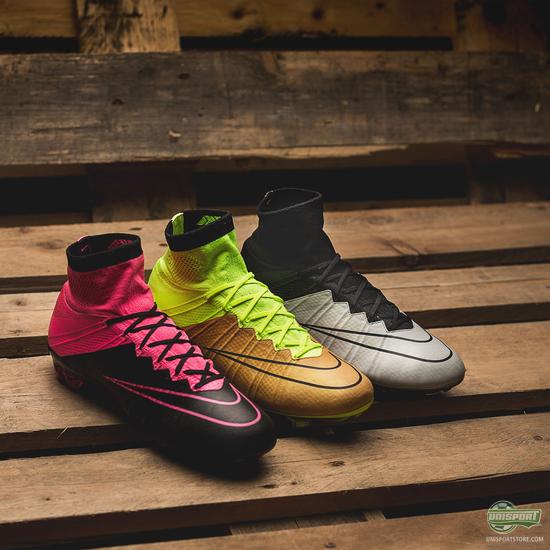 The idea of creating the Tech Craft boots was first conceived behind closed doors, at the Nike Innovation Lab a few years back. The idea came based on the growing wish amongst footballers for alternative options to the boots available at the time. Here Nike realised that the need for leather boots was much larger than they actually thought and this would be the start of a bigger project, where they aimed to find a way to accommodate this demand. 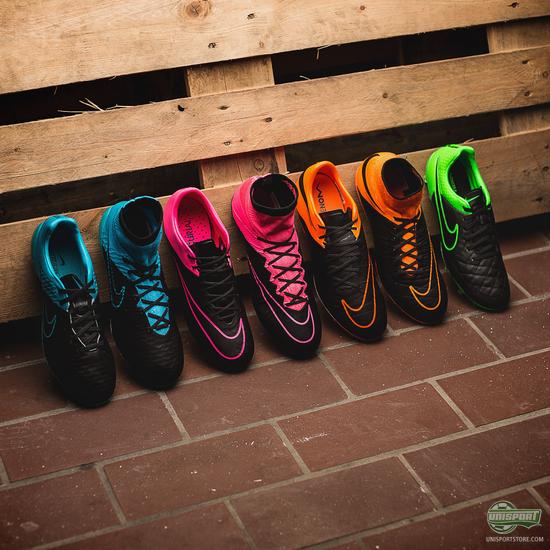 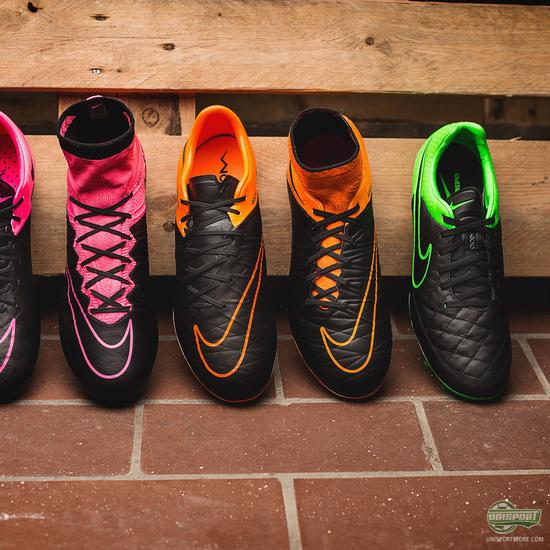 Several conversations with footballers (both professional and amateurs) from across the world, gave Nike insight into the two main reasons for why players like leather boots. On the one hand, it was the soft and plush feeling, which gives improved control and feel for the ball that some wanted. And on the flipside, some players wanted leather for the comfort and added protection, but without compromising too much on weight. 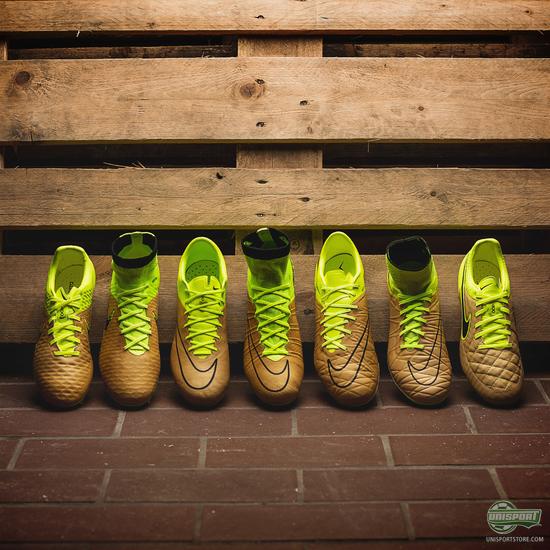 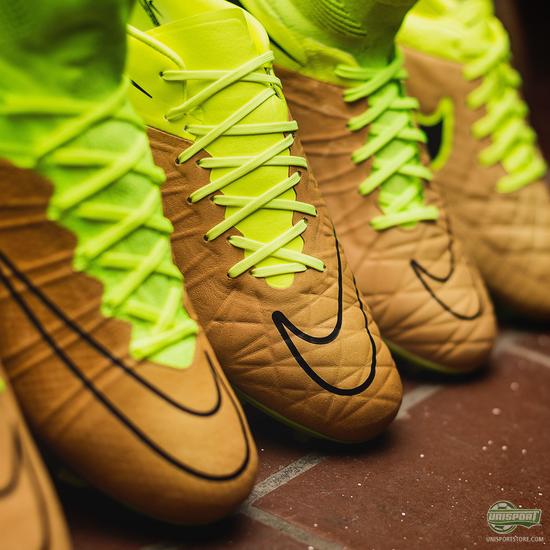 As you might imagine this left Nike with a bit of a challenge. In theory they could just chuck a leather upper on a Mercurial football boot, call it a day and expect it to perform perfectly. However, that has just never really been Nike’s style and you had to remember that players still wanted the components that made them love the original boots in the first place. 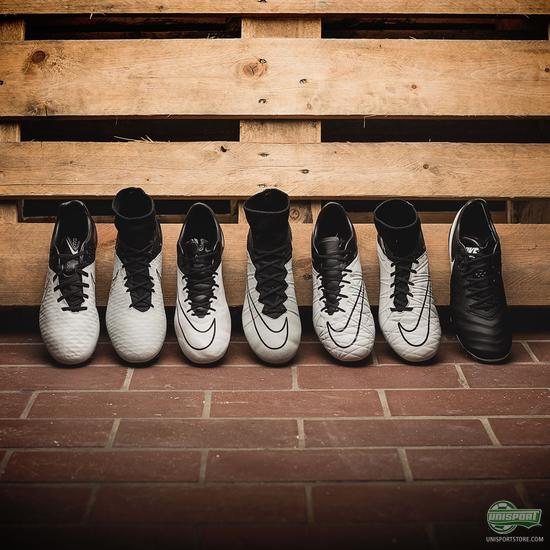 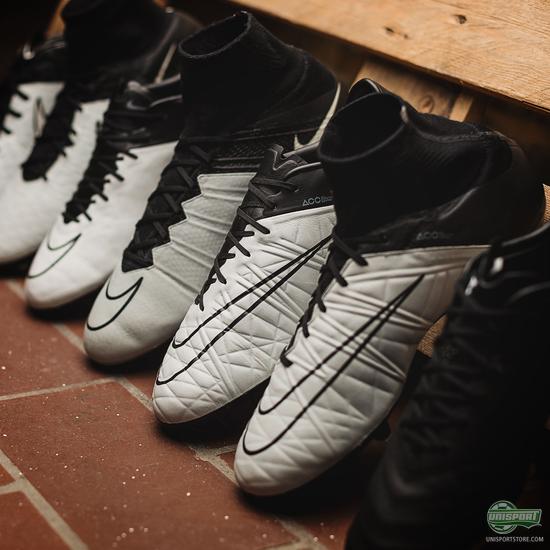 Doing it the easy way wasn’t an option and that made the mission very clear; incorporate the advantages of a leather boot (a consistent touch, better fit, more protection and greater comfort) into each one of their silos, without neutralising their original attributes. That’s how we ended with the concept we today know as Nike Tech Craft.

You can find the selection of Nike Tech Craft football boots here. 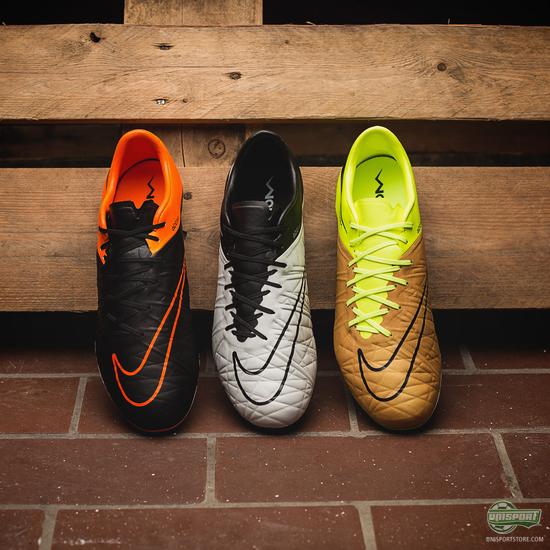 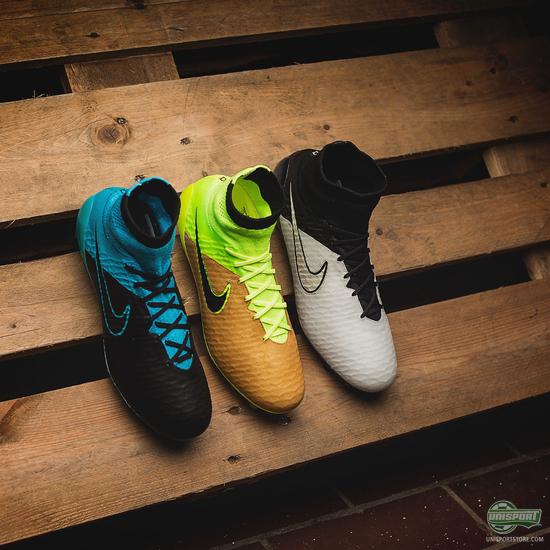 So how did they manage it you ask?

Simply put, the boots are a combination of modern and classic football boots. Using a technology that Nike call K-fuse, the designers have managed to create and construct the leather upper on top of the Flyknit. They have done so by removing the layer of NikeSkin, which usually coats the boots, and afterwards adding a thin layer of kangaroo leather to the upper. They do so by fusing the leather to the Flyknit and thus avoid having to use unnecessary materials, which would only make the boots clunky and heavy. To ensure the durability of the boots, the leather has been sowed with very small stitches. This ensures both that the leather stays in place and that it doesn’t overstretch. 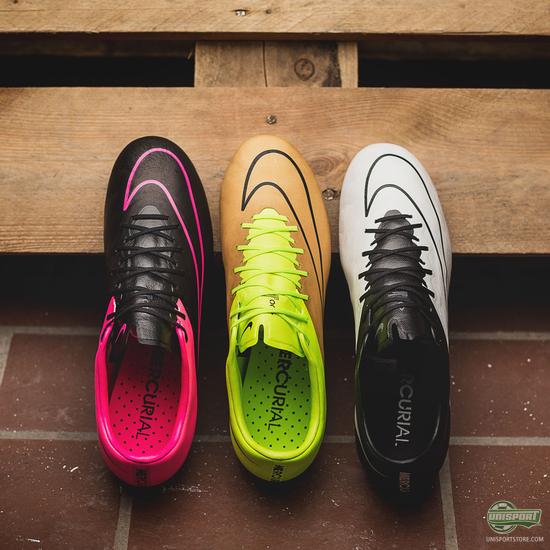 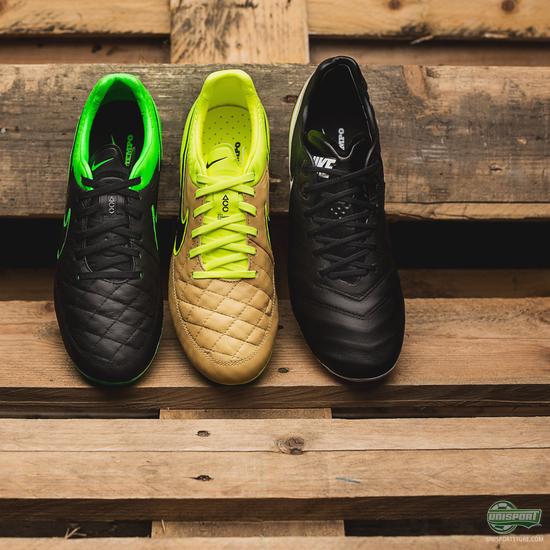 To get the best idea of how Tech Craft works, just look at them like they were exactly the same football boots. Only difference is that they now have a classic leather touch, more protection and also comfort. This way you don’t need to compromise and get exactly the same experience as usual, but with a twist of leather.

And about the design of the three releases so far? Well, you know what they say. Third time truly is the charm…